U.S. SANCTIONS HIT THE RUSSIAN PEOPLE AND “WE THE PEOPLE” HARD 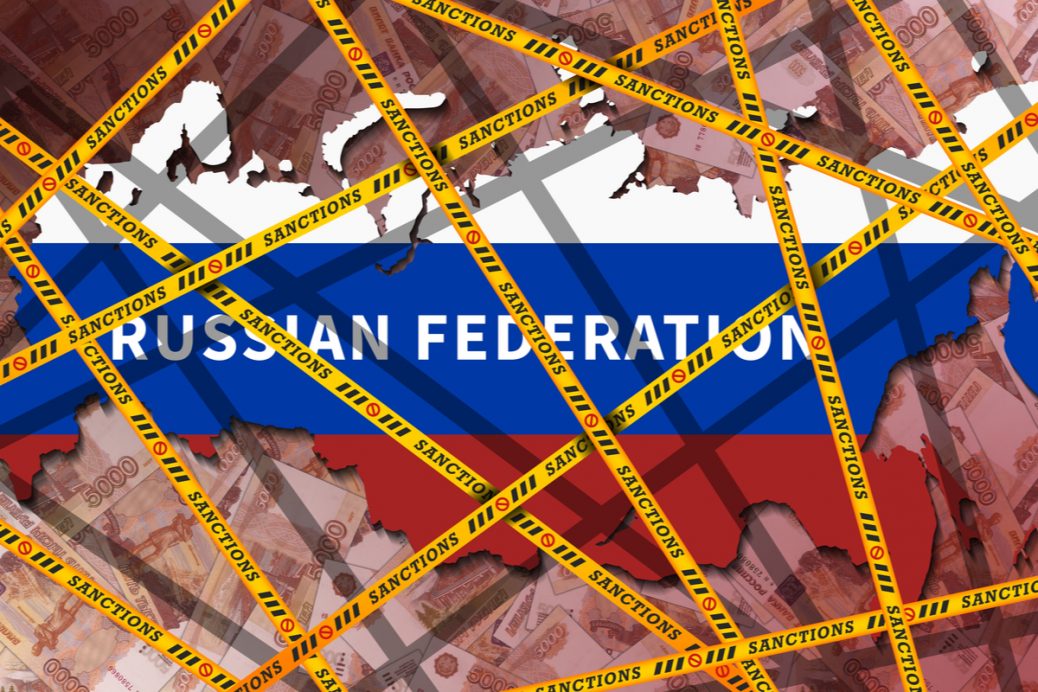 The U.S. government has made inflicting economic pain on the global community an art form. Biden vowed during his State of the Union address that he will choke off Russia’s “access to technology and will sap its economic strength and weaken its military for years to come.” He has also imposed a series of economic sanctions on Russian corporations and businessmen.

Continuing its crash, yesterday the Russian Ruble was 0.0065 against the United States dollar. Fitch and Moody’s downgraded Russia’s sovereign debt to “junk.” One of the measures Western countries have taken is to cut the government off from most of its $640 billion in reserves.

VTB, the country’s second-biggest lender, told Reuters that mortgage rates would go up by 4 percent to 15.3 percent on 28 February “due to the sharp rise in interest rates on the market.” Russia’s central bank increased its key interest rate to 20 percent last Monday after the country was hit with economic sanctions from Europe and the U.S.

“Today, some French minister has said that they declared an economic war on Russia,” Medvedev tweeted. “Watch your tongue, gentlemen! And don't forget that in human history, economic wars quite often turned into real ones.”

TREND FORECAST: Margarita Balmaceda, a professor of diplomacy and international relations at Seton Hall University, told NBC News. “The way sanctions are hitting now, it's the middle class and the upper-middle class, those who travel who are feeling it.”

She is way off. Not only are the wide array of sanctions hitting the middle and upper-middle class, they are hitting the poor, the working class and citizens of the world.

Yesterday, Brent Crude was trading at $124 a barrel. Last year at this time it was at around $63 per barrel. As we have greatly detailed in this and recent Trends Journals, a range of commodity prices are spiking as a result of sanctions and businesses pulling out of Russia. Yet, the political word is that Putin is the one who’s paying the price rather than “we the people” of the world.