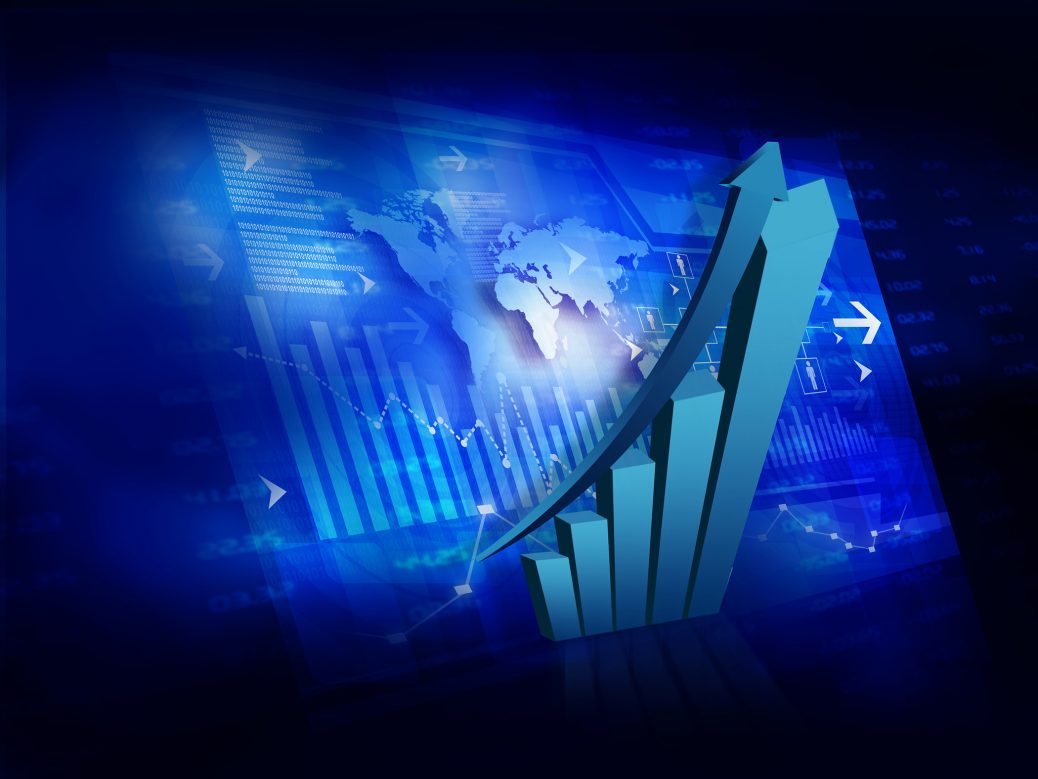 As we have made abundantly clear in the Trends Journal with copious facts and figures, the rise in the equity markets on Wall Street have no correlation to the dire economic conditions that have hit Main Street.

We have been reporting since last year, when the Federal Reserve pumped some $7 trillion into the repo markets so trading houses could get cheap money to gamble, that by their deeds, the markets are rigged.

And now, in response to the destruction of the economy by the lockdowns, equities are being artificially propped up by Washington and the Feds with the zero interest rate policy, quantitative easing, and other money pumping schemes undreamed of that are anathema to capitalism.

The facts are clear. With the S&P 500’s trailing price-to-earnings ratio at 21.61, the markets are extremely overvalued.

According to CNBC, the forward S&P 500 PE ratio, which is measured using earnings estimates for the next 12 months, has jumped to 22.18, near its highest levels in almost two decades.

Yes, the S&P PE ratio trading near its highest levels in almost two decades at a time when businesses have been locked down and over 40 million Americans out of work. And now, with businesses being allowed to reopen with massive restrictions, i.e., capacity limits, social distancing, mask wearing, etc., it is unfathomable that equities are rising as profits are forecast to collapse.

Rarely, if ever, has the mainstream business news reported on the concerts, festivals, conventions, trade shows, etc. – and all those who make a living from them – that are now down and out.

Instead, they focus on the strength of tech stocks… and the markets keep hitting new highs.

Today, the Nasdaq hit another record high and the Dow climbed 131 points.