U.S. LOST EVERY WAR SINCE WWII, BUT IS TELLING UKRAINE HOW TO BEAT RUSSIA 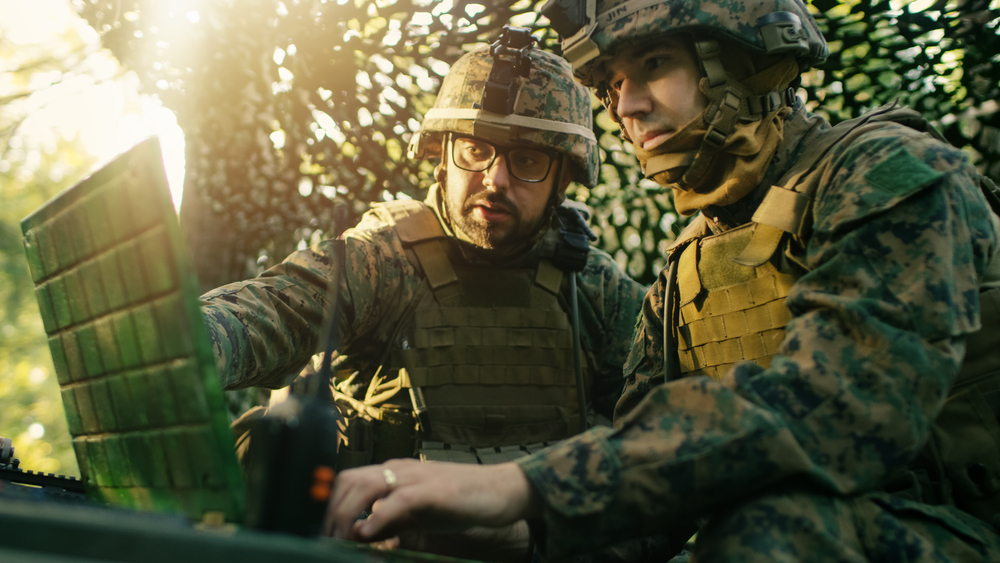 Within days of the Russian invasion of Ukraine, mainstream media has been promoting U.S. military “experts” on how the Ukraine military can defeat Russia, one of the world’s top military powers.

Dozens continue to appear on the major networks such as Fox News, CNN, ABC, CBS, NBC, and MSNBC. Among them is Ret. Gen. David Petraeus, who hasn’t won a war since he’s been in command and was defeated in both the Afghan and Iraq wars.

Pretending that he knows what he’s talking about, Petraeus, also a former CIA director, told CNN Wednesday that Russia did not have the number of troops needed for the invasion and “everyone in the entire country [Ukraine] hates them and most of the adults are willing to take action against them, whether it’s to take up weapons or to be human shields.”

Petraeus, who is now a partner at KKR, the private equity giant, comically compared Ukrainian President Volodymyr Zelensky to Winston Churchill and said Ukrainians are exploiting their “home-field advantage.”

“I keep seeing 4 star generals on TV giving commentary on how to win this war,” he posted. “They’ve never won a war. They lost. Want examples?”

TREND FORECAST: Petraeus is just one of the many “military experts” who have been continually featured on the mainstream media on how Ukraine can defeat Russia. With the Ukraine War just 12 days old as we go to press, their comments of how the Ukrainian military is keeping Russia at bay and how Russian President Vladimir Putin underestimated the Ukrainian military’s strength is the ongoing “news.”

Never is it mentioned by these military “experts” or the mainstream media that the Afghan War lasted for 20 years...despite U.S. generals’ assurances that American troops were defeating the Taliban. And not a peep about President George W. Bush’s “Mission Accomplished” declaration that the U.S. won the Iraq War...which the U.S. and its NATO allies, as with Afghanistan, ended up losing.

Therefore, it must be understood that the Ukraine War has just begun. And despite the BBC headline, “Ukraine can absolutely win against Russia—Blinken,” we forecast Russia will soon defeat the Ukraine army.