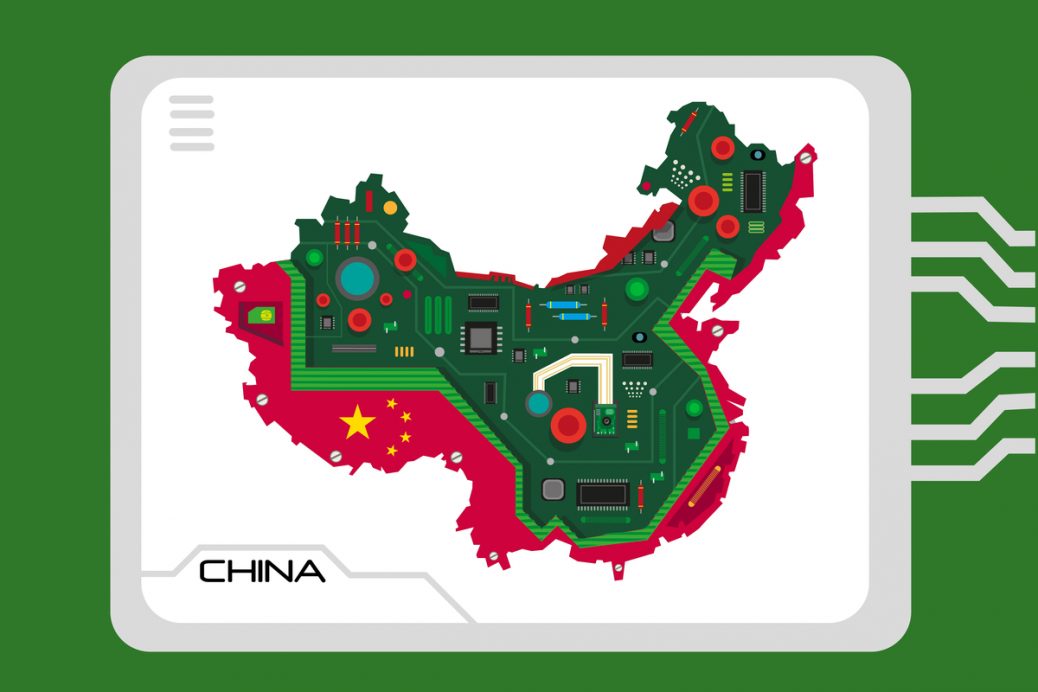 U.S. financial and technology companies, and their affiliates in China, are increasing their investments in Chinese semiconductor companies as the U.S. chip industry struggles to hold its market share, according to a Wall Street Journal investigation.

U.S. firms were involved in 58 chip-industry deals in China from 2017 through 2020, more than twice as many as in the preceding four years, the WSJ found.

California venture firms Lightspeed Venture Partners, Matrix Partners, Redpoint Ventures, and Sequoia Capital Ventures have made more than 67 investments in Chinese chip companies from 1 January, 2020, through the end of October, the WSJ reported.

Sequoia Capital’s China office has made at least 40 bets on Chinese chip-related companies since 2020, the WSJ said, including several intended to strengthen China’s capacity in niches in which the U.S. wants to preserve its current market dominance.

Intel has said that its investments in China make up less than 10 percent of its portfolio; Sequoia’s deals were done by its onshore China affiliates without direction from the company’s U.S. leadership, the company said.

Lightspeed and Matrix did not comment on the WSJ’s statements about their investments.

In 2020, the number of China’s chip-sector deals that U.S. venture capitalists and other private investors participated in hit an all-time high of 20, Rhodium Group, a data firm that assisted the WSJ in its investigation, found.

There have been 14 to 15 deals a year since 2017. The prior four years saw five or six such deals a year, according to the Rhodium data.

Competition in the chip industry between the U.S. and China has become key in the struggle for leadership of the global economy; chips are essential in everything from toys to military weapons and are in the midst of a long-term, global shortage.

The contest is so crucial that the U.S. sees it as a national security issue, with president Joe Biden including billions for the domestic chip industry in his original infrastructure proposal.

China’s government has long subsidized its own domestic chip industry.

In addition, the Biden administration is “looking at the impact of outbound U.S. investment flows that could circumvent the spirit of export controls or otherwise enhance the technological capacity of our competitors in ways that harm our national security,” Jake Sullivan, Biden’s national security advisor, said in a July speech.

Also, a bipartisan bill in the U.S. Senate would call for regulators to screen American investments in foreign industries through a national security and competitiveness filter, the WSJ noted.

U.S. regulators have toughened controls on chip-related and other tech exports to China in recent years, in attempts to defend U.S. pre-eminence in those areas.

Beijing is now focusing on creating new generations of chips, emphasizing areas where China is weak and the U.S. strong, such as automated chip design.

That prospect of near-guaranteed government support is attracting U.S. investment, China analysts and technology investors said to the WSJ. A chip start-up, they said, would almost certainly be able to get government funding to foster its growth or to keep it from going bust.

As we have written over the years in great detail in the Geopolitical section of the Trends Journal, the business of China is business. And, the nation is on track to overtake the United States as the world superpower.

Therefore, despite all the political bluster, the bottom line of the world of business is ... business. And as we have detailed, across the spectrum the main focus of all sectors of major firms and investment houses is, and will be, China for the distant future.