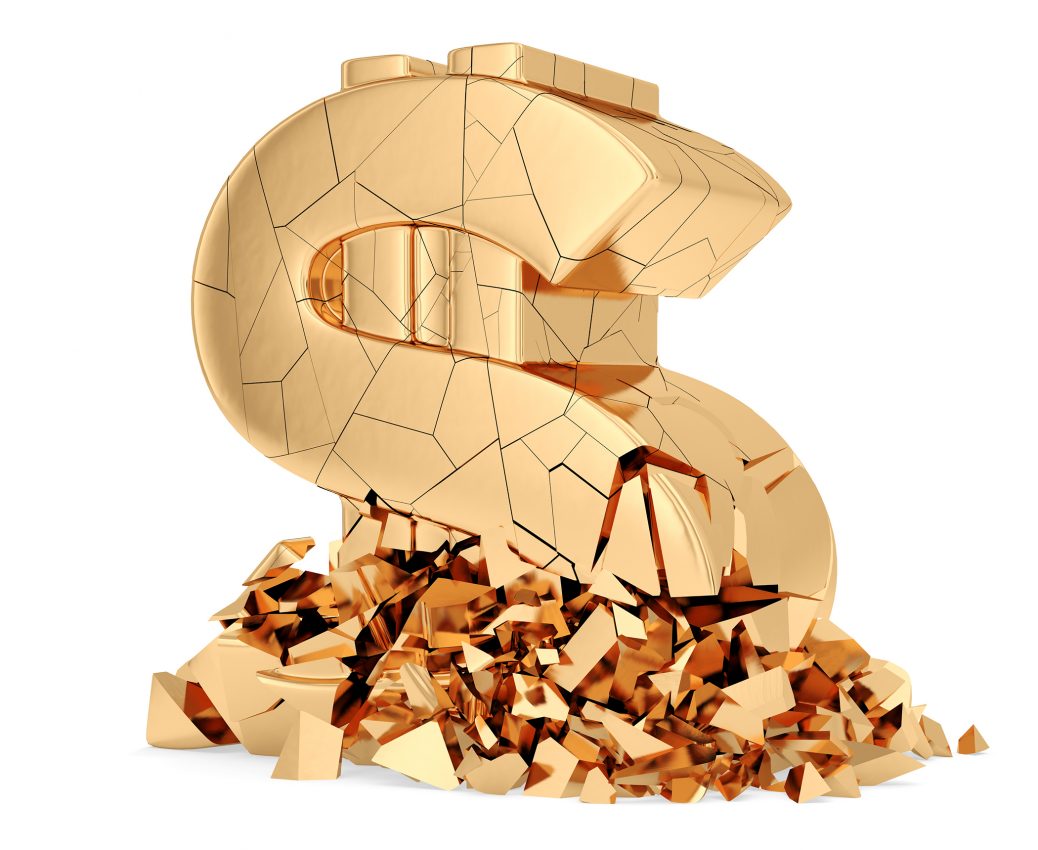 With the Wall Street line and political hype of the economy rebounding, barely mentioned, and mostly hidden, is the fact that U.S. banks’ profits in the aggregate fell 69.6 percent, down to $18.5 billion, from the quarter a year previous, the Federal Deposit Insurance Corporation reported.

Half of all banks reported falling profits and 7.3 percent of the institutions reported losing money.

“Deteriorating economic activity” prompted banks to write off bad debts and set aside billions to offset possible additional losses in the months ahead, the F.D.I.C. noted, as millions of unemployed workers burn through savings and federal stimulus money and are left unable to pay bills.

Banks wrote off 15 percent more loans in the quarter than a year earlier, driven largely by an 87-percent increase in commercial and industrial loans that were scratched off.

TRENDPOST: Across the pond, HSBC Holdings, parent company of the world’s seventh largest bank, will trigger its plan announced in February to cut 35,000 jobs.

The cuts were postponed in March as “all hands on deck” were needed to keep the company functioning during the global economic shutdown.

The company reaffirmed its plan to sell its French banking division and halve its U.S. investment banking business, including closing about 70 of its 229 U.S. offices.

The job cuts and change of focus were “always a question of not if, but when,” CEO Noel Quinn wrote in a note to employees. “The measures we announced in February are even more necessary today.”

HSBC’s $1.79-billion first-quarter profit this year was 57 percent below that of a year earlier and resulted, in part, from a $3-billion reserve the bank set aside to cover loans that might have gone bad during the economic lockdown.

HSBC has supported China’s new civil liberties restrictions on citizens of Hong Kong, which has created controversy in Europe and the U.S. China and Hong Kong are the bank’s two main profit centers.