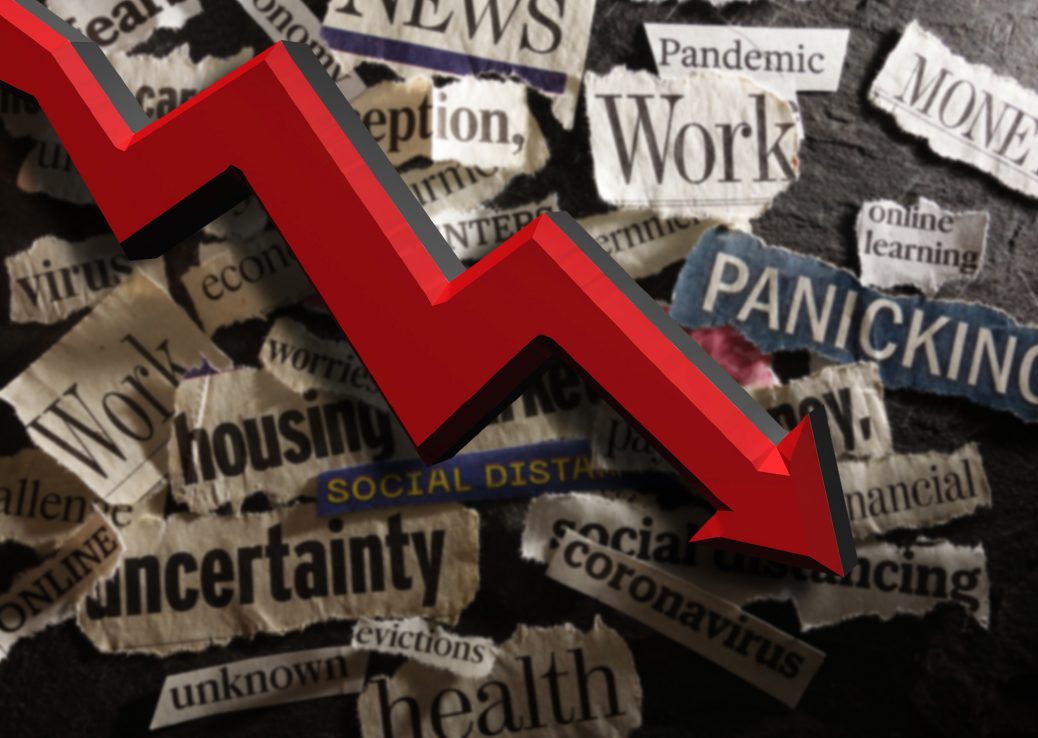 In the U.S. advertisers will spend 13 percent less than they did in 2019 levels this year to $207.9 billion, predicts GroupM, a division of WPP PLC, the world’s largest ad buyer.

Spending on television ads will decline 11 percent, the company expects, and 3 percent in digital advertising. Print ads will see a plunge of 26 percent, a loss that has been in progress for well more than a decade and has been accelerated by the economic shutdown, analysts say.

The overall figure excludes political advertising. If political ad budgets are factored in, that will add 5 percent to the bottom line and ad spending will be off only 8 percent this year.

As 2020 began, GroupM was forecasting a 4-percent increase in ad buys this year, with television advertising to be flat and digital ads up 13 percent.

Advertising is often an early casualty of hard times as companies trim what they regard as less essential spending.

The ad industry, however, has been buoyed through the shutdown by continued strong advertising from consumer goods, insurance, pharmaceutical, and technology companies.

GroupM sees U.S. ad budgets rising 4 percent next year, led by strong expansions in digital advertising, which will capitalize on the online habits many people developed during work furloughs forced by the shutdown.

And, now, even the advertising revenue of tech giant Google will decline this year, for the first time since 2008, when it began modeling itself an e-Marketer.

TREND FORECAST: In this instantly created new COVID Age, advertising ways, means, and messages from the not-too-distant past will no longer resonate in the minds and spirits of a locked down, obediently fearful society.

We will be further studying this trend to identify the most cost effective and productive means to reach various demographic market sectors. For Trends Research Insitute, consulting services, please visit the “Consulting” page of our website.