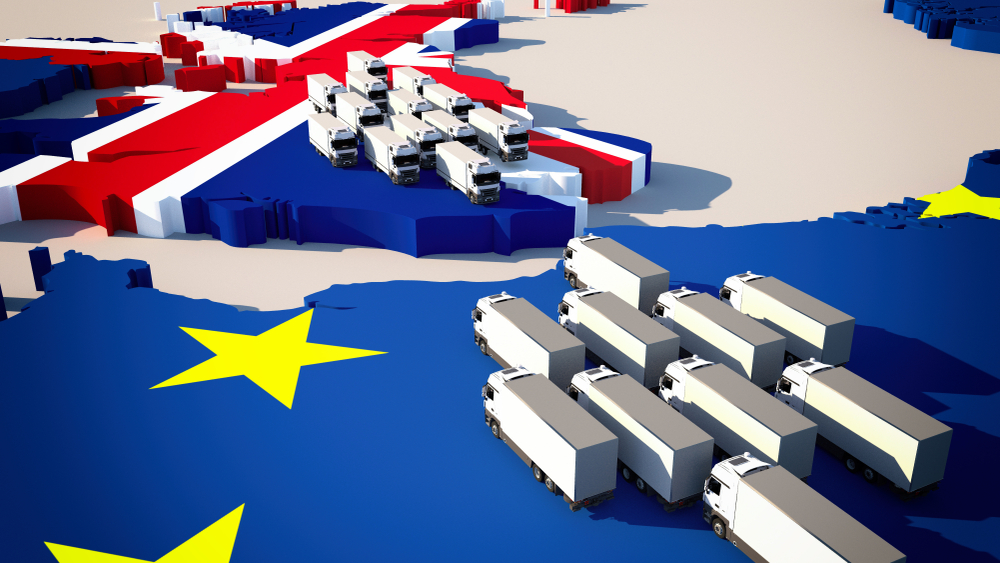 As they struggle to trade goods with European businesses, British companies find themselves lost in a maze of unfamiliar regulations, expensive customs delays, and paperwork jumbles.

No longer part of the European Union, Britain is suddenly a foreign country to Europe and must comply with the same procedures other nations are subject to.

The snafus add to the woes of an economy that contracted almost 10 percent in 2020, the worst performance in more than 300 years, according to the U.K.’s National Statistics Office (see related story).

Auto parts typically criss-cross the English Channel several times for specialized processing; now shippers have to list the origins of their shipments.

Pre-Brexit, Britain had sold half of its exports in the E.U. Now those exports have shrunk by two-thirds, with producers of meat, fish, and dairy products suffering catastrophic losses, The New York Times reported.

Cheesemaker Lye Cross reports that a transaction requiring seven steps before Brexit now takes 39 and will cost the company an additional £125,000 a year – about $173,000 – to comply.

Fashion Enter, with two U.K. factories, placed an order for German thread. Instead of receiving the shipment in the usual five days, it came after three weeks with an added £44 charge for handling the paperwork.

Before Brexit, a truck laden with 25,000 liters of cream could leave Wales at night and be in France by morning; now the trek takes five days, Philip Langslow, director of County Milk Products, complained to the Times.

The dairy has to alert export authorities 24 hours before the truck leaves the dairy and report the truck’s weight, something the dairy is unable to specify until the truck is loaded. If the truck’s actual weight differs from that on the advance paperwork, the shipment may be disallowed, Langslow said.

Transport companies are so leery of the new complexities of crossing from Britain into Europe that many now refuse to carry those shipments, according to the Times.

Since Brexit, about two-thirds of small and medium-size manufacturers in Britain have seen costs rise on imported materials and components, a survey by the South West Manufacturing Advisory Service found.

Europe and the U.K. are still negotiating a slate of trade rules, meaning that the current morass across the borders is likely to continue indefinitely.

TREND FORECAST: A bright future of a post-Brexit U.K. continues to dim. With many of its trading partners slipping into the “Greatest Depression,” the E.U. exit could not have happened at a worse time. The reality of extensive bureaucracy mandates and product restrictions at a time of deep recessionary pressures will continue to shrink the U.K.’s Gross Domestic Product in the years to come.