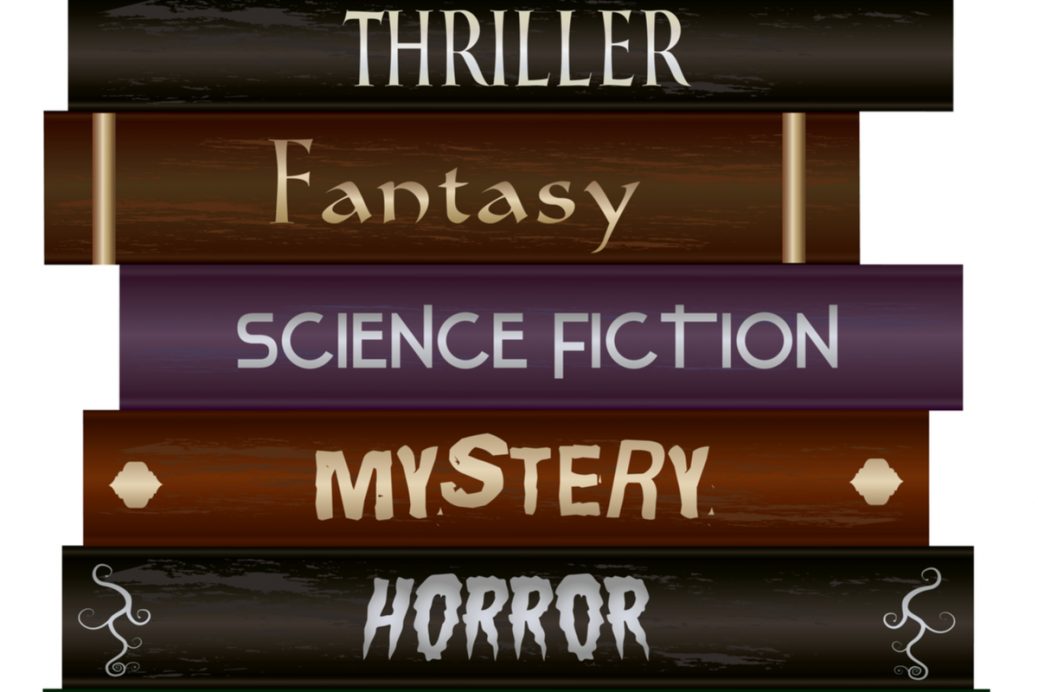 News Corp, the owner of the Wall Street Journal and other business periodicals, has agreed to pay $349 million to buy the consumer or “trade” book division of Boston-based Houghton Mifflin Harcourt.

It was not specified whether Houghton would remain as its own brand or be subsumed by News Corp’s HarperCollins book imprint.

The deal also will bring HarperCollins $20 million in annual savings through efficiencies in manufacturing and distribution, Murray said.

The sale will allow Houghton to pay down debt and continue its transition to digitally-based educational publishing, two goals the company set last fall when it put its trade book division up for sale.

News Corp is focusing on areas it has targeted for growth, including trade books and its Dow Jones business publishing operation.

The Authors Guild, the leading U.S. trade group for authors, has opposed the deal, claiming that the combined entity would “account for approximately 50 percent of all the trade books published, creating a huge imbalance in the U.S. publishing industry” and giving the new company monopoly power to set payment rates and terms offered to authors.

Penguin RandomHouse published 25 percent of all consumer books in the U.S. from 1 January through 24 October 2020, according to industry data firm NPD BookScan; Simon& Schuster accounted for 9.1 percent, NPD reported.

British regulators have set 19 May as the date on which they will decide whether to carry out a more detailed investigation of the proposed takeover.

TREND FORECAST: We note this article to again illustrate to the consolidation of business and how with only a few owning everything, there will be less competition. And the less completion, the less need for innovation and creativity since market shares are not being challenged.

With books, as with the general media, when one company owns most of the sector, as with New Corp owning much of the print and broadcast media, they sell their agenda.

We detailed this reality by quoting Fox’s Lachlan Murdoch, who admitted that Fox News was not about journalism but rather market share. He was quoted by the Financial Times last month saying, “We will stick where we are and we think that is exactly right and is the best thing for business. We believe where we are targeted, to the centre-right, is exactly where we should be targeted.”