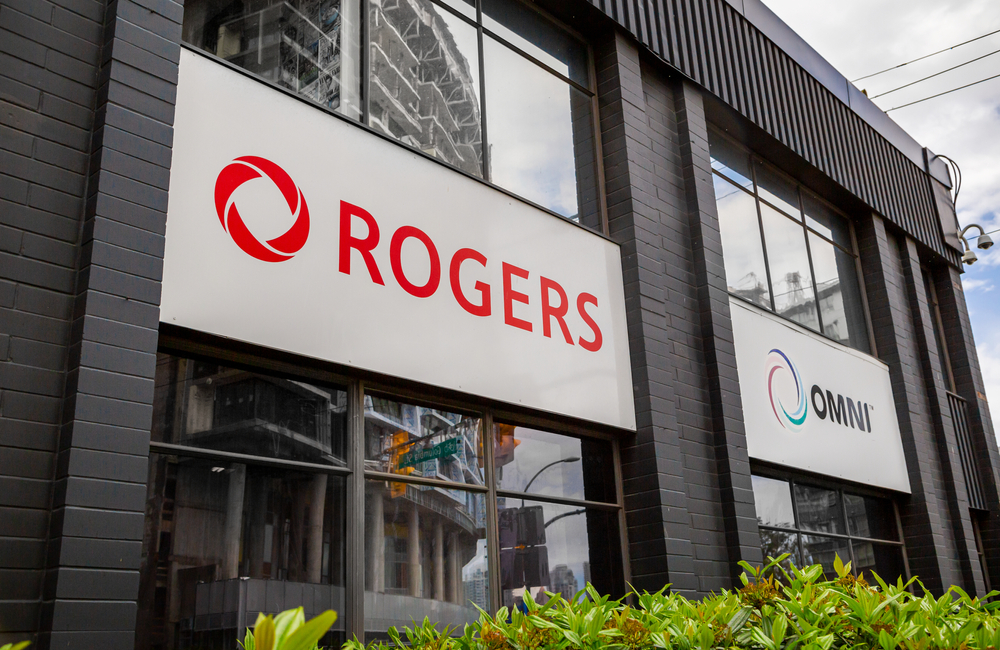 Consumer groups have decried the merger, claiming the Canadian telecommunications market is already controlled by a few large companies and that the union of Rogers and Shaw will limit consumer choice further.

The blended companies will increase the competitiveness of Canada’s economy, Rogers CEO Joe Natale countered in comments during a phone call with analysts cited by the Wall Street Journal.

“The conversation is really about nation-building,” he said.

By February, 49 Canadian cities were networked with 5G gear, fewer than Spain, South Korea, and the U.K., according to Viavi, a telecoms service firm.

5G works at speeds a hundred times faster than 4G, which developers say is necessary to manage an Internet of Things, roads with a growing number of self-driving cars, and factories staffed by robots.

TRENDPOST: We note this article for two reasons. First, to illustrate the merger of the Bigs getting bigger, and secondly, the lack of concern regarding the number of scientists that have raised concerns about 5G's apparent impacts on human health.

As we wrote in the Trends Journal back in December 2019:

The four major corporate U.S. corporations – Verizon, AT&T, Sprint, and T-Mobile – have been lobbying to cash in on the new generation of wireless service craze, installing thousands of cell antennas on telephone and light poles and rooftops to sell the new, 5G compatible smartphones.

According to the FCC, “No expert health agency expressed concern about the Commission’s RF [radio frequency] exposure limits.”

This statement ignores significant evidence to the contrary. A year ago, National Toxicology Program researchers said they found “clear evidence that cell-phone radiation exposure can cause cancerous heart tumors in male rats.”

Last October, more than 240 scientists in 43 countries, who have published peer-reviewed research on the biological and health effects of nonionizing electromagnetic fields (EMF), signed the "International EMF Scientist Appeal." This document states:

A recent lead article in Scientific American was titled, “We Have No Reason to Believe 5G is Safe.”

There are over 100 peer-reviewed scientific studies that claim a strong link between radiation emitted by cell phones to cancer, crib death, DNA damage, and male infertility.