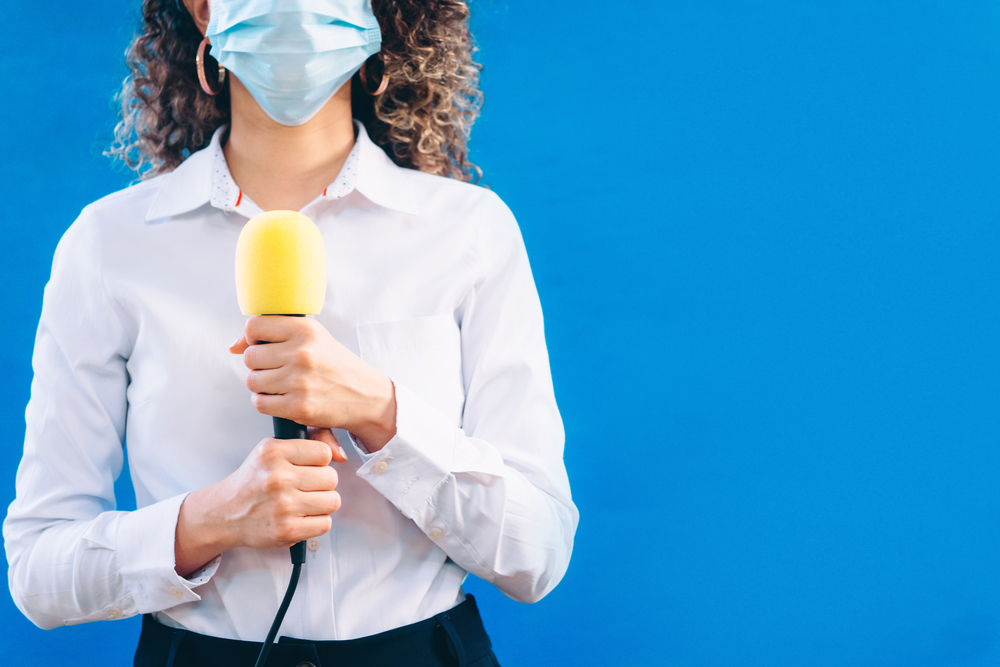 Nothing says the COVID-19 vaccine is safe better than the “We know best” TV Presstitutes taking a jab live on air.

NBC’s “TODAY” show hosts received their first dose of the Pfizer-BioNTech vaccine last Wednesday to reassure viewers that the shot is safe and effective.

Savannah Guthrie, one of the hosts, said,

“I feel so grateful… I just think about this is something that has not been done in all of human history, a vaccine in a year. Not just one vaccine, but two, three, four candidates. It’s an incredible feat of science and I love that, and we’re so lucky to get to be the beneficiaries of that.”

Craig Melvin, another host, went even further with his joy, saying he was on the verge of crying. He said he was thankful for “science and the scientists” before remembering those who died from the virus.

The NBC News report pointed out that about 170 million doses have been administered to Americans. About 32 percent of the population received at least one dose, the report said.

Dr. Dave Chokshi, the New York City health commissioner, was on hand to answer any questions the morning show crew may have had. He said it was important to get the word out and insisted the vaccine is safe.

He mentioned some of the minor side effects that some people exhibited, like pain at the site of injection and a minor fever. But joked, “One thing I’ll say, the most common side effect that I’ve seen right after getting the shot: tears of joy.”

TRENDPOST: The transcript of the above interaction reads like something you’d see on State TV in an autocratic country. It is always uncomfortable when the government uses the press as props – even if it’s a morning show. The coordinated effort by the Comcast-owned network came a day after President Biden announced an earlier date for the vaccine to be available to all adults in the U.S.

The fact is nobody knows the long-term effect the mRNA vaccine will have on humans because it has never been used before.

The COVID-19 vaccines in circulation only went through a few months trial period before being released under the FDA’s Emergency Use Authorization. Typically, vaccine trials last at least a year, if not longer.

On 22 December, the London School of Hygiene and Tropical Medicine published the paper, “Pfizer: The Miracle Vaccine for COVID-19?” Part of the paper read, “Pfizer reported no significant safety concerns to date, the medium- and long-term safety of the vaccine remain unknown. Public concerns about the longer-term safety of the vaccine remain valid, considering that it may take months or years for these effects to become evident.”

Yes... it may take months or years “for these effects to become evident.” But this statement is ignored, and those who question the dangers of taking a vaccine that has not been tested long-term are censored.