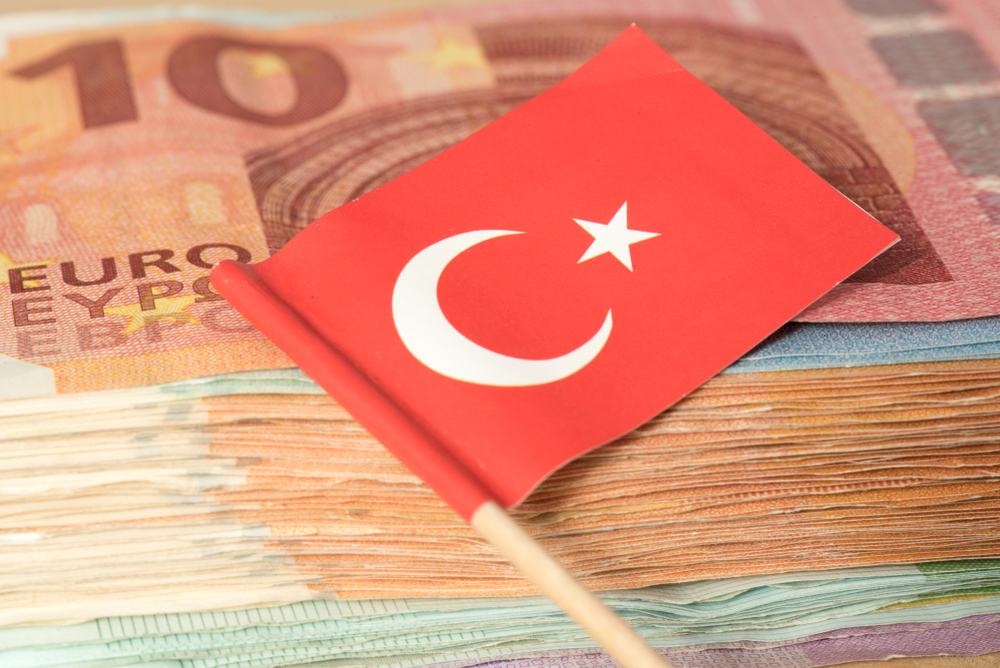 Turkey’s inflation rate rose to 17.53 percent in June, its highest in two years, edging past analysts’ expectations of 16.8 to 17.0 percent as consumers began spending again after the country lifted its lockdown this spring.

Consumer prices shot up 1.94 percent for the month, well past the 1.5 percent forecast among economists polled by Reuters.

The rise in costs was sparked by the plunging value of the lira, Turkey’s currency, which has shrunk about 17 percent this year by mid-March, hiking prices across the country’s import-dependent economy.

Transportation costs swelled more than 26 percent in June, year on year, with rising energy prices, and consumer prices gained almost as much.

The country’s inflation rate has remained above 10 percent since 2017, kept there by a depreciating currency, surging demand following last year’s economic shutdown, and a general loss of faith in the country’s money.

Turkey’s central bank hiked interest rates to 19 percent in March to ensure that investors in the lira economy made a real return above inflation.

Turkey’s economy grew at a brisk 7 percent during this year’s first quarter but unemployment is stuck in double digits, most recently at 14 percent.

“It looks like the central bank’s promise to keep rates positive” – above the rate of inflation – “will be tested, with the [inflation] rate very likely to push through” the bank’s 19-percent interest rate, analyst Tim Ash with BlueBay Asset Management, said in comments quoted by Reuters.

Inflation will run higher for the next two months and the central bank will keep interest rates above inflation, vowed bank governor Sahap Kavcioglu in comments cited by the Financial Times.

However, the bank is holding to its forecast of a year-end inflation rate of 12.2 percent, Kavcioglu also said.

“In an ideal world, with a central bank that wants to bring down inflation, it would almost certainly be raising interest rates,” economist Jason Tuvey at Oxford Economics commented to the FT.

“But this is Turkey’s central bank, which is subject to political influence that has a heavy sway over policy-making,” he said.

TREND FORECAST: As we noted in March, the sinking lira and rising inflation are symptoms of a much more troubling Turkish socioeconomic and geopolitical environment. (See our 23 March article, “TURKEY: NO POLITICAL OPPOSITION PERMITTED.”)

As the global economy decelerates – and should inflation keep rising across the globe – the lira and Turkey’s economy will continue to decline. And, with new travel restrictions and vaccine mandates being imposed worldwide, Turkey’s economy, of which nearly 13 percent of its GDP is travel and tourism driven, will sink deeper.