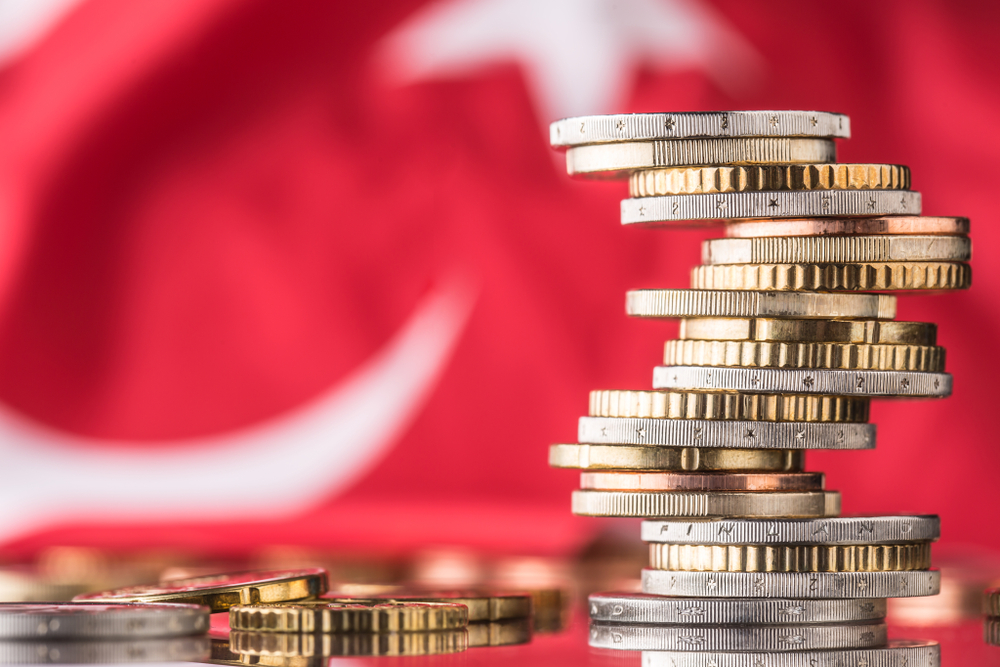 On 22 March, Turkey’s financial markets seized up and its currency’s value slid after the weekend firing of central bank governor Naci Agbal.

The lira, Turkey’s currency, lost 11 percent of its value for the week and the Borsa Istanbul 100 stock index fell 9.6 percent. Of the $16 billion in currency swaps that came to Turkey during Agbal’s term, investors yanked more than $6.5 billion out of the country in two days.

Thirty-six hours before being fired, Agbal raised the central bank’s interest rates for a second time since his November appointment as the bank’s chief.

During his tenure, Agbal raised rates twice, totaling 8.75 percentage points in hikes. That pushed the benchmark rate to 19 percent, 3.4 percentage points above the country’s rampaging inflation rate of 15.6 percent.

The lira gained 18 percent in value during Agbal’s term, the currency’s best showing since the beginning of the Great Recession in 2006.

TREND FORECAST: The sinking lira and rising inflation are symptoms of a much more troubling Turkish socioeconomic and geopolitical environment. (See our 23 March article, “TURKEY: NO POLITICAL OPPOSITION PERMITTED.”)

As the global economy decelerates and inflation keeps rising across the globe, there will be continued downward pressure on the lira and the Turkish economy.