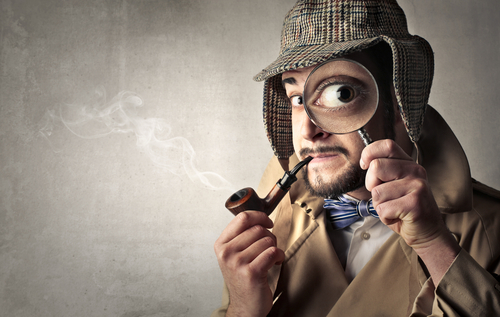 Turkey’s central bank is scrutinizing corporate transactions involving foreign currency in amounts as small as $1 million in an attempt to crack down on sales of the lira, Turkey’s national currency.

As inflation accelerated, investors sold lira and bought dollars, euros and other hard currencies. Eventually, the lira fell 45 percent against the dollar and sent inflation soaring to 70 percent in April.

“Even for $1 million or $2 million, they’re calling to check—‘who is the buyer?’,” a Turkish commercial banker told the Financial Times. “They’re really anxious about the corporate flow.”

“This is leading to worries among corporates that they might not be able to buy as much foreign exchange as they need” to pay for imports or do business outside of Turkey, an unnamed person closely involved in the country’s banking business told the FT.

The lira had stabilized early this year as the government implemented a plan to essentially pay savers to keep their cash in lira.

However, the currency lost another 4 percent against the dollar earlier this month, breaking through the 15-to-the-dollar mark. The lira settled at 15.625 to the buck on 16 May.

With inflation at 70 percent and the central bank’s base interest rate at 14 percent, investors in lira are losing 56 percent annually on their holdings, the FT noted.

As we have been reporting for far longer than a year, the country’s crashing currency and soaring inflation continue to roil an increasingly chaotic and unstable socioeconomic and geopolitical environment in the country. Foreign investors are pulling their cash out before Turkey’s economy crumbles completely.

As global inflation rages and the world’s economy drifts toward recession and our Top 2022 Trend of Dragflation, the lira and Turkey’s economy will continue to decline.

About 13 percent of Turkey’s GDP rests on travel and tourism, which has been hit hard not only from the COVID War but also the Ukraine War which has kept Russians and Ukrainians from vacationing in Turkey. Also, as inflation rises, travel and tourism will decline.

Erdogan’s domestic popularity recently fell to a two-year low and will continue to sink with citizens’ economic prospects, especially now that his current economic “rescue” schemes are failing to reverse the economy’s tailspin.

For that reason, look for Erdogan to become more belligerent in his comments and actions directed at foreign “enemies.” As Gerald Celente often says, “When all else fails, they take you to war.”