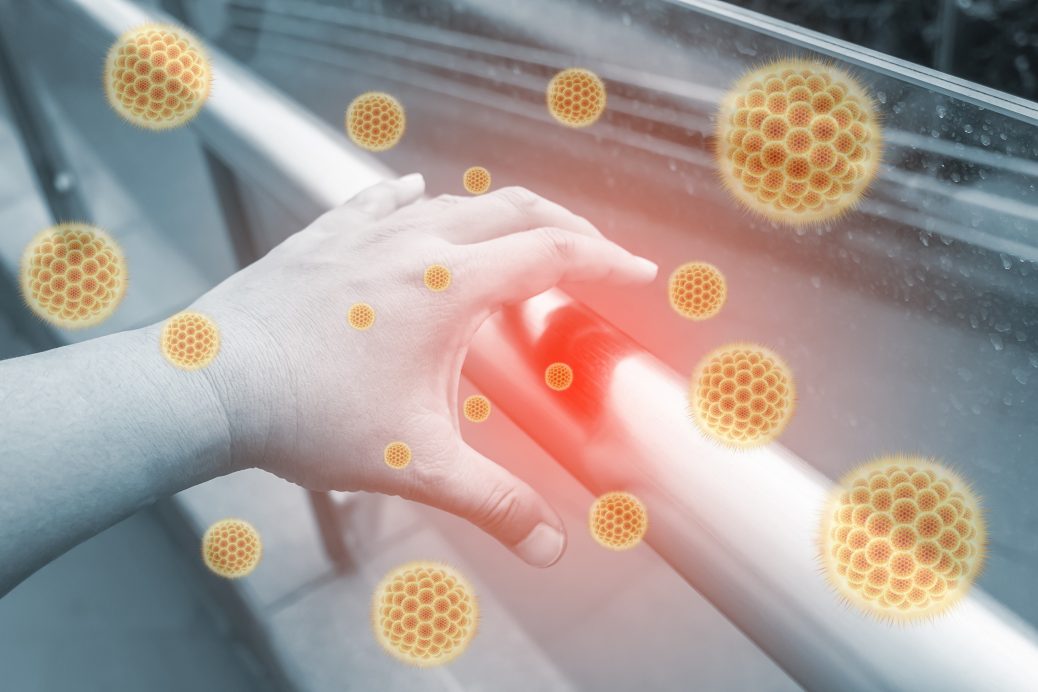 Months after the vast majority of U.S. states totally shut down their economies and prohibited social movement to quell the spread of COVID, health officials still can’t agree on how the virus is transmitted.

Last week, a careful reading of reports in The New York Times and Wall Street Journal revealed the continued lack of confirmable scientific data on how COVID-19 spreads despite political leaders in over 20 states mandating the wearing of masks in public and continuing to impose severe working restrictions.

On 10 June, the WSJ published the headline: “Asymptomatic Transmission Remains an Open Question.”

TRENDPOST: Despite the “open question,” many states are still very much shut down. And now, California’s Governor Gavin Newsom re-locked down the state, citing the rise in virus cases.

It should be noted, but never is in the mainstream media, that since the virus struck the U.S. in March, California, a state of 40 million people, has to date registered 7,096 COVID-19 related deaths, or 0.017 percent of the population.

The WSJ article goes on to state,

“The clarification suggests that, six months into the coronavirus pandemic, the United Nations agency and researchers lack certainty on what is a central riddle in how the respiratory disease circulates. Estimates suggest at least 6% – and as much as 41% – of people who contract the disease don’t have symptoms, said WHO Technical Lead Maria Van Kerkhove. There is no medical consensus on how many of those individuals then infect somebody else.”

It has been assumed by the vast majority of political leaders and health officials they quote that the large number of asymptomatic “carriers” are transmitting the coronavirus to others.

But, according to the WHO’s expert quoted in the article, “From the data we have, it still seems to be rare that an asymptomatic person actually transmits onward to a secondary individual.”

The lack of hard scientific evidence that those with the virus but showing no symptoms are in fact spreading it to others is what led to the original recommendation of the WHO that only people who are sick with coronavirus wear masks.

Yet, fear around asymptomatic spreading of the disease through the expelling of contaminated aerosols was the main impetus behind leaders in Europe and the United States to start mandating mask wearing.

The confusion around how the virus spreads continues. Just last Friday, the WSJ published the article “WHO Shifts Its Covid-19 Guidelines,” which revealed there is still no hard scientific evidence on transmission.

Note the language from a key paragraph of the article: “The WHO also said that nearly half of all coronavirus transmissions might come from individuals who have yet to show symptoms.”

To further reveal the lack of substantive research on the subject, the article concludes with the line, “The WHO declined to comment beyond the guidelines.”

On 6 July, the Times wrote, “Even in its latest update on the coronavirus, released June 29, the WHO said airborne transmission of the virus is possible only after medical procedures that produce aerosols, or droplets smaller than 5 microns.” (A micron is equal to one millionth of a meter).

To be even more clear, a WHO technical researcher, Dr. Benedetta Allegranzi, was quoted, “Especially in the last couple of months, we have been stating several times that we consider airborne transmission as possible but certainly not supported by solid or even clear evidence.”

On 7 July, in an article titled, “How to Reduce Risk from an Airborne Virus? Better Ventilation,” the Times starts off with, “The coronavirus can stay aloft for hours in tiny droplets in stagnant air, infecting people as the inhale, mounting scientific evidence suggests.”

Note the phrase “scientific evidence suggests.” “Suggests” is an assumption.

Just two paragraphs later in the article, the Times quotes Linsey Marr, an aerosol expert at Virginia Tech, who states, “It’s unclear how often the virus is spread via these tiny droplets, or aerosols, compared with larger droplets that are expelled when a sick person coughs or sneezes, or contaminates surfaces.”

Yet, the article goes on to point out over 200 “experts” have submitted letters to the WHO that people need to restrict time indoors with anyone except family members due to aerosols released from asymptomatic people talking or singing.

TRENDPOST: In addition to the lack of evidence as to whether one can transmit the coronavirus through aerosols, the 6 July article in the Times states, “There is limited evidence for transmission of the virus from surfaces,” and the CDC now says “surfaces are likely to play a minor role.”

Last April, the Trends Journal referenced results from Germany’s leading virologist Dr. Hendrik Streeck, who confirmed that after careful testing of residences where a high percentage of citizens contracted the coronavirus, there was no evidence it easily spread through touch.

Dr. Streeck concluded that to catch the virus from a surface such as a doorknob or piece of furniture, “It would be necessary that someone coughs into their hand, immediately touches a doorknob, and then straight after that another person grasps the handle and goes on to touches their face.”

Dr. Streeck also stated, “There is no significant risk of catching the disease when you go shopping. Severe outbreaks of the infection were always a result of people being closer together over a longer period of time.”