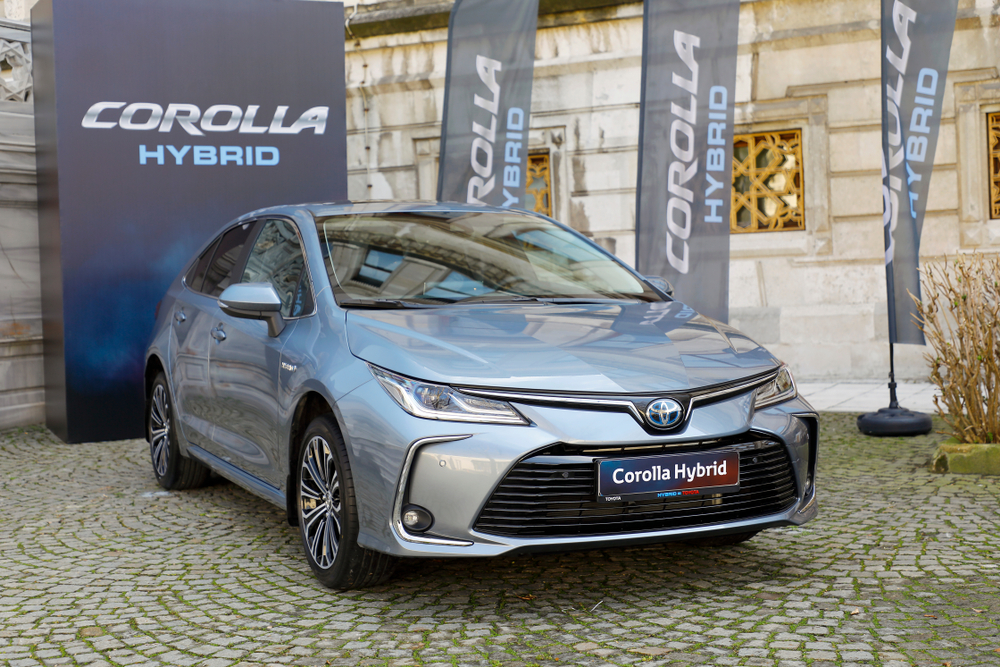 In 2030, more than half of new Toyota vehicles sold in the U.S. will be hybrids, 30 percent will run solely on gas or diesel, and only a fraction will be all-electric, Toyota Motor Corp. executive Jun Nagata said at a 12 May news conference reported by the Wall Street Journal.

By 2030, "the price of battery EVs and the provision infrastructure around the globe probably won't have advanced that much," he said.

“Hybrids and plug-in hybrids will be easier for customers to buy,” he added.

Toyota pioneered gas-electric hybrid vehicles. It has invested heavily in the technology and depends on it for a significant portion of its revenue.

Toyota's managers contend that customers do not necessarily want electric vehicles and that EVs may not be better for the environment, given the pollution created by mining and processing lithium and other metals for batteries and by generating the electricity to charge them.

“The goal is not electric vehicles,” James Kuffner, Toyota’s chief digital officer, said at Nagata’s news conference. “The goal is carbon neutrality and even if we have the best technology and if it’s not chosen by customers, it will not have the impact of reducing emissions.”

Toshihiro Mibe, CEO of Toyota competitor Honda Motor Co., said last month that 40 percent of vehicles Honda produces will be all-electric by 2030 and 100 percent by 2040.