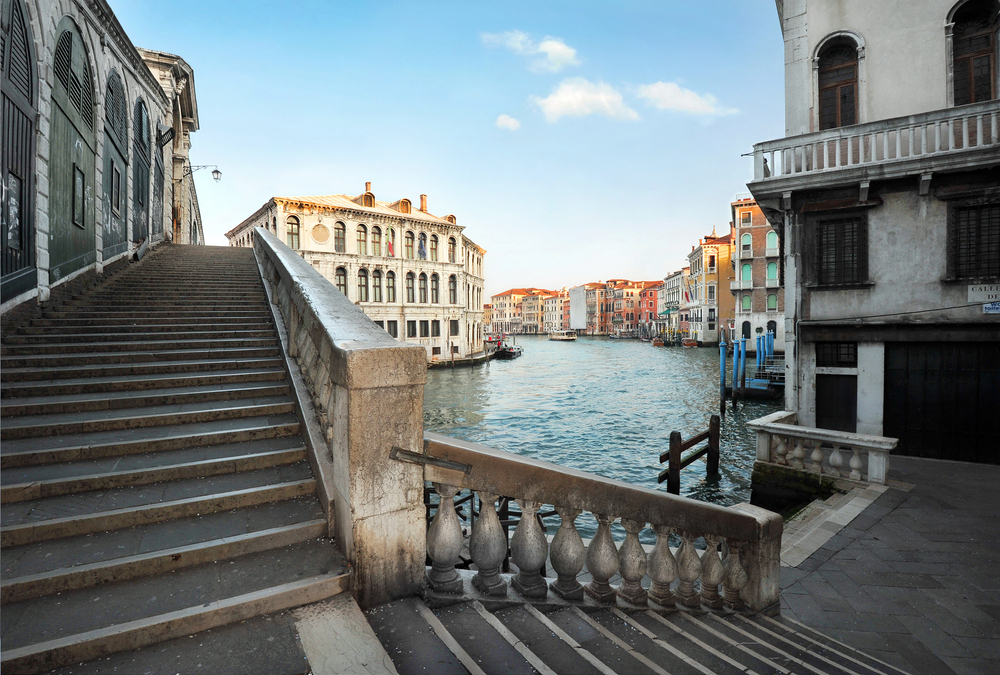 For the second consecutive summer, emerging nations are facing an absence of the tourists that have been the lifeblood of their economies, which already are burdened by debt and drained by the cost of fighting the COVID War, the Financial Times reported.

In January through May, international arrivals were 85 percent fewer than 2019’s 540 million, according to the UN World Tourism Organization. During the same period in 2020, arrivals fell 65 percent.

Asia-Pacific nations have seen a 95-percent plunge in tourist arrivals during the period, due largely to the absence of the usual Chinese tourists, the FT noted.

About 20 percent of Thailand’s GDP and jobs market relies on tourists, primarily from China, the FT said.

Developing nations were in dire fiscal condition already: average government debt in those countries climbed from 52.2 percent of GDP in 2019 to 60.5 percent in 2020, according to the Institute of International Finance. (See “Emerging Markets Pile on Debt, Sparking Future Default Fears,” Trends Journal, 2 February, 2021.)

“Last year, there was an assumption that in 2021 we would see a rebound,” Luiz Peixoto, emerging markets economist at BNP Paribas, told the FT.

However, “this year, things are not recovering as expected,” he said.

In contrast, U.S. tourists have returned to the Caribbean, helping to resuscitate the leisure and hospitality economy there.

TREND FORECAST: The COVID virus’s Delta variant will hit not only emerging nations hard. The U.S. has chosen not to lift travel restrictions; other countries may re-impose tourist blockades and individuals likely will reconsider travel plans now that the virus is on the rampage again.

A lack of tourists will be felt in major destinations such as New York City, Paris, Rome, and other traditional travel hotspots, slowing economic recovery and the return of jobs in those areas and nations as well.

And as we have noted with the cancellation of events, trade shows and conventions... plus declines in tourism, millions of dollars in economic activity for host cities, endangering hotels, restaurants, and retailers who depend, even in part, on tourists to survive.

That loss could set off a downward spiral in which those cities with poor services become places that conventions no longer choose to host and that people no longer want to visit.