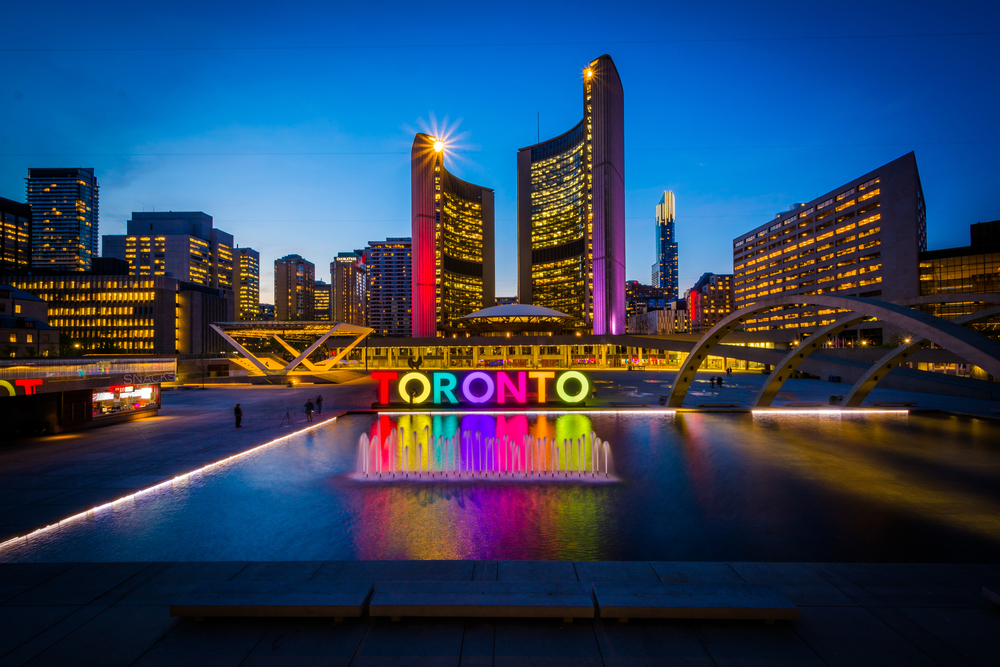 The number of condominiums for rent in Canada’s largest city ballooned by 132 percent in the last quarter of 2020 year over year as the city reimposed a stringent lockdown, a 27 January report from the Toronto Regional Real Estate Board disclosed.

The glut of empty flats pushed rental prices down.

A one-bedroom condo was renting for $1,845 last month, a 17-percent drop from a year earlier; two-bedroom units were priced at $2,453, a 15-percent slide, the board reported.

The pandemic, combined with the sudden ability to work from home for white-collar employees, sent people out from the city center into the suburbs and beyond. The flight was particularly pronounced among young professionals, a key market for the condo towers marking downtown’s skyline.

Toronto, Canada’s financial center, has hosted a condo building boom in recent years as the city attracted well-educated workers. Many individuals bought condos to rent to young professionals. Now those investors are looking at monthly losses.

As well as rental units, the number of condos for sale in the city doubled in 2020’s final three months compared to a year earlier, board figures show.