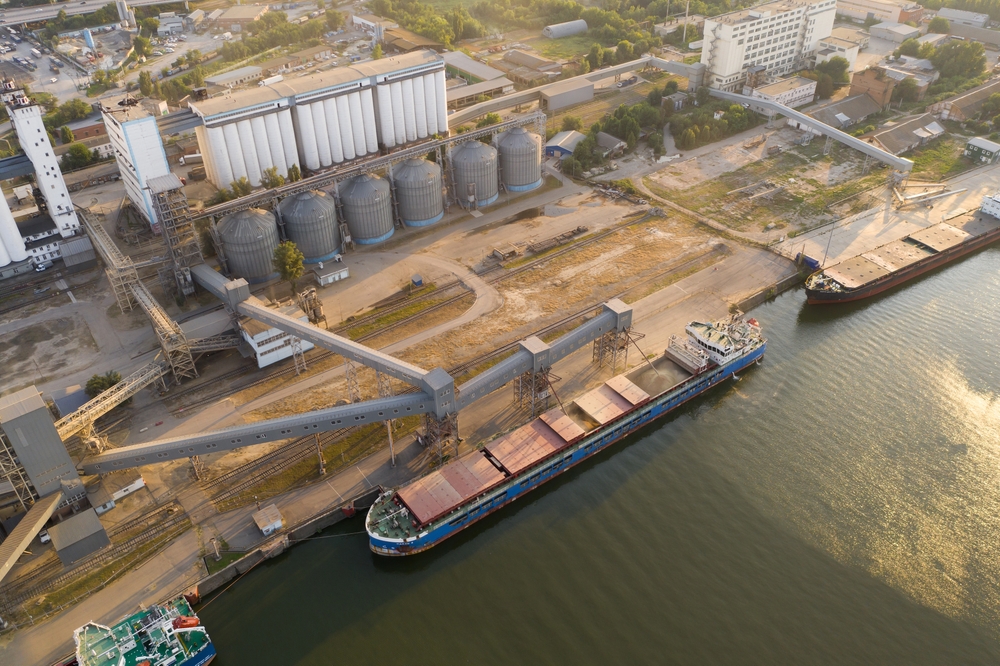 "The Russian invasion of Ukraine has put an end to the globalization we have experienced over the last three decades," Lawrence Fink, CEO of private equity firm Blackrock, which has more than $10 trillion in assets under management, wrote last week in his annual letter to investors.

Since the 1980s, companies have shopped the world for lower-cost materials and cheaper labor. The result has been not only lower inflation and more affordable merchandise, but also the creation of international networks of supply and growing incomes for millions in emerging nations.

After the Soviet Union collapsed in 1989, Russia was welcomed into the economic family of nations and also has benefited enormously from its membership in that group, he said.

Now he is working with others in government and the financial industry to ensure that Russia is denied access to capital and markets, he noted, and Blackrock has suspended all purchases of Russia-linked assets.

Seeing the economic impact of “Russia's isolation will prompt companies and governments worldwide to reevaluate their dependencies and reanalyze their manufacturing and assembly footprints," Fink predicted.

Many countries could benefit from strengthening their domestic industries and “reshoring” or "nearshoring" their sources of goods and materials, Fink added, “resulting in a faster pullback from some countries” but also creating what the Financial Times called “supply chain sovereignty.”

However, this trend will add pressures to inflation in the short term and slow the transition from fossil fuels to green energy, Fink pointed out.

The trend toward self-sufficiency began during the COVID era when supply chains were disrupted and an array of goods became scarce. As the COVID War eased and consumer demand surged, the lack of access to imports from far away helped drive inflation to decades-long record highs.

So-calling “offshoring” of supplies “makes countries and companies dependent on their positive relations with foreign nations and the efficiency of our transportation systems,” both of which have been upended in the wake of the COVID and Ukraine wars, Howard Marks, chair of Oaktree Capital Management, noted in an FT opinion essay last week.

“The Ukraine war is part of a pattern of supply chain disruptions getting more frequent and more severe,” Daniel Swan, co-leader of McKinsey & Co.’s operations practice, told the FT.

The China-U.S. trade war, the blockage of the Suez Canal last year, and the global COVID shutdowns and chaotic recovery all spotlighted nations’ dependency on foreign suppliers.

Today, the continuing shortage of computer chips has highlighted the transfer of chip-making away from the U.S. and Europe, which together turned out 80 percent of the world’s semiconductors in the 1980s.

The proportion is now 20 percent, with most of the rest being produced in Asia, a shift that led president Joe Biden to propose $50 billion in his infrastructure plan to strengthen and expand the U.S. chip industry.

The risks of foreign dependency have become painfully obvious in energy supplies, notably in Europe’s reliance on Russia for about 40 percent of its natural gas supply, Fink pointed out (see related story in this issue).

Germany has vowed to replace all Russian gas with other sources by mid-2025 and be done with Russian oil by the end of this year.

"Longer-term, I believe that recent events will actually accelerate the shift toward greener sources of energy in many parts of the world," Fink added, as rising fossil fuel prices make renewable fuels more competitive.

That challenge can be met if companies “position themselves to take advantage of energy transition, cybersecurity, and digitalization,” he added.

“It has an impact on climate, on biodiversity, on social inequities,” he said.

“The fact that these crises force us to build a more sustainable economic model isn’t necessarily bad news for the world,” he noted.

TREND FORECAST: For Trends Journal subscribers, the comments of these analysts and asset managers are precisely what we had forecast with our Top 2022 Trend of Self-Sufficient economies, in which far-flung supply sources are minimized in favor of domestic or nearby sources.

Moreover, this will also become a major platform for new political parties.