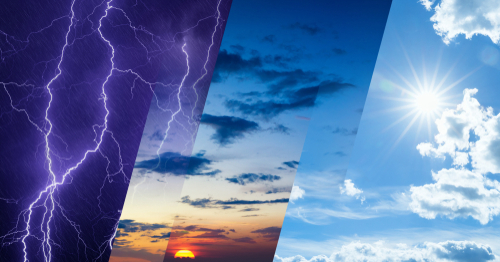 The International Monetary Fund (IMF) has scaled back its outlook for the world’s economic expansion this year, whittling its 4.4-percent January forecast to 3.6 percent now amid rising interest rates, unchecked inflation, Russia’s relentless war in Ukraine, and Western sanctions.

Last October, the IMF had foreseen global growth in 2022 to be 4.9 percent.

The Ukraine war “is sending shock waves throughout the globe,” IMF managing director Kristalina Georgieva told a press briefing last week ahead of the IMF’s spring meeting. “We’re facing a crisis on top of a crisis.”

Ukraine’s economy will implode by 35 percent this year and Russia’s 8.5 percent, the IMF has predicted.

The Eurozone’s GDP will add 2.8 percent this year and 2.3 percent in 2023, according to the IMF’s World Economic Outlook, compared to 5.3 percent last year.

If inflation continues to rise unabated and central banks become even more aggressive in raising interest rates, that could hobble growth and put debtor nations in even worse trouble than they face already, the report said.

In those cases, central banks held large portfolios of government bonds. When those portfolios began to lose value, financially weak governments moved to bail out the banks, ultimately creating an interwoven financial crisis for both.

Those same low-income nations are facing added pressures with the loss of grain exports and fertilizer from Ukraine and Russia.

As a result, the IMF has shaved a full point from its growth outlook for these nations, cutting it to 3.8 percent this year, almost halving last year’s growth of 6.8 percent.

“This is the most universally complex policy environment of our lifetime,” Georgieva said. “How can policy makers rein in high inflation and rising debt while maintaining critical spending and building foundations for durable growth?”

TREND FORECAST: While much attention is focused on the economic risks for China and Western economies, the world’s emerging nations already are tipping into a financial crisis that will speed, as well as worsen, the looming global recession.