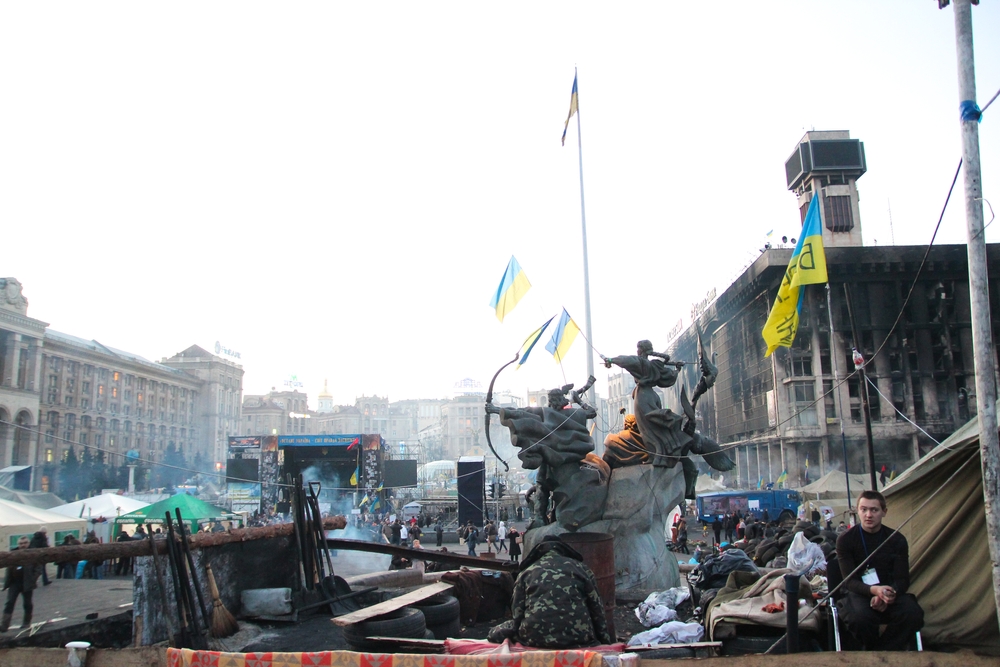 Russia’s permanent representative to the UN said in an interview published Monday that he does not believe an end to the war in Ukraine is in sight because the U.S. and NATO continue to influence Kyiv to avoid negotiating for a peaceful resolution.

“Now, I do not see any possibility for diplomatic contacts,” Gennady Gatilov, Russia’s permanent representative to the UN, told the Financial Times. “And the more the conflict goes on, the more difficult it will be to have a diplomatic solution.”

Since the start of the war, The Trends Journal has urged Kyiv to disregard pressures from the U.S. and negotiate for a peaceful settlement. We have seen Ukrainian President Volodymyr Zelensky become more and more emboldened. He now says the war will end when Ukraine takes back Crimea, which was annexed by Russia in 2014. (See “ZELENSKY SAYS UKRAINE WAR WILL END WHEN RUSSIA LEAVES CRIMEA.”

Calls for a peaceful resolution, which likely means Kyiv agreeing to cede some land, have been thoroughly mocked and disregarded. (See “ZELENSKY REJECTS PEACE PROPOSAL, SAYS UKRAINE WILL BEAT RUSSIA.”)

Gatilov told the FT that he is disappointed with the UN and said he believes the organization should be playing a bigger role to end the conflict, but he accused the institution of becoming too politicized.

Gatilov repeated his boss Vladimir Putin’s line that Washington is perfectly content with fighting Russia to the last Ukrainian, but praised Turkish President Recep Tayyip Erdoğan for holding talks with Zelensky in hopes of moving along a peace process. But he said Putin will not meet with Zelensky.

TRENDPOST: Gatilov spoke to the paper about the attacks on the Zaporozhye Nuclear Power Plant situated along the Dnieper River. Both Russia and Ukraine have accused the other of carrying out dangerous attacks at the facility that is now controlled by Russian forces.

We noted that some of Ukraine’s allegations seemed to be unrealistic. Russia is trying to connect the facility to the Crimean electricity grid, so why would its forces purposely attack the power plant that it is occupying?

Gatilov also noted the Russian troops are guarding the facility.

“Why should we shell it?” he asked.

But as we have long noted, there are not two sides to this conflict in the Western media. There is one side: the Ukrainian story.