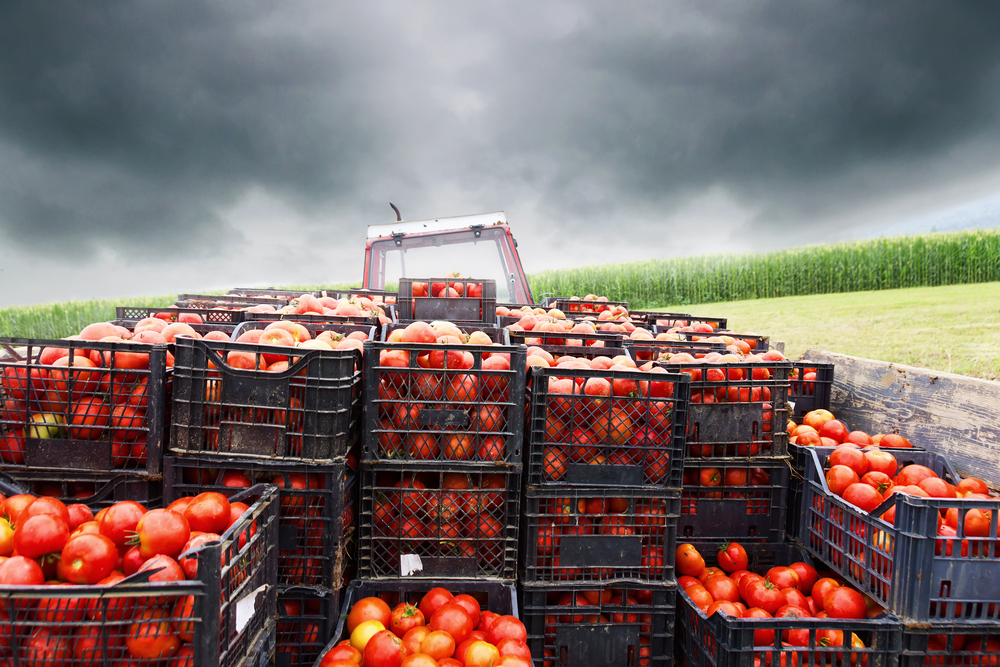 Faced with a toxic combination of global food shortages and rising prices, 26 nations so far have reduced or halted food and fertilizer exports to ensure their citizens have enough and pay the lowest possible prices, the International Food Policy Institute reported.

Argentina is no longer exporting beef, Ghana has barred external shipments of rice and soybeans, and Iran has stopped selling eggplants, potatoes, and tomatoes outside its borders.

In late April, Indonesia slashed exports of many palm oil products to ensure domestic supplies of cooking oils, worsening the global shortage of oils and driving prices even higher.

The strictures followed the loss of major food supplies out of Russia and Ukraine after the war there began and Western allies imposed sanctions on Russian products.

The two countries are major exporters of wheat, corn, and oils, especially to Asia, Africa, and the Middle East.

Banning exports usually offers only a pause in rising food prices, The Wall Street Journal noted, because farmers often cut production in response to lower prices or they switch to crops that bring more money, causing shortages of the crops they grew previously.

Australia, Japan, the U.K., and U.S. also have curtailed food exports, but those reductions are part of sanctions against Russia to punish it for invading Ukraine.

TRENDPOST: The Ukraine war has begun to put an end to globalization as we have known it for 40 years.

No nation can exist without international trade, but now that trade will not be based solely on finding the lowest cost.

Seeking secure supplies of essential food and other goods will now be a matter of establishing and nurturing ties with geopolitical allies that will not use the threat of bans or embargoes as a weapon.

The need to strengthen trade security will lead not only to the strengthening of existing alliances that are multifaceted—incorporating trade, business cooperation, and military alliances—but also to the creation of new ones.

As a result, the world’s power blocks will adjust into new configurations.