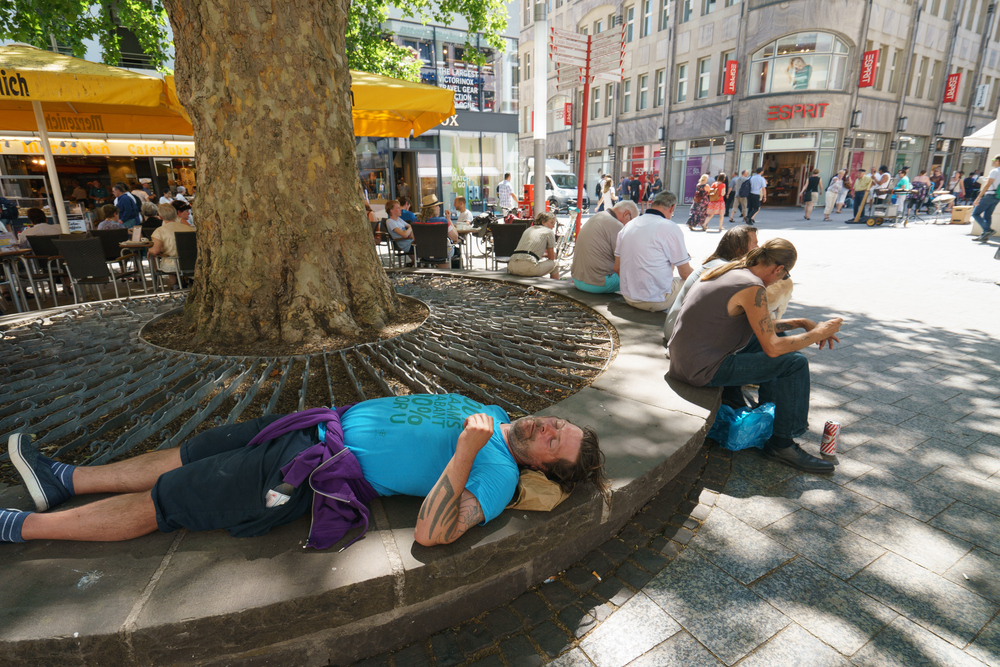 Economic activity in Europe and the U.S. braked sharply in June as food and fuel prices continued their relentless rise and central banks raised rates yet again.

The S&P Global purchasing managers index (PMI) for manufacturing slipped from 53.6 in May to 51.2 this month, a five-month low.

Consequently, manufacturing sectors in Europe and the U.S. are sliding uncomfortably close to recession.

In May, for the first time this year, U.S. retail sales shrank. The number of home sales has fallen for four months in a row. The interest rate on a 30-year, fixed-rate mortgage averaged 5.81 percent for the week ending 23 June, its highest since 2008.

The data indicate the U.S. economy will expand by less than 1 percent this month and contract in the next quarter, according to Chris Williamson, S&P Global’s chief business economist.

In Europe, June’s slowdown was the most dramatic monthly contraction since November 2008, during the worst of the Great Recession, he noted.

Europe’s economy will eke out 0.2 percent growth this quarter, a third of the 0.6-percent expansion during this year’s first three months, Williamson said.

“With the price indices remaining extremely strong, the Eurozone seems to have entered a period of stagflation,” economist Jack Allen-Reynolds at Capital Economics, told The Wall Street Journal, referring to a period of no economic growth amid ongoing inflation.

The U.S. economy will manage to grow 2.2 percent this year and 1.1 percent in 2023, Barclays analysts predicted.

They foresee Europe in a recession in this year’s last quarter and next year’s first one, with the continent’s GDP growing 0.5 percent in 2023, compared with 2.1 percent forecast earlier.

TREND FORECAST: Like the U.S., Europe has entered a period of Dragflation, with weakening economies and rising prices.

Prices will continue to rise through the rest of this year, helping squelch economic activity and prolonging Dragflation at least until 2023.