TOO MUCH OIL, NOT ENOUGH DEMAND 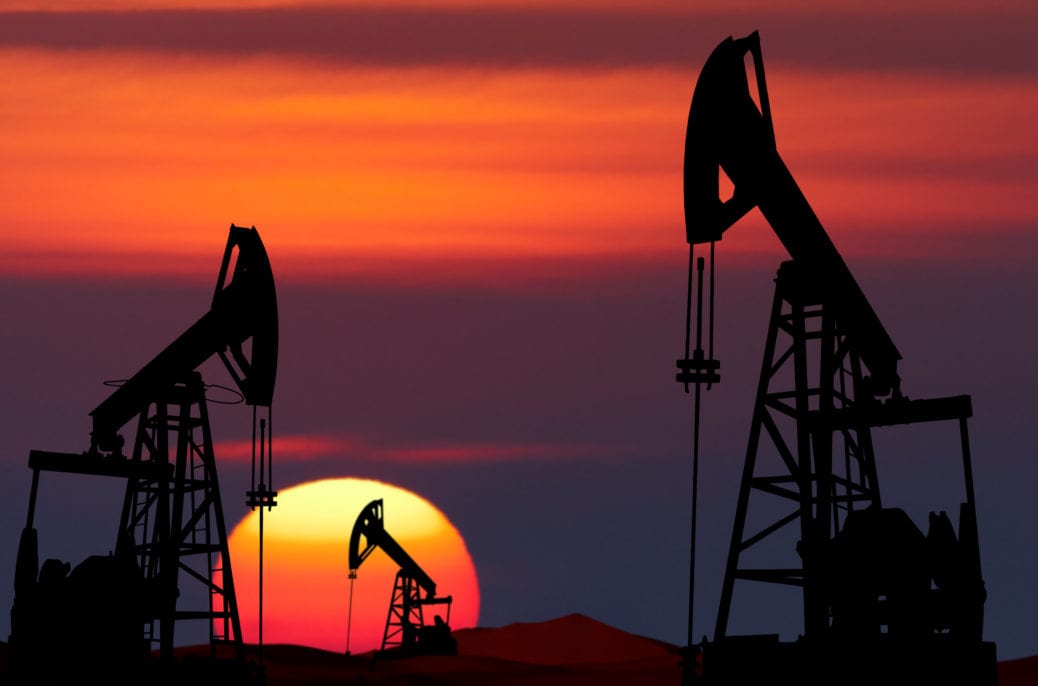 After climbing to almost $70 a barrel earlier this month, Brent Crude, now selling at around $56 per barrel, is down some 17 percent, in part, as global trading markets reacted to the spread of the coronavirus.

China, the center of the viral outbreak, is the world’s second-largest oil consumer and is expected to see an economic slowdown due to the epidemic.

OPEC, with its ally Russia, is holding talks about continuing December’s production-cut agreement through the rest of this year.

The price dip came even though most of Libya’s oil production has been shut off for almost two weeks by an export blockade thrown up by forces opposed to the nation’s fledgling government. Production has fallen by about one million barrels a day to around 300,000.

TREND FORECAST: As noted, oil prices began to fall before the coronavirus panic made the news. As per the data you have been receiving as a Trends Journal subscriber, there is a global slowdown.

Essentially, there is more supply than demand. Indeed, with oil production dramatically down in Libya, Iran, and Venezuela, for example, if there were strong demand for oil, these production cuts would drive prices up.

The company blamed low oil and gas prices, weak refining margins, and the global economic slowdown for the drop. Indeed, it had zero to do with the coronavirus, which is being blamed by the mainstream business media for falling oil prices.

It should be noted that as sales decline, Shell will scale back its ambitious purchase of its own stock shares. It bought $2.8 billion worth during the last quarter of 2019 but now will buy only $1 billion worth between now and 27 April.

Payouts to investors also are being dramatically scaled back.

We note this because equity markets are being artificially propped with stock buy-backs. Despite President Trump’s sales pitch that cutting the corporate tax rate from 35 percent to 21 percent beginning in 2018 would result in strong capital spending, the vast majority of the savings, some $1 trillion, went into corporate stock buy-backs.