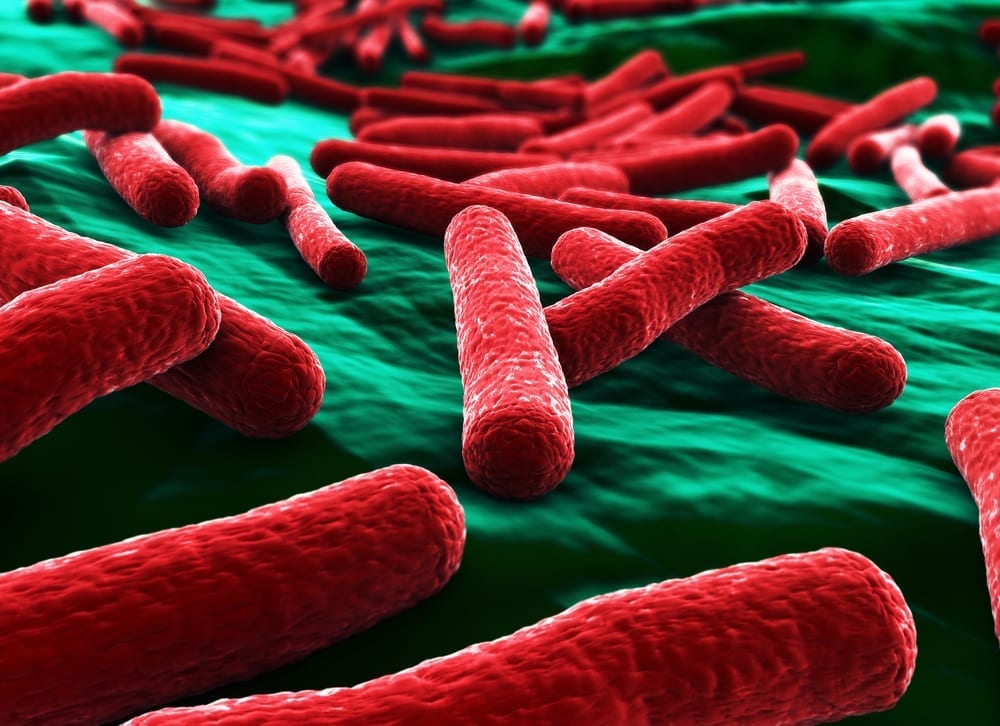 Bioscientists at Israel’s Weizmann Institute of Science have brought a new version of the E. coli bacterium into the world. What’s notable is that this one can live without eating.

Biologists generally divide life into two groups: one eats food and the other absorbs carbon dioxide and sunlight. Weizmann’s group has, for the first time, erased that line.

Researchers have been manipulating E. Coli’s genome for some time, creating versions of the bug that excrete ethanol and other useful chemicals. But those bugs eat sugars, making more work and raising the cost to use them as factories.

The Israeli team decided to eliminate that cost.

They inserted a gene into the microbe that would allow it to absorb formate, a simple carbon compound that other strains of E. coli wouldn’t be able to take in. They also inserted three genes that would enable the bug to turn CO2 into biological fuel. Finally, the engineers took out the genes that controlled the bacterium’s normal feeding and digestion, giving it no alternative but to rely on carbon.

The new life form can still make useful substances as directed, but it reduces the cost while also pulling excess carbon from the air.

TRENDPOST: Beyond the immediate practical applications, this discovery points toward future research in which higher forms of life could be created to survive without food in deprived environments or on long space missions. The full implications of this innovation can’t yet be comprehended.