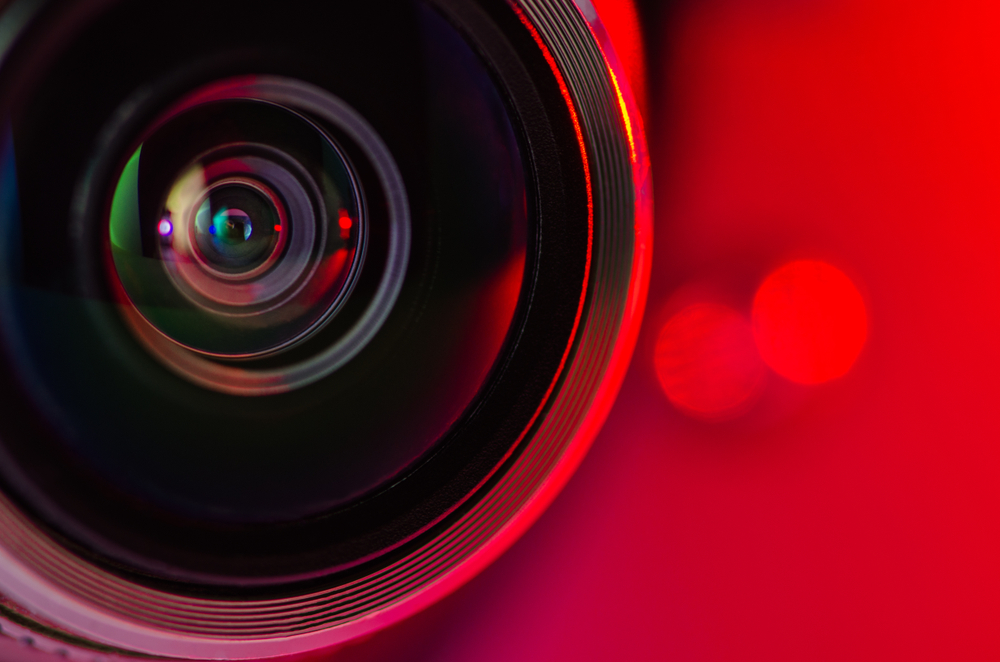 Bank of America handed over customer information at the request of Federal authorities to help them track Capitol protesters. Among the customer information handed over was data about whether they were in DC between 5-6 January, airline and hotel purchases, and weapons purchases. The fishing expedition snared at least one customer, who, after being interrogated by authorities, was found to be innocent of any wrongdoing. Serious questions about the legality of the incident are being raised.

A meta AI surveillance system dubbed “Anveshak” (the Hindi word for investigator) is making news for its ability to turn a vast network of CCTV cameras into one massive surveillance network that utilizes AI algorithms to track an individual’s movements. Civil liberties advocates point out that surveillance systems have been repeatedly abused by governments to track political activity, not just criminal events. Anveshak, created by the Indian Institute of Science, can hone in on anyone, no matter where they are, creating an omnipresent watchful eye that would sound the death knell of any meaningful human privacy.

Baltimore has terminated a contract with Persistent Surveillance Systems, which ran an Aerial Investigation Research (AIR) for the city’s police department. Planes equipped with special technology were employed to monitor the city from above for up to ten hours each day. “Baltimore’s termination of its unconstitutional spy plane program is a hard-fought victory for all Baltimoreans, especially for the Black leaders who challenged this and the communities of color who are disproportionately targeted by this surveillance,” said ACLU attorney Brett Max Kaufman.

An independent audit called for by the city found that Baltimore’s police department lied about the scope of the program and the length of time surveillance footage was stored.