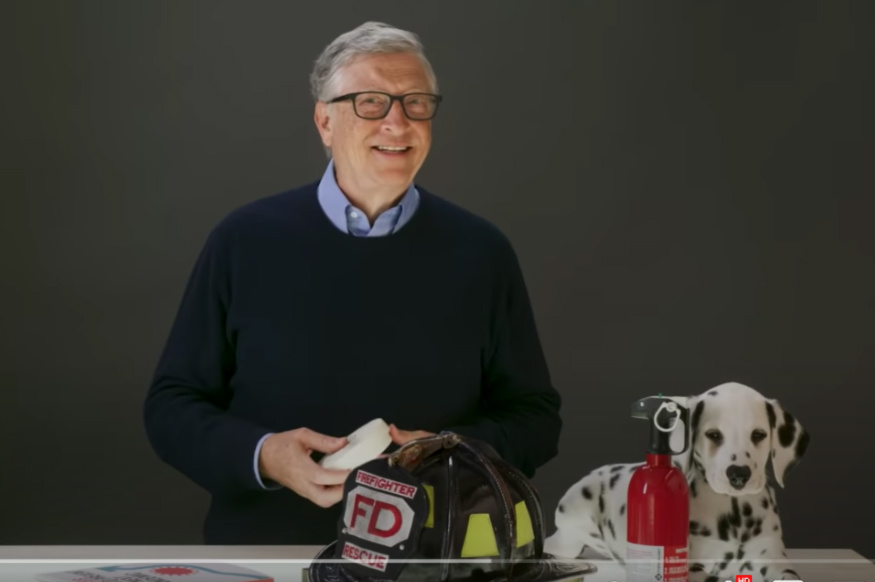 BILL GATES AND THE NEW GERM WARFARE. He of the pink sweater and crafty mega billions has a new coy allusion for the world: GERM.

In what is being lampooned as the latest bizarre display from Bill Gates, a video released last week shows the always self-interested “do-gooder” promoting a new WHO that proposes to act as a first responder to potential pandemics, wherever they may originate.

It’s called Global Epidemic Response and Mobilization.  GERM, get it?

Then again, presumably, no one should want to get it. We have to wonder whether mobilizations will extend to rooting out murky international networks of governments and NGOs concocting many of the worst viruses ever to exist, via bioweapons labs.

In the video, which was posted on social media, Gates promoted GERM as an initiative analogous to firemen and smoke alarms, as he stood there with a smoke alarm in hand, a fire fighter’s hat, and a cute dalmatian puppy...

A plausible rumor has it that Cruella DeVille, possibly Gate’s new girlfriend, was just off-camera.

Gates touted a combination of tech and human surveillance to safeguard the world:

“To prevent pandemics, we need the equivalent of a global fire department. Just as we need smoke detectors, we need health workers around the world on the lookout for disease outbreaks. And just like we have firefighters, we need a team whose full-time job is to prevent pandemics, raising the alarm when outbreaks emerge, helping contain them and working on new tools like diagnostics, treatments and vaccines.”

Gates is envisioning the The World Health Organization leading GERM, which would involve a monitoring team at an estimated cost $1 billion per year, and include recruitment of 3,000 doctors, epidemiologists, and policy specialists to collaborate with the organization.

Gates added that medical "experts" (with no accountability to citizens via democratic electoral processes) would be entrusted with notifying WHO disease specialists, who would then contact government authorities and offer optimal courses of action.

The Trends Journal has reported extensively on the knack of Bill Gates for leveraging “climate change” and biopharma and genetic initiatives centered around “health emergencies” to pose as a crusader while reaping profits, both financial and in terms of burnishing his image as one of those nice, humanly concerned mega-billionaires.

Don’t believe it?  The dalmations and fuzzy sweaters say you’re so wrong. 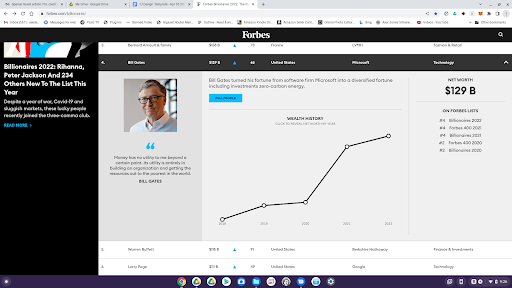 For further reading, check out: