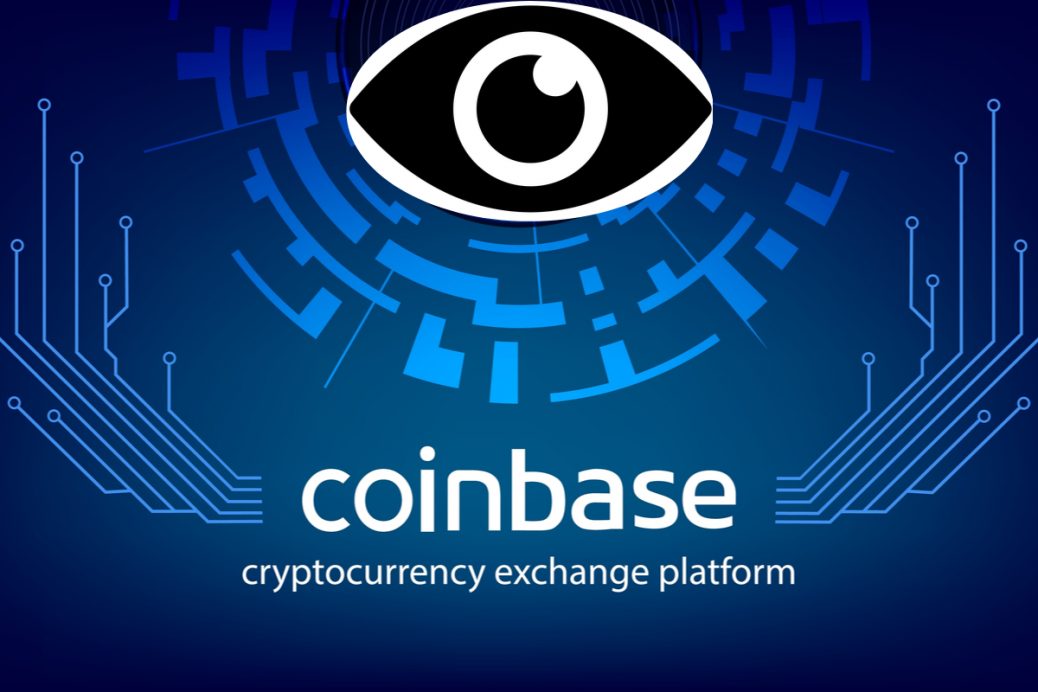 CANADA (AND OTHERS) DEMAND CRYPTO SPYING. Imagine going to a local estate sale to pick up a piece of funky furniture, or taking a trip to look at a Gibson Strat listed on Craig’s List.

But before you can plunk down some cash to pay for the items, you have to record the name, address and other pertinent information of the other party, and report it in real time to the government.

Canada, Japan and Singapore have now passed laws requiring their citizens to do just that—with the help of centralized crypto exchanges authorized to operate in those countries.

The new laws represent an unprecedented level of financial surveillance in what are considered free democracies. And the initiatives may soon be coming to other nations intent on controlling not only the financial, but the political freedoms of citizens.

How Will It Work?

Coinbase customers in Canada, Singapore, and Japan will be asked to submit required information concerning recipients, starting in April, when transferring cryptocurrency to a non-Coinbase platform, according to cointelegraph.com.

Canadians sending amounts greater than 1,000 CAD (or US $800) will be subject to reporting requirements.

Japan and Singapore, meanwhile, will require citizens to report transactions of any amount.

Transfers involving decentralized trustless exchanges, and directly between non-custodial wallets (wallets with seed phrases and keys controlled by users themselves and not centralized custodians) cannot be subject to the automated requirements being implemented on centralized exchanges like Coinbase.

That’s because the blockchain network technology of so-called DEX’s and non-custodial wallets is trustless, requiring no user information to acquire and control a wallet or participate in trading / crypto transfers.

In a truly dystopian authoritarian move, this past February, the Royal Canadian Mounted Police investigated tweets from the CEOs of Coinbase and Kraken that called for self-custody of digital assets, to avoid government penalties put in place to crush trucker protests.

The government under the direction of PM Justin Trudeau took unprecedented action via an “Emergency Powers Act” to cut off funding via traditional financial avenues for the protestors, then went after crypto donations.

Licensed financial institutions, including crypto exchanges, were instructed to halt trade and freeze the assets of key organizers of the trucker demonstrations, as well as 34 connected crypto wallets, by the Ontario Provincial Police and the Royal Canadian Mounted Police, according to coindesk.com.

The latest crypto laws that go into effect on exchanges in April are meant to track cryptos not only so the governments in question can control and confiscate money, but also control political dissent to their policies.

The Trends Journal has covered the growing trend of Western so-called free democracies suppressing and crushing peaceful dissent and redress of grievances, in many articles over the last few years, such as: