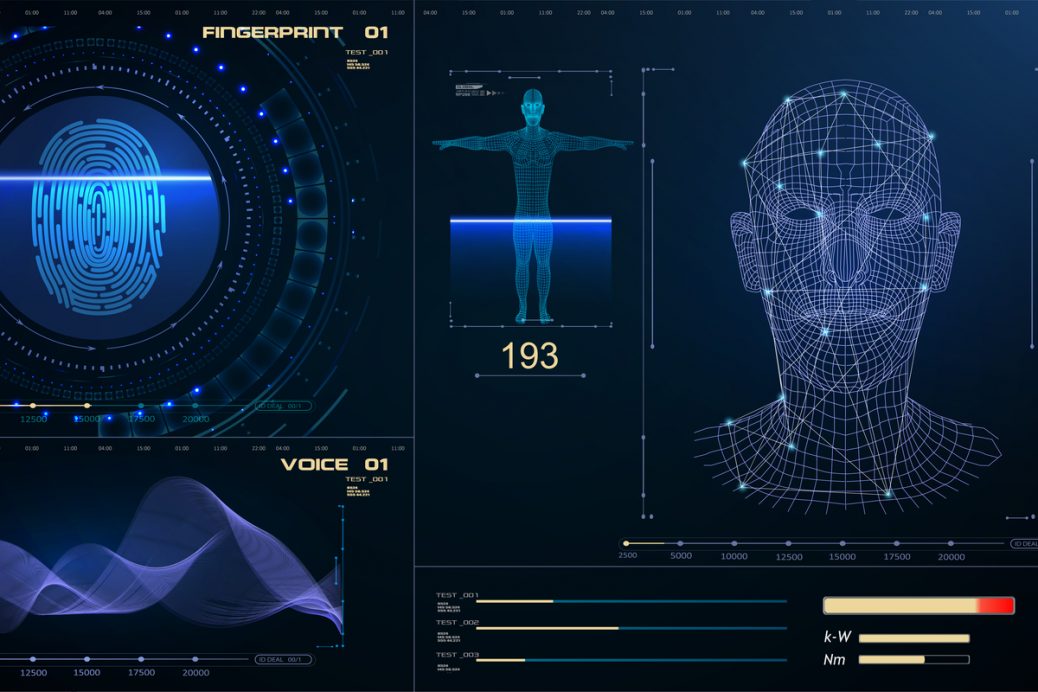 COVERING YOUR FACE NOT ENOUGH: GOV’T DEVELOPING WHOLE-BODY BIOMETRICS TO IDENTIFY YOU. Dissidents will have to get more creative, if they want to avoid illegal government crackdowns for exercising their protest rights.

Nextgov, the corporate consortium that exists to sell tech to government agencies, is reporting on a new initiative called BRIAR (Biometric Recognition & Identification at Altitude and Range).

Think of it as a high tech briar patch meant to ensnare even the sleekest disguised rabble-rousers.

“There's such a diversity of technical challenges that are trying to be addressed. This is tackling a problem that's important for the government and for national security—but I think is underrepresented in the academic research because it's not a topic focus area,” IARPA Program Manager Dr. Lars Ericson explained to Nextgov in an interview.

As usual, the trope of “security” cited by Ericson is weak cover for the ugly fact that intelligence agencies will likely use such technology to illegally surveill and suppress disfavored domestic political protestors.

Watchtower and Drone Surveillance Getting a Whole-Body Makeover

BRIAR has an ultimate goal of "delivering an end-to-end [whole-body] biometric system capable of accurate and reliable verification, recognition, and identification of persons from elevated platforms and at distances out to 1,000 meters, across a range of challenging capture conditions," according to a broad agency announcement released last year to underpin this work.

The software algorithm-based devices are projected to aid the intelligence community and Defense Department components in locating individuals from watchtowers or drones, especially in difficult-to-observe settings.

Ericson gave an overview of the new invasive technology:

“They include things like long range and high pitch, but they also include other technical objectives that are part of the overall system—for example, being invariant to the pose and illumination and expression of the individuals that are being imaged, to not be dependent on the clothing that this person is wearing, so it is a true biometric signature that’s being extracted from the imagery, as well as an explicit goal of making sure that the systems perform equitably across diverse demographic and human body shape groups.”

According to a DNI.gov press release, multiple corporate, governmental and university entities are being given grants to pursue the BRIAR project, including:

The University of Houston

The University of Southern California.

At this point, it’s clear human rights and civil liberties groups have their own biased and spotty record when it comes to effectively and equally advocating for the protest rights of citizens in America and elsewhere.

But they at least acknowledge that self-interested and self-preserving corporate-government authoritarian powers are unfortunately succeeding in controlling and suppressing popular dissent.

“Our research and community engagement show how domestic laws and international treaties are slow to respond to these intrusions or are absent altogether, notes INCLO (International Network of Civil Liberties Organizations). “Our advocacy strives to establish and ensure human rights protections, both in legal frameworks and in practice.”

A 2021 briefing on a report by INCLO on government surveillance use and abuse of facial recognition technology noted:

“The indiscriminate use of Facial Recognition Technology (FRT) globally by law enforcement and other government agencies is dangerously normalizing surveillance. The full harmful impacts and effects of this technology on people’s lives are only beginning to emerge.”

That full report can be read here.