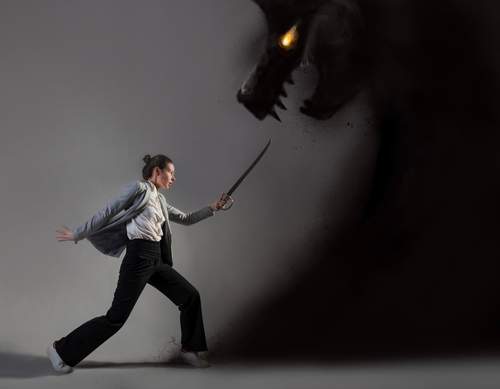 INSURRECTIONISTS FAKE, COLLABORATIONISTS REAL. This past week Wonton Washington and the MSM tried to make the most of the anniversary of the January 6th protest.

But as it has been from the beginning, the real story is not “insurrectionists,” but collaborationists.

Washington DC, and the rest of America, including the media, education and business, is full of willing dupes and active supporters of Chinese communists, and rancid Maoist ideology.

It’s the key to understanding everything about “J6,” the COVID War, the rabid animus against “America First,” average Americans who value our traditions, Constitution and history…and yes, Donald Trump.

The view may sound conspiratorial. But it’s actually so in the open, not to see it is the real Jedi mind trick.

Ties between the Communist Chinese regime and levers of power in the U.S. are so extensive they bubble up almost every day.  Much like “Vichy France” served Nazi interests in the 1940’s, America has become a vassal state of China.

The U.S. Uniparty in Wonton Washington answers to China, period. Little wonder that in the aftermath of massive election irregularities in 2020, American intelligence agencies worked overtime to co-opt and direct a useful propaganda incident on January 6th.

Americans should never forget they have every right to rise up in popular protest for redress of grievances.

The minor law-breaking by average citizens on January 6th (much of it egged on by intelligence operatives) is literally nothing compared to the treasonous actions of the dupes and Collaborationists that continue to work overtime to bring down America.

The Trends Journal has detailed issues mentioned here in many other articles, including:

CHINESE BILLIONAIRE FUNNELING MONEY TO U.S. HIGHER ED. A Chinese tycoon whose government connected business censors the internet in China has contributed millions of dollars to MIT and Princeton University.

That’s according to previously unreported Department of Education documents.

Ma Huateng, the founder of Tencent, has contributed at least $5 million to Princeton, and MIT since 2018.

The news was recently reported by The Washington Free Beacon.

According to Department of Education records, Ma’s foundation also gave $900,000 to Columbia University in 2017.

The Chinese government recruited Tencent and other internet businesses as part of an ambitious strategy to dominate the area of artificial intelligence by 2030, while Ma built links with the colleges.

According to a study released last year by the Defense Department, China intends to employ technology generated by the companies for both commercial and military objectives.

Ma also serves on the Yale Center Beijing and the Cornell China Center advisory boards, where he and other Chinese business executives advise the institutions on how to expand Chinese collaborations.

Examples of Tencent censorship are plentiful. For example, the company monitored overseas WeChat users in order to improve its filtering powers in China.

The Washington Free Beacon story can be read here.