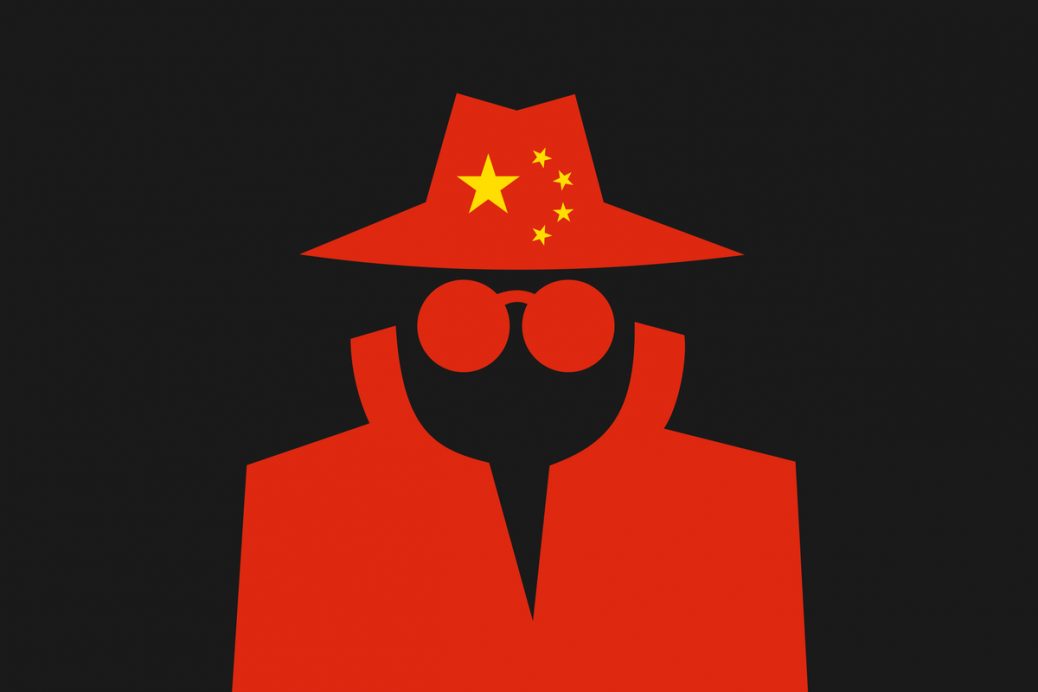 That Chinese hypersonic missile test that made news recently? Thank NASA, and a U.S. government which has shown very little will in countering massive Chinese espionage.

The Chinese military is developing a 6,000-mph hypersonic nuclear missile engine based on an abandoned NASA design, The Washington Examiner and other news outlets reported this past week.

According to a source, a prototype of the engine was created and tested using a "radical" American concept initially presented more than 20 years ago as the nation seeks to surpass the West in a modern weapons competition.

How is it legal for a high-placed engineer with an American government aeronautics program to shop advanced military tech to the nation’s most dangerous potential adversary?

The Chinese have been allowed to engage in massive IP theft of both military and business technology over the last quarter century.

The fact that the Communist country steals upwards of $500 billion in IP value annually from the U.S., manages to fly under the radar of the mainstream media, and many in government.

Tang's Two-Stage Vehicle X-plane is powered by two engines and has a maximum speed of five times the speed of sound.

It was supposed to be tested in the early 2000s by the U.S., but the initiative was scrapped because it was judged "too expensive."

According to reports, the Chinese military considers money to be "no issue," and collaborated with Tan Huijun, a professor at Nanjing University of Aeronautics and Astronautics, to create a prototype based on Tang's designs.

In August, a Chinese rocket carrying a hypersonic glide was launched discreetly, shocking American intelligence and military experts. And In October, the Chinese military demonstrated its acquired power by launching a hypersonic missile capable of carrying a nuclear payload.

In addition to IP theft and espionage, the Trends Journal has pointed to the extent of more general Chinese influence over American media, businesses, educational institutions and government officials, in stories including: