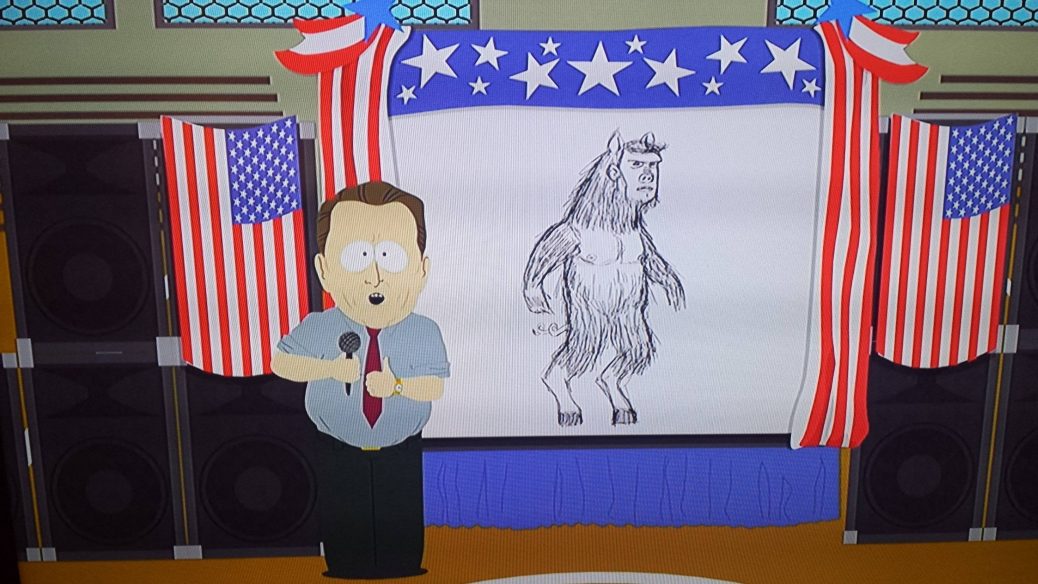 Gore said in an interview with MSNBC's Andrea Mitchell that technology developed by the Climate TRACE group would monitor greenhouse gas emissions and identify the sources.

“We get data consistently from 300 existing satellites, more than 11,000 ground-based, air-based, sea-based sensors, multiple internet data streams and using artificial intelligence,” Gore explained, adding “All that information is combined, visible light, infrared, all of the other information that is brought in, and we can now accurately determine where the greenhouse gas emissions are coming from.”

The U.S. and other western nations used 400 private jets to meet at the climate conference and pledge new goals in a Climate agenda that is already causing energy prices and inflation to soar.

To add insult to injury, a new report has shown that if there’s a carbon emissions problem, the wealthiest people are by far the worst offenders.

According to new research from the Institute for European Environmental Policy (IEEP) and the Stockholm Environment Institute (SEI), if present trends continue, the wealthiest 1% will be responsible for 16% of global CO2 emissions by 2030.

“The emissions from a single billionaire spaceflight would exceed the lifetime emissions of someone in the poorest billion people on Earth,” Nafkote Dabi, Oxfam’s climate policy lead, commented about the issue.

Then there’s China. The world’s carbon emissions leader skipped the conference, as did Russia. China has been in overdrive opening and mining coal to meet its energy crunch.

The Biden administration reversed most of former President Trump’s energy initiatives, which had turned the U.S. briefly back into an energy self-sufficient country.