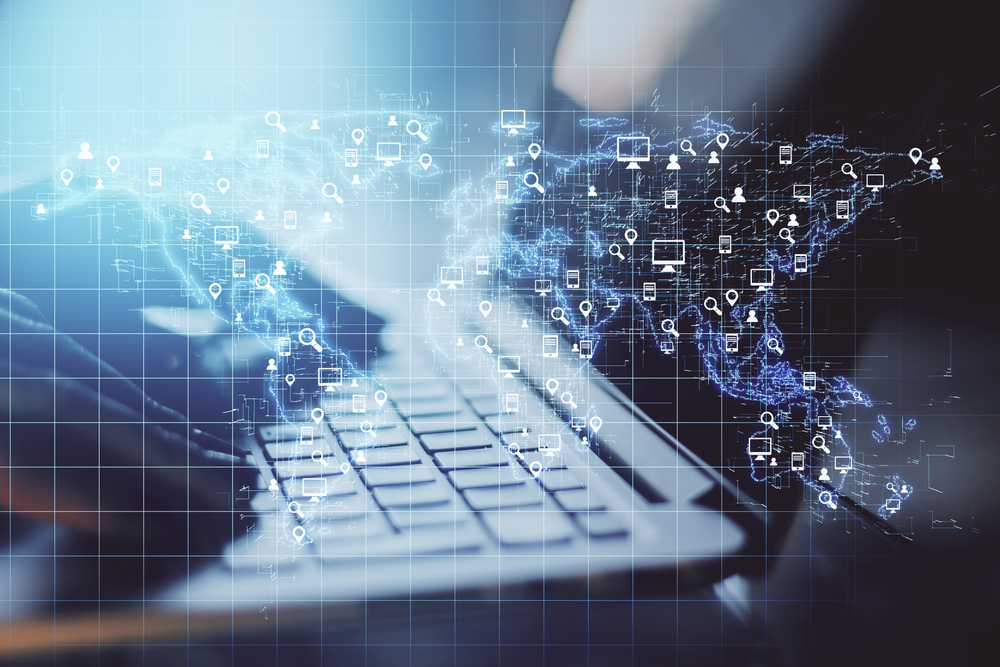 BIDEN ADMIN PUSHING FOR IRS SURVEILLANCE OF ALL BANK ACCOUNT DATA. It’s called the “American Families Plan.” First introduced by the Biden administration in May, the legislation pretends to be about strengthening average American families.

In reality, it gives the IRS new powers and beefed up personnel to comprehensively surveill the finances of American citizens.

This past week, IRS Commissioner Charles Rettig touted the plan in a letter to Senator Elizabeth Warren (D-Mass), a powerful member of the Senate Committee on Finance.

Rettig said in the letter that Biden’s plan “would result in significant volumes of new data regarding financial transactions. The new data will provide the IRS with a lens into otherwise opaque sources of income with historically lower levels of reporting accuracy.”

Among other things, the American Families Plan would compel banks to report on their clients' withdrawals and deposits, instead of depending on taxpayers. The tax gap is the difference between what people pay in taxes and what they owe the government.

The Libertarian Reason magazine has cited the new Constitutional assault on privacy rights of Americans that the legislation represents.

“Imagine living in a world where every one of your non cash financial transactions—a restaurant meal, a Venmo transfer to a friend, maybe some bitcoin bought on the dips—was automatically reported to a beefed-up, audit-hungry IRS. That dystopia will become a reality if President Joe Biden gets his way.”

Reason noted that the reporting requirements covered a vast array of financial related information.  It would include financial institutions like banks and investment entities, but also services like PayPal, settlement companies, and crypto asset exchanges, just for starters.

TRENDPOST: Average Americans dismayed by the federal government’s profligate spending on endless wars and financial bailouts that have done nothing to better their families’ security, are now faced with a huge insult added to the injuries of politicos and corporatists engineering it all.

An overwhelming majority supported the War On Terrorism, at least in its early objectives.

But by 2007, that was no longer the case. The election of Barack Obama, whose opponent was John McCain, was in part a hope for a different strategy.

Unfortunately, little changed during the Obama years. Domestic surveillance grew, and as Edward Snowden revealed in 2013, it wasn’t about catching terrorists.

With Hillary Clinton at the helm of the State Department, nation building and regime toppling continued full speed ahead, in Libya, Egypt and elsewhere.

Clinton famously pronounced “We came, we saw, he died” about the brutal deposing of Libyan President Mohmmar Quadaffi.

It wounded and weakened the nation. By 2016, the election of Donald Trump proved a startling rebuke by Americans of a twin Republican-Democrat business model of war.

Trump sought to return manufacturing back to the U.S., resisted hot wars in Syria and Iraq, and negotiated a projected Afghanistan exit. He focused, even if largely rhetorically, on an “America First” agenda. Then came COVID.

Biden, elected with virtually no visible enthusiastic support, though bizarrely mismanaging the Afghan War exit, is carrying it through.

A realization that America can no longer sustain the grandiose strategy of the “War On Terror” years has finally sunk home in Washington, D.C..

But the perverse twist: war goes on, this time within our borders. The domestic focused intelligence agencies, the political fractures surrounding social issues, most characterized by BLM riots in 2020, the deeply manipulated 2020 election, and most of all, the COVID War, are all manifestations of a new era of inward strife.

Biden’s latest speech concerning vaccine mandates and a vilification of those voicing their rights not to be forced to receive highly controversial gene therapies, is a step-up of this internal war.

Americans have seen how fast their hard fought Constitutional freedoms have been dismantled. Political surveillance and de-personing, severe curtailment of rights to protest and free speech rights, the loss of medical rights, religious freedoms are all evidence that the new target of the government’s continuing technology driven business of war are Americans themselves.

The Biden Administration’s “American Families Plan” can be placed as another salvo in that dismaying conflict.