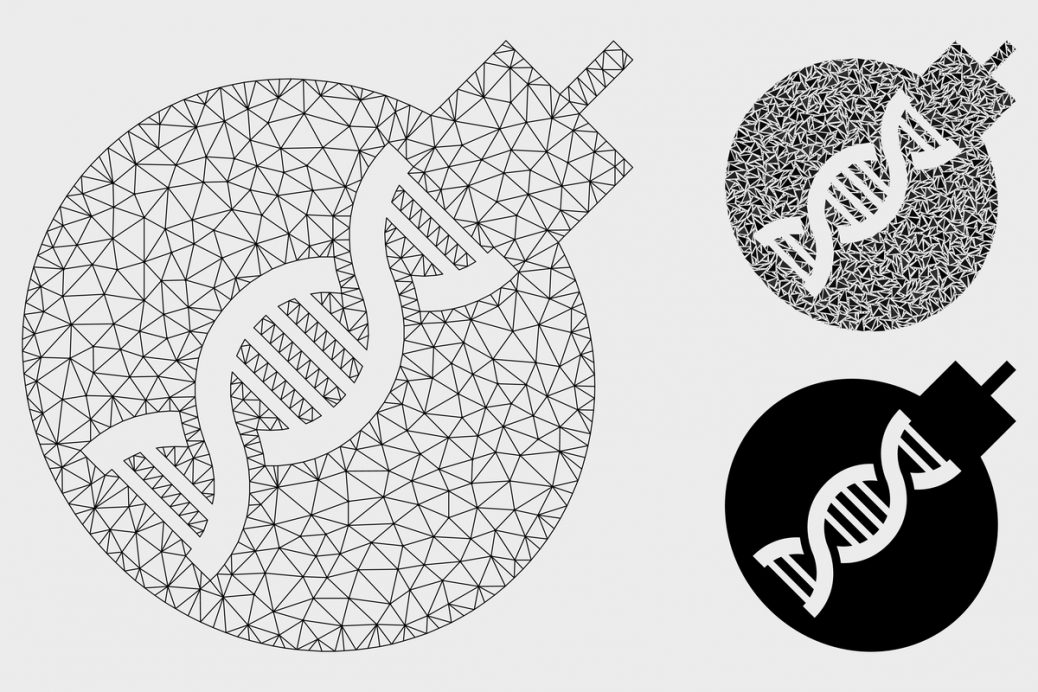 A SHORT PATH FROM COVID VAX TECH TO GENETIC WEAPONS

File under another handy use of genetic info and experimental COVID vax tech: wipe out adversaries.

Widespread genetic collection from human populations has been going on for years. People literally pay to give themselves away.

Though they have benign reasons—wanting to know more about their family history, or possible genetic maladies—that information has gone into a vast pool.

In theory, such weapons could selectively wreak havoc in particular ethnic populations, while leaving others unscathed.

A report by the BMA titled “Weapons and Humanity II” said the possibility of genetic weapons was close to reality. And what’s more, the reality has been made closer by the technology that has enabled the experimental mRNA and DNA COVID vaccines.

"The problem is that the same technology being developed to create new vaccines and find cures for Alzheimer's and other debilitating diseases could also be used for malign purposes," said report author Malcolm Dando, professor of peace studies at Bradford University.

The stores of genetic information at major laboratories is a ripe target for groups with malicious intentions, including governments and military-contracted tech corporations themselves.

Hackers have attempted and at least partially succeeded in breaching major labs in the past.  In 2018, LabCorp, a Fortune 500 firm, had its whole computer network shut down throughout the United States after hackers attempted to access the confidential medical data of millions of individuals.

In 2019, Canadian firm LifeLabs revealed that a security hack of its systems potentially compromised up to 15 million of its users.

The existence of such treasure troves of genetic info on the entire human race, is something that could be exploited as readily for horrendous purposes, as for good, it appears.

The recent BMA report about genetic weapons followed up on issues brought up by a German group called The Sunshine Project.

The Sunshine project cautioned that weapons based on a new medical method called RNA interference might shut down essential genes rather than precisely causing the harmful effects of pathogens like anthrax. If the target gene's sequence differs across two populations, the method may be used to disrupt critical bodily processes in one group but not the other.

"If as little as 10% or 20% of a target population would be affected, this would wreak havoc among enemy soldiers on a battlefield or in an enemy society as a whole," the organization warned.

More on the Guardian story can be found here.

(Editors’ note: thanks to Trends Journal reader “T” for a comment that suggested this story).