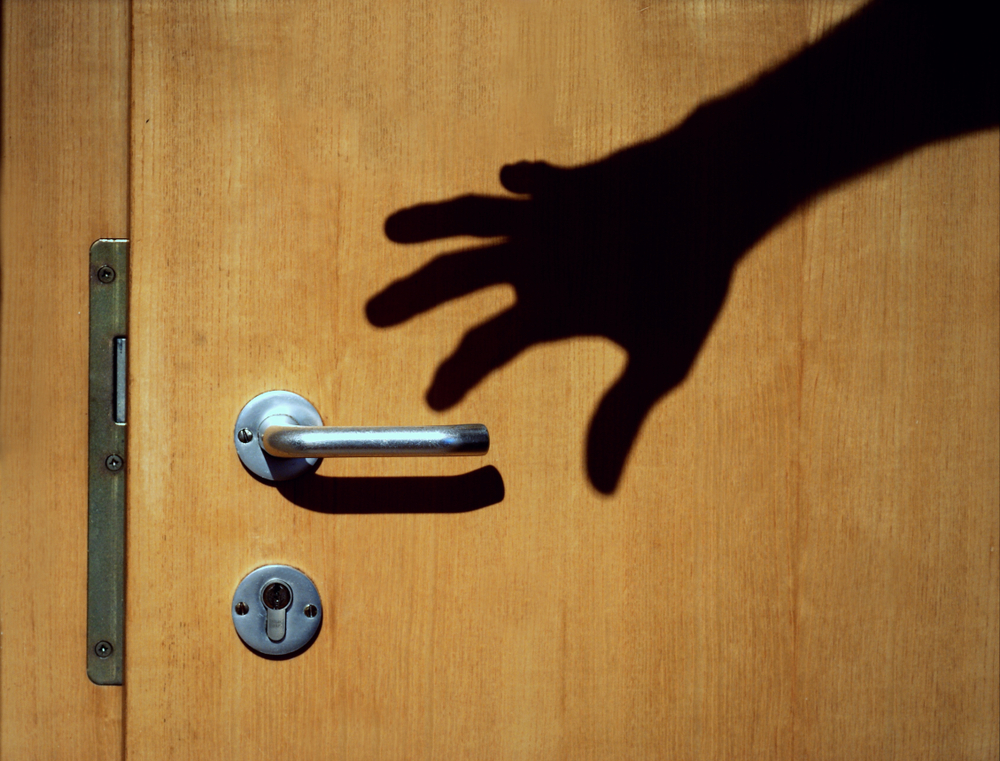 WE’RE IN YOUR HOUSE, SAYS BIG TECH CALL CENTER TO EMPLOYEES. According to an NBC News investigation, Colombian contact center employees who offer outsourced customer care to some of the country's biggest businesses are being pushed to sign a contract that allows their employer to place cameras in their homes to monitor job performance.

Teleperformance, one of the world's biggest contact center businesses, with customers such as Apple, Amazon, and Uber, is reportedly rolling out the controversial surveillance.

The Trends Journal has actively reported on invasive corporate spying on employees in articles such as “AMAZON CITES ‘SAFETY’ TO BIOMETRICALLY TRACK DRIVERS,” 30 March 2021.

A number of Teleperformance employees in Colombia expressed worry about the new contract, which was introduced in March. The deal allows for AI-powered cameras to be installed in employees' homes, as well as speech analytics and the storage of data gathered from family members, including minors. Teleperformance has about 380,000 employees worldwide, including 39,000 in Colombia.

Employee rights advocates are reacting to the news. According to Veena Dubal, a labor law professor at the University of California, Hastings, the COVID War has normalized the notion of companies using invasive monitoring of home workers:

“Companies see a lot of benefit in putting in software to do all kinds of monitoring they would have otherwise expected their human managers to do, but the reality is that it’s much more intrusive than surveillance conducted by a boss.”

“[We’re] constantly looking for ways to enhance the Teleperformance Colombia experience for both our employees and our customers, with privacy and respect as key factors in everything we do...

“We are committed to fair practices, equality, inclusion, diversity, non-discrimination, labor sustainability, ethics, and transparency," Pfeiffer said, "and we will continue to do everything we can to uphold these values for both our teams and all our key stakeholders.”

The surveillance isn't limited to Teleperformance's Colombian employees. According to the company's website, it provides comparable monitoring via its TP Cloud Campus product, which allows employees to work remotely in more than 19 countries. By monitoring camera feeds, Teleperformance utilizes AI to monitor “clean desk policies and fraud" among its remote employees, according to a promotional film for TP Cloud Campus.

Teleperformance stated in a June 2020 financial statement that TP Cloud Campus had enabled 240,000 of its roughly 380,000 workers to work from home.

EFF CALLS BIDEN CRYPTO CLAUSE A GIANT FAIL. The Biden administration infrastructure bill might force developers and others who do not hold digital assets on behalf of people into a reporting regime aimed at helping the government in tracking cryptos.

The proposal expands the definition of "broker" under section 6045(c)(1) of the Internal Revenue Code of 1986 to include anybody who is “responsible for and regularly providing any service effectuating transfers of digital assets” on behalf of another person.  These newly designated brokers would be obliged to comply with IRS reporting rules for brokers, which include collecting user data such as names and addresses for IRS Form 1099s.

According to the Electronic Frontier Foundation, the ambiguous wording allows virtually any business in the bitcoin ecosystem to be labeled a "broker," even software developers and cryptocurrency companies who aren't custodians or controllers of their customers' funds. It even puts miners, who validate and verify blockchain transactions, into the mix. The need to gather client names, addresses, and transactions implies that virtually any business even remotely connected to cryptocurrencies may be compelled to monitor consumers.

Of course, as many people are pointing out, a lot of persons and entities covered by the ill-conceived legislation literally don’t have access to the information that the government would be demanding they supply.

According to the EFF, the crypto related reporting clause, meant to raise some $28 billion toward the bill’s higher than $1 trillion price tag, would have significant negative effects. The impact could drive crypto innovations and to other jurisdictions, and be financially self-defeating. Among other things, the EFF noted the clause would:

The law might also introduce doubts about the capacity to perform anonymous cryptocurrency transactions with others using open source smart contracts and decentralized exchange technologies.

At press time, the Senate was considering several amendments to crypto provisions in the bill, including excluding developers and miners, but many in the sector have said the changes would still leave huge problems.

An EFF analysis by Rainey Reitman outlined what that organization believes are crucial for any crypto legislation to account, including that it:

Reitman concluded “The poorly drafted provision in Biden’s infrastructure bill fails our criteria across the board.”