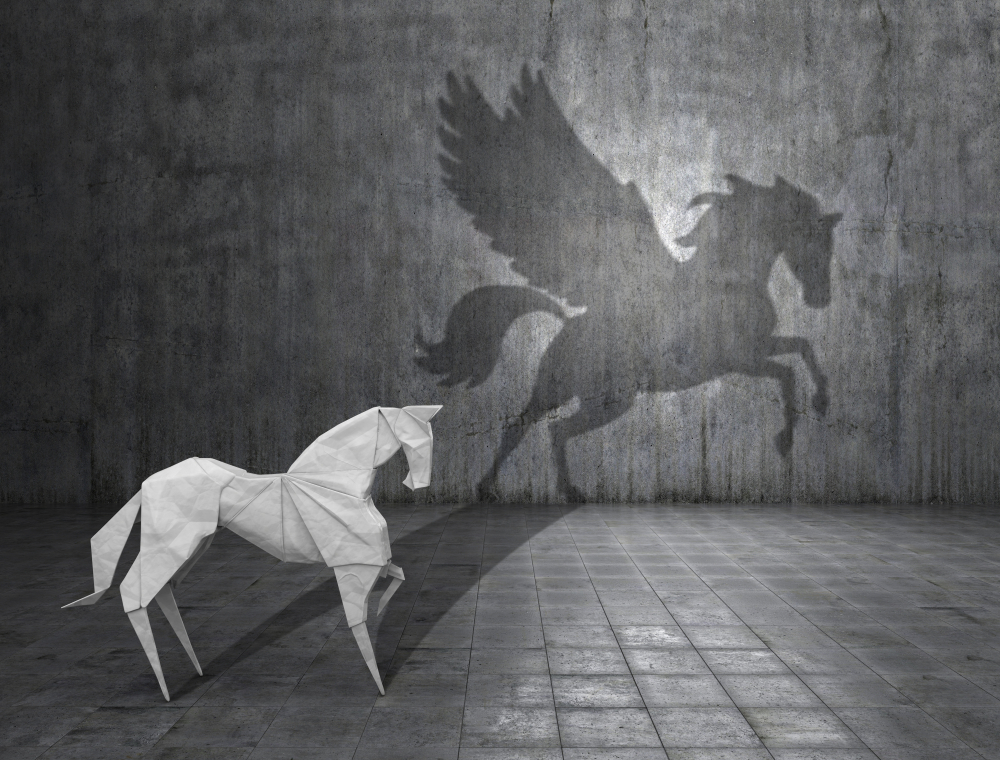 PEGASUS SOFTWARE USED TO SPY ON POLITICAL OPPO. The Guardian is reporting that countries including Poland, Mexico and others have targeted human rights activists, journalists, and attorneys using hacking tools provided by the Israeli spy business NSO Group.

As a result of a leak, 17 news outlets examined data and found widespread and ongoing exploitation of NSO's hacking software, Pegasus, which the firm claims is only meant to be used against criminals and terrorists.

Pegasus is a piece of malware that infects iPhones and Android smartphones, allowing its users to extract texts, images, and emails, as well as record calls and covertly activate microphones.

The data breach includes a list of over 50,000 phone numbers that are thought to have been recognized as those of individuals of interest by NSO clients since 2016.

As part of the Pegasus project, a reporting consortium, Forbidden Stories, a Paris-based nonprofit media organization, and Amnesty International got early access to the stolen list and shared it with media partners.

The Guardian story mostly focused on right-leaning governments who bought and used the surveillance software. But the U.K., the U.S. and major allies grouped together in the “Five Eyes” intelligence sharing arrangement have no need for Pegasus software. That’s because they have their own, just as invasive, and just as politically abused.

Tucker Carlson recently drew derision for revealing that he learned through a confidential source that his communications were being spied on, even though the FBI claimed Carlson wasn’t “the target” of an investigation.

And the FISA abuse and intelligence spying against the Trump campaign and Presidency at this point is an open book.

Perhaps the uncovered abuse of the Pegasus program will lead political factions of Western countries to come together in agreeing that spying on citizenry is corrosive and not befitting free peoples.

AMAZON USES DEVICES TO BUILD PARASITE NETWORK. Amazon Alexa, Echo and Ring devices might be making life easier. They also just got harder to turn off.

Customers in the U.S. who didn’t opt out of something called “Amazon Sidewalk” in June, now have devices which are connected to each other and the internet even when a customer’s wifi is off.

How can that work?

New Amazon updates to the devices make them part of a shared wifi network, with any other nearby Amazon devices from other homes. That keeps the gadgets online even if they are out of range of house wifi, as well as extending the range of tracking devices like Tile's.

Ostensibly, the online resiliency will be used to ensure update fixes are more quickly rolled out. But the company is already signaling expanded uses. According to an Amazon Q&A page:

“Amazon Sidewalk is a shared network that helps gadgets function better. In the future, Sidewalk will offer a variety of experiences resulting from the use of Sidewalk-enabled products, such as smart security and lighting, as well as appliance and tool diagnostics.”

Amazon has been called out for a lack of openness in the way Sidewalk was implemented, as well as the short time window presented for customers to opt out. It’s also been pointed out that the scheme may well violate agreements consumers have with their internet service provider's (ISP) terms and conditions, concerning bandwidth sharing.

Right now, the Sidewalk update is doing things like allowing Amazon Ring to deliver motion alerts even when a customer’s internet connection is down or turned off.  It’s doing so by connecting to other nearby devices owned by others.

Sidewalk can also be used by devices that don’t need high-bandwidth, such as pet locators and smart lighting.

The kinds of drip information that can occur in the background is sparking concern by privacy advocates, especially given the vast quantity of data Amazon can collect from its consumers.

That information has only grown via Amazon convenience and security devices. Ring cameras, for example, can record anyone who knocks on doors, while Echo speakers listen in on nearly every interaction of a user. Sidewalk intends to expand this data-gathering network by basically transforming Amazon into a parasitic worldwide ISP.

Ashkan Soltani, a former FTC technology officer, noted, “In addition to recording everyone's purchasing habits and online activity, [Amazon is] now practically becoming a worldwide ISP with the flip of a button, all without having to deploy a single foot of fiber.”