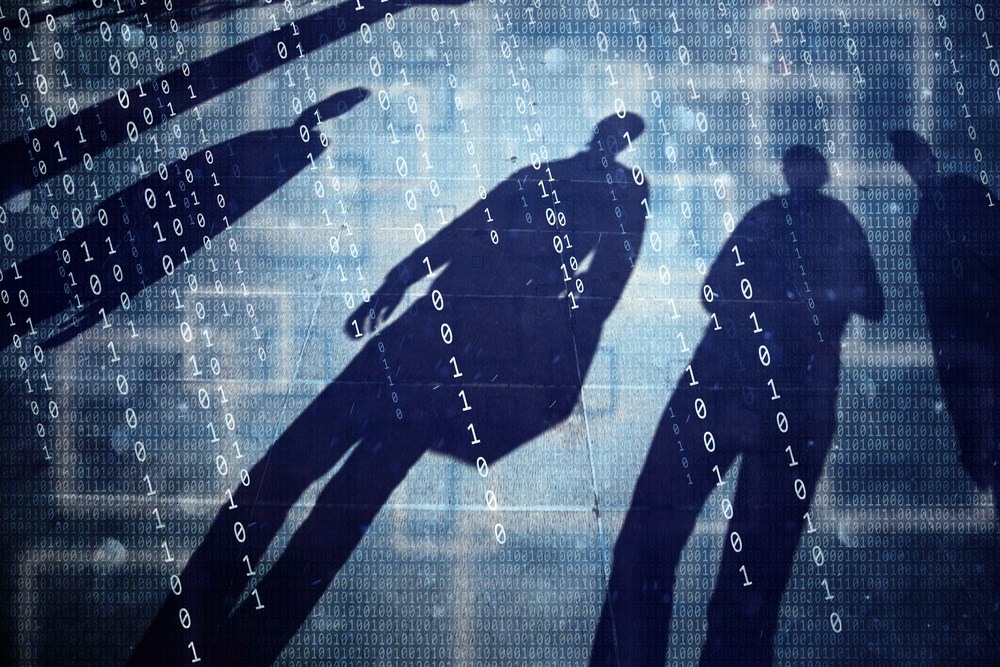 NSA SPYING ON CONGRESS, AND CARLSON TOO. Despite National Security Agency (NSA) denials, Fox News host Tucker Carlson revealed more details last week about how U.S. spy agencies have targeted not only him, but elected officials.

Speaking with Maria Bartiromo on Fox Business, Carlson said “The NSA leaked the contents of my email to journalists in an effort to discredit me. I know because I got a call from one of them saying, ‘oh this is what your email was about.’”

An Axios reporter, Jonathan Swan, recently reported that Carlson had reached out to “US-based Kremlin intermediaries” about a potential Putin interview, according to “sources familiar with the conversations.”

Carlson said the Axios sources pointed to U.S. intelligence agencies. “Late this spring, I contacted a couple of people I thought could help us get an interview with Russian President Vladimir Putin. I told nobody I was doing this other than my executive producer, Justin Wells.”

Carlson’s revelations have drawn a carefully worded denial by the NSA:

“Tucker Carlson alleged that the National Security Agency has been ‘monitoring our electronic communications and is planning to leak them in an attempt to take this show off the air.’ This allegation is untrue. Tucker Carlson has never been an intelligence target of the Agency and the NSA has never had any plans to try to take his program off the air.

“NSA has a foreign intelligence mission. We target foreign powers to generate insights on foreign activities that could harm the United States. With limited exceptions (e.g. an emergency), NSA may not target a US citizen without a court order that explicitly authorizes the targeting…”

Carlson made headlines when he first revealed that sources in the intelligence community had tipped him off about the illegal spying. Carlson said his effectives criticisms of the Biden administration made him a target. He says the specific opening that the NSA used to surveil him was his effort to secure an interview with Putin.

U.S. spy agencies previously used a “Russian collusion” pretext to spy on then candidate Donald Trump in 2016. That spying, which was later found to be an abuse of power by the FBI, continued into Trump’s presidency. Previously, the Obama / Biden administration was caught surveilling communications of Fox News reporter James Rosen in 2010.

Carlson said several FBI agents have told him that “the NSA routinely gives information on American citizens to the Justice Department — to the FBI, which it then uses in its intel division. Now that's illegal.”

Perhaps even more troubling, Carlson also related that members of Congress have told him that the NSA and CIA are eavesdropping on them, including those charged with overseeing the intelligence agencies’ actions.

That follows a May 2021 declaration by German intelligence agencies of a new program to surveil “coronavirus deniers” and critics of COVID lockdowns.

The new moves by the German legislature equivalent to the U.S. House of Representatives, appears to be another step in trying to control popular opposition to its policies not only regarding COVID, but also immigration and other issues.

One new measure, dubbed the “Federal Intelligence Law” would allow intelligence and other government agencies to install state authorized “trojan” software to surveil citizens. The software, operable on smartphones, computers and other devices, could collect virtually any data deemed necessary.

Many experts and lawyers have argued the Trojan software law is unconstitutional, and infringes on fundamental rights. The Society for Freedom Rights is considering filing a lawsuit to overturn the rule. Other laws that authorize the use of state Trojans are already being challenged in the Federal Constitutional Court.

Reporters Without Borders (RWB) also announced that it would launch a constitutional lawsuit with Prof. Niko Härting, a Berlin lawyer.

“We cannot accept such a significant attack on journalistic research confidentiality and source anonymity,” said RWB managing director Christian Mihr. The regulation, she believes, threatens press freedom and the protection of digital sources.

The German government’s efforts to suppress opposition to its powers and policies have met with certain political obstacles. Authorities have admitted that the protests against lockdowns have crossed traditional political lines. That has made a government crackdown harder to sell.

As a response, officials announced they were forming a new department devoted to investigating incidents that seek to “delegitimize” the government.

That move, in mid May, came just days after the government enacted new virus regulations that empowered the federal authorities to supercede the country’s 16 states in imposing and enforcing COVID lockdowns. Previously, such control was in the hands of the country's 16 states.

BELGRADE BLANKETED WITH HUAWEI BIOMETRIC CAMERAS. Biometric cameras have been rolled out across Serbia’s capital city, though officials aren’t admitting the true capabilities of the cameras, according to some experts.

Andrej Petrovski, a cybersecurity expert and digital forensics engineer, took Euronews on a tour of the latest cameras on one of Belgrade's busier streets.

They can be used for facial recognition and gathering other biometric data, said Petrovski. “These cameras can distinguish faces, items, registration plates, and virtually any human transaction that is taking place around them.”

Such information can readily be maintained in a database run by the Interior Ministry and the police. Petrovski noted they might potentially analyze the data “and cross-reference them with other data sources and other bits of information they may have.”

The surveillance cameras are part of a project the city enacted via a contract with Huawi, the Chinese communist government connected tech giant. Chinese uses the most comprehensive tech surveillance systems in the world to provide granular biometric and behavioral information on its populace. That information is used to reward and punish citizens for activities deemed either desirable, or harmful to the socialist state.

Other countries, including thousands of localities in the U.S., have purchased surveillance cameras and other tech from Chinese companies, including several companies on a Federal ban list for being spy agencies of the CCP. That story was covered in our June 2021 Trends Journal articles, LOCAL GOVERNMENTS SURVEILLING U.S. CITIZENS WITH BLACKLISTED CHINESE TECH, and FOLLOW-UP: LOCAL GOVERNMENTS AND ENTITIES THAT BOUGHT SURVEILLANCE EQUIPMENT FROM BANNED CHINESE FIRMS.

While authorities are claiming no facial recognition software is currently in use, and the cameras are being used to control traffic and fight crime in the usual ways, activists aren’t so certain.

They point out that the government has consulted the Commissioner for Personal Data Protection, which would only be necessary if biometric data were being collected. According to Petrovski:

“The Ministry of Interior, the Police, have produced two data-protection impact assessments, which are basically documents prescribed with the law on data protection in Serbia, and submitted those to the Commissioner for Data Protection, which is the data protection authority in Serbia.”

The impact evaluations, which were rejected by the Commissioner for not providing enough required info, were seen and utilized by Petrovski to determine what they believe is the true scope of surveillance.

The issue has gotten the attention of EU authorities. Serbia is seeking membership, and the EU has a tight regulatory framework regarding use of security cameras and biometric data.

“Little is known, and that creates suspicion among citizens. That is something that should not happen. I think there is no reason for the government or for the Ministry of Internal Affairs to withhold information on their 'Safe City' and 'Safe Society' plans, on where those plans are at the moment, and how those plans are executed.”