THIS WEEK IN COVID FEAR & ANXIETY 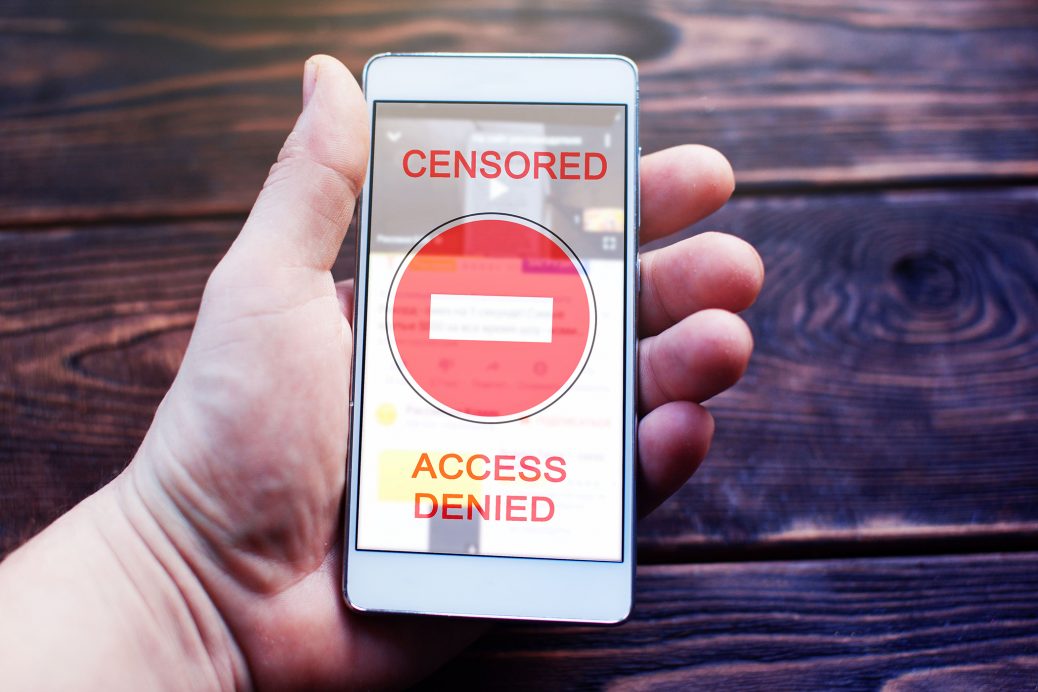 “Censorship 2.0.” It was one of our Top Trends for 2019, released long before the Presstitutes and politicians launched the COVID War.

And now, once again, amplifying the loss of free speech and the freedom to “Think for Yourself,” last Friday, the Google monopoly decreed they will prohibit ads on their web pages that question or doubt COVID “authoritative scientific consensus.”

In the expanding world of “Censorship 2.0,” despite providing scientific evidence and factual data, those who dare question their supreme “authoritative scientific consensus” are deemed conspiracy theorists.

In fact, for months Google also has banned what it deems phony coronavirus cures and what its medical advisors consider “medical misinformation.”

According to Google’s official statement, “We are putting additional safeguards in place by expanding our harmful health claims policies for both publishers and advertisers to include dangerous content about a health crisis that contradicts scientific consensus.”

It should be noted that in February and March, Google banned ads for face masks because official health agencies such as the Centers For Disease Control and Prevention (CDC) and the World Health Organization (WHO) were stating they weren’t effective.

On 11 March, a Google spokesperson stated, “Out of an abundance of caution, we have decided to temporarily ban all medical face mask ads. We’re actively monitoring the situation and will continue to take action as needed to protect users.”