THE WESTERN WORLD HAS HAD ITS RUN 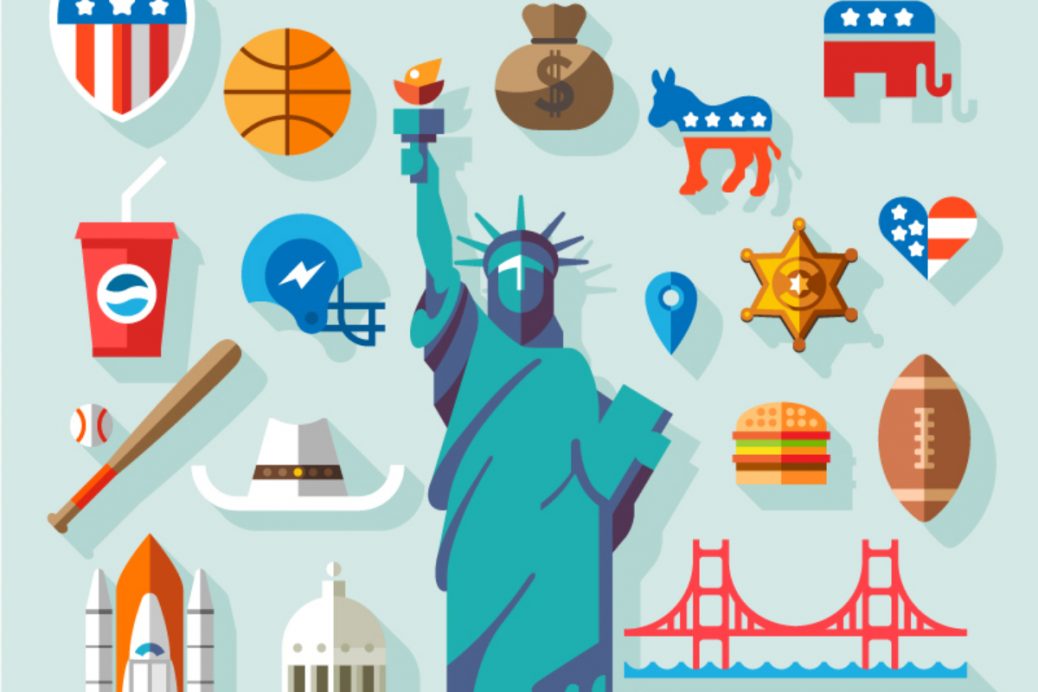 Lots of startling changes yesterday. Russia announced, apparently, a gold-backed or gold-related ruble. I haven’t had time to think about all the implications. Information is hard to come by, because the U.S. blocks Russian news in order to control the Ukraine narrative and war propaganda.

The Bretton Woods system collapsed when the West seized Russian central bank reserves, and it seems that the gold ruble adds to the end of the U.S. dollar as world reserve currency under Bretton Woods.

The implications could be vast, and the Washington idiots might very well wish they had left the Russians alone. I told them over and over that Russia had had enough of them, but the arrogant idiots didn’t listen. The sanctions, it seems, have brought about regime change in the West, reducing its power and influence.

Another big development is that apparently Ukraine has agreed to be a neutral country, no NATO, no foreign bases, no nuclear weapons, and accepts eastern Ukraine going its own way. We will see if U.S. puppet Zelensky is permitted to sign what Ukraine has agreed.

Meanwhile, Russia has stopped its assault on Kiev, and is focused on clearing the remaining Nazi militias out of the Donbass region. I think the low-intelligence governments in Poland and Romania will get the message, and the U.S. missile bases in those countries will be closed before too long.

These are major developments with many large implications. The World Economic Forum’s “reset” has likely been replaced by a Russian-Chinese reset.

The U.S. ran on arrogance for so long that it has hollowed itself out. The Western world’s fate is unclear. It seems no one in intellectual, business, or political leadership positions believes in freedom and civil liberty. The U.S. certainly is busy at work canceling itself.

Present generations of Americans will not recognize their country. Rivers, mountains, streets, schools, public spaces, even towns are losing their names and acquiring new politically correct names. Normally, this is what outside conquerors do to a country, but we are doing it to ourselves.  A country that destroys its own monuments and history is lost.

My conclusion is that the days of the West are over. The West is drowning in accumulated mistakes and degeneracy. The moral fiber in the leadership ranks is gone.

Paul Craig Roberts has had careers in scholarship and academia, journalism, public service, and business. Currently chairman of The Institute for Political Economy, President Reagan appointed Dr. Roberts Assistant Secretary of the Treasury for Economic Policy.