THE VAX NOT WORKING? 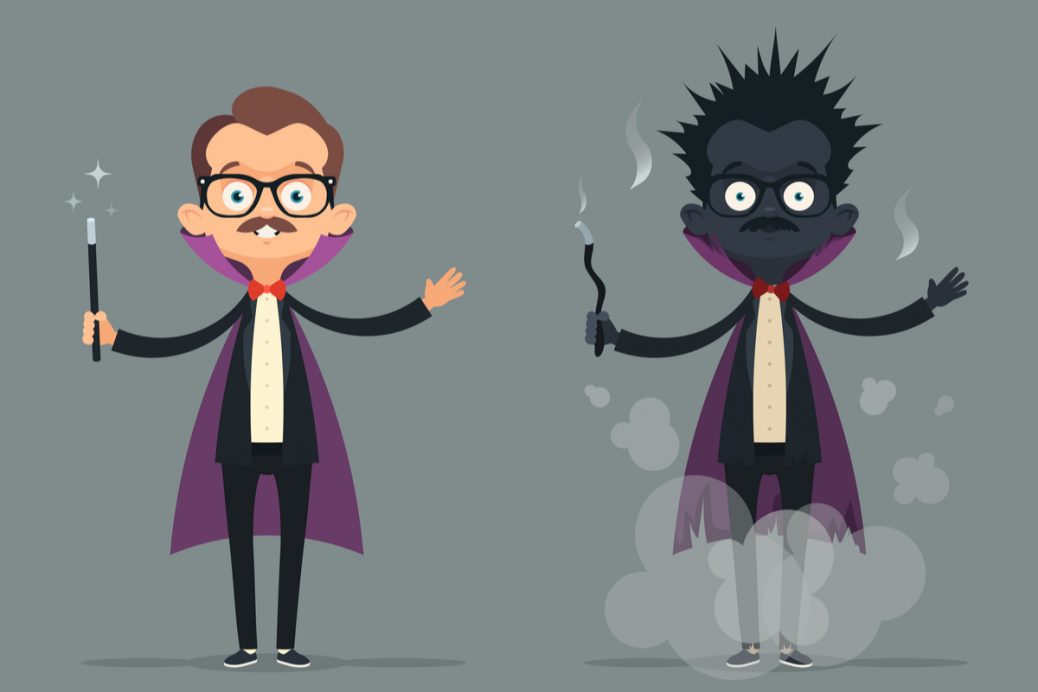 The term "breakthrough infection" has only recently entered the general lexicon, and it's most commonly encountered as a description of the reality that people who have been fully vaccinated against COVID-19 are still testing positive for the virus. We first wrote about this fact on 13 April, in "'BREAKTHROUGH': NEW TERM FOR VACCINE FAILURE."

On 24 July the Financial Times attempted to explain why "there's no such thing as a perfect vaccine," and how being fully vaccinated may mitigate, but not eliminate, one's risk. One important factor, for example, is one's risk profile, which varies from person to person and is dependent on a number of factors, age among them; the example given is that a fully vaccinated 80 yr. old faces the same risk as an unvaccinated 50 yr. old.

So, the article explains, it's not binary; it's not as simple as being safe or not safe, protected or not protected. The vaccine confers degrees of protection that vary from person to person.

In trials, most of the COVID vaccines in use now showed an efficacy against symptomatic infection of over 90 percent. That was the figure that was hyped, and what helped to get most people on board with the notion that vaccination was the greatest weapon in the COVID War. In the real world, it's turning out, depending on the vaccine, to be 60 to 90 percent. Some "experts" are now ascribing that discrepancy to the Delta variant, which they are claiming is more vaccine-resistant.

In England, for example, in the four weeks preceding 19 July, there were 105,598 cases of the Delta variant, and 17 percent of them had been fully vaccinated. Some 30 percent of the 1,788 persons admitted to hospitals with the Delta strain during that period had been fully vaccinated before testing positive. And, since February, roughly half of the 460 deaths linked to Delta were also supposedly fully immunized.

What then, about herd immunity? Kit Yate at Bath University offered that herd immunity might be impossible with less than 90 percent of the herd being vaccinated.

Adam Kucharski at the London School of Hygiene and Tropical Medicine says that the U.K. forecasts over 100,000 cases per day in late August. That means that small differences will have great effects, and "nine percent ineffective rather than three percent ineffective means three times more hospitalizations."

TRENDPOST: As we have been reporting, from social distancing, mask wearing, sanitizing surfaces to herd immunity rates, etc., the so-called health officials mandates and conclusions lack hard data. Indeed, back in May 2020, Anthony Fauci, ordained as America’s top infectious disease expert had said the herd reaches immunity at 60 to 70 percent.

Several months later Fauci upped it to between “75 to 80-plus percent.” And now of course, many “experts” say it’s 90 percent.  Thus, the evidence is clear that they are making this up. Furthermore, as new variants emerge, the push for “all vaxxed, all the time” will become the new Abnormal.