THE UNITED STATES DOES NOT HAVE AN ECONOMY 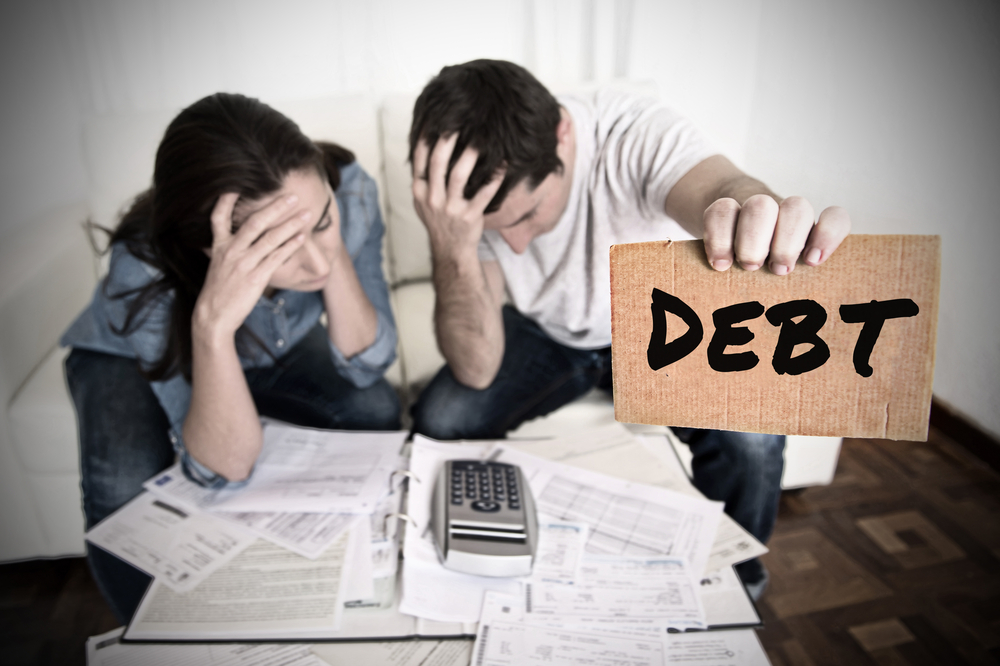 The U.S. financial sector has long looted other countries. A number of participants have described the process.

First a country is enticed with bribes to the leaders to take out loans that cannot be serviced or repaid.  Then in comes the IMF. Austerity is imposed on the population. Public services and employment are cut to free resources for debt service, and public assets are sold to repay the loan. Living standards fall, and U.S. corporations take over the country’s economy.

As foreign governments, having experienced or witnessed the economic carnage and fearing accountability, are less willing to be bribed into indebting their countries, American finance is now applying this technique to Americans.

Contrary to the narrative in the financial press, the Federal Reserve is not raising interest rates in order to fight inflation.

If all these increases occur, it still leaves the interest rate below the inflation rate.

Moreover, as I have previously explained, the inflation is not monetary. The higher prices are the result of supply disruptions caused by Washington’s COVID lockdowns and Russian sanctions. Production was stopped and supply chains are broken.

The Federal Reserve’s rise in interest rates is just a continuation of its policy of concentrating income and wealth in the hands of the One Percent.

Quantitative Easing was the cloak for the Federal Reserve to print $8.2 trillion in new money which was directed or found its way into the prices of stocks and bonds, thus enriching the small number who own most of these financial instruments.

That private equity firms see rental income from the existing stock of houses as the best investment opportunity tells us that the U.S. economy has played out. When investment goes into existing assets, not into producing new assets, the economy ceases to grow.

The Obama regime's policy of bailing out the financial fraudsters responsible for the 2008 crash while foreclosing on their victims, reduced American homeownership from 70 percent to 63 percent. The Urban Institute predicts further declines.

Today’s homeowners’ equity has declined—from 85 percent after World War II—to one-third, leaving two-thirds of homeowner equity in the hands of creditors. This makes it completely clear that a financialized economy indebts the people for the sake of rentier income to the One Percent.

The financialized economy created by the Federal Reserve has reimposed a class system akin to the landed British aristocracy that was overthrown.

Indeed, we have an economically far worse class system. The landed British aristocrats produced food that fed the nation. The American class system produces interest and fees for the financial system.

As Michael Hudson has shown us, a no-growth economy is the end result of a financialized economy. A financialized economy is one in which consumer income is diverted by debt expansion away from the purchase of new goods and services into debt service and fees—interest on mortgages, car loans, credit card debt, student loan debt.

With such a large share of household income spent on debt service, little is left for driving the economy forward.

If American economists were capable of escaping from their neoliberal junk economics, they would realize that “the world’s largest economy” they attribute to the United States is total fiction.

The fact is that the United States does not have an economy.

Corporations driven by Wall Street located American manufacturing in Asia so that the One Percent could benefit from higher profits from lower labor costs, while the deserted city and states had to sell their income streams, such as Chicago’s parking meter revenues for 75 years, to foreigners for one lump sum payment to solve one year’s budget crisis.

The offshoring of American production, carried out under the cloak of “globalism,” destroyed the American economy and the tax bases of cities and states.

While the real economy declines, the Democrat Party, seeking permanent power, has imposed a policy of open borders for immigrant-invaders.

How are these millions of peoples to support themselves in an economy whose manufacturing has been moved abroad?

How can a population, deserted by American corporations, that is experiencing debt deflation absorb the costs of support and social infrastructure for tens of millions of third world immigrant-invaders?

You will never hear it from the whores in the financial press, but the United States is on the precipice of economic and social collapse. And what are the fools in Washington doing? The idiots are ginning up wars with Russia, China, and Iran.