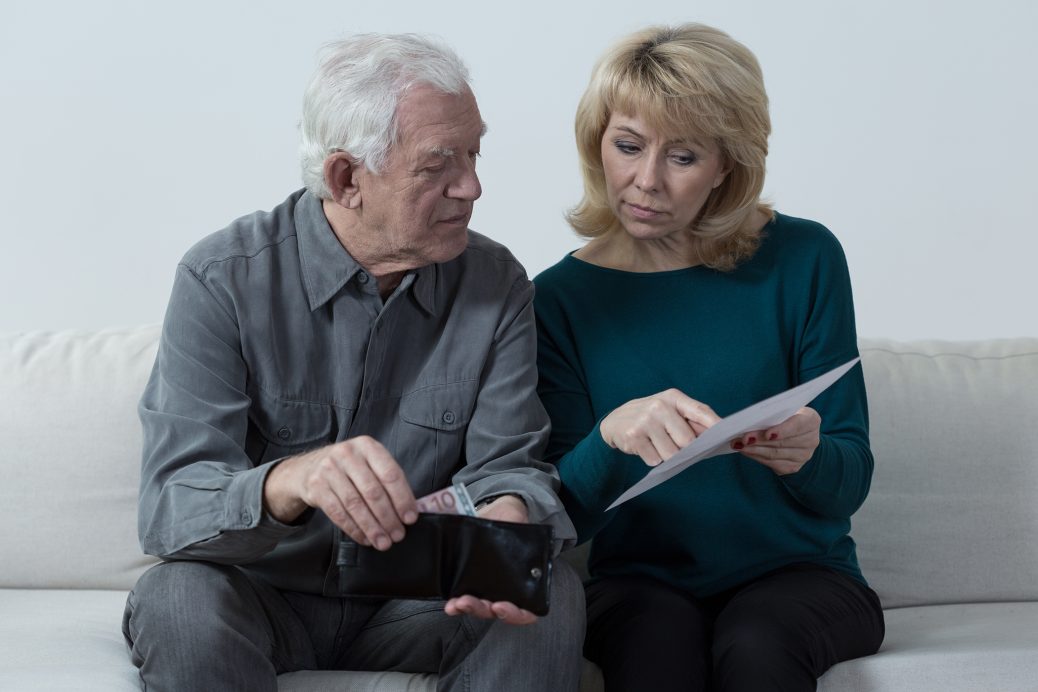 The retirement fund says Allianz’s Alpha Funds made bets that investment markets would not lose money during the shutdowns in an attempt to cover losses due to the same strategy the company followed in February.

The pension fund contends that Allianz should have managed money for safety instead of to lose money if markets fell further.

In doing so, Allianz did not just make a “bad call” but abandoned risk controls that should have buffered the pension fund’s principal, the suit charges.

Allianz said the suit “mischaracterized” the company’s behavior and “there is no basis for legal liability.”

TREND FORECAST: We noted this particular pension fund incident since it is part of a much bigger trend. Beyond losing pensions as a result of bad investments – which we forecast will sharply accelerate as equity markets and currencies collapse – with nations, states, and cities going down and going broke, there will not be enough tax revenue to cover government employee pensions.