THE TRANSHUMAN WAR HAS ALREADY BEGUN 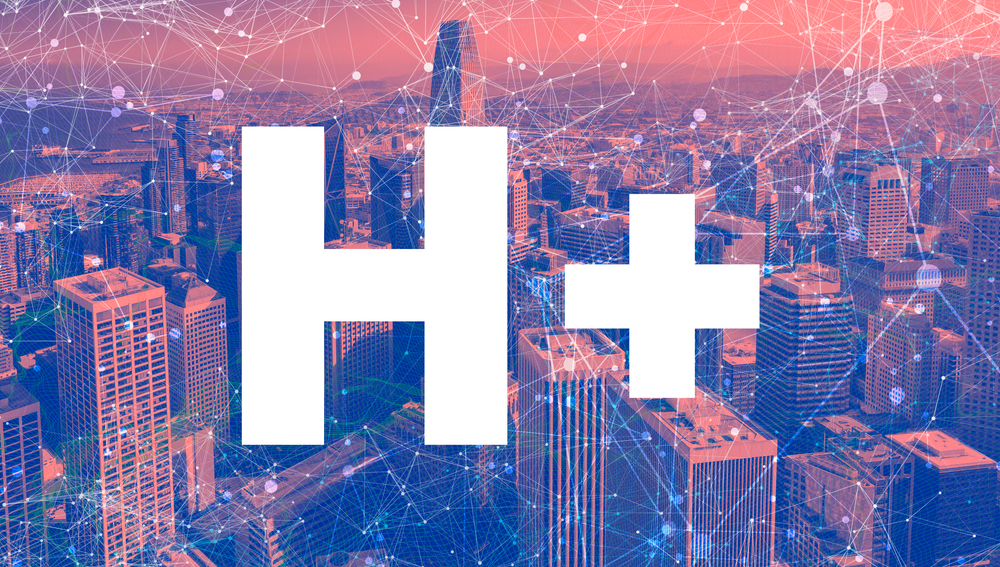 At the present time, some 70 countries expressly ban heritable human genome editing, and no nation on earth explicitly allows it.

But that’s unlikely to last.

Prominent scientists and medical professionals are advocating for changes in laws, in the name of eradicating serious genetic maladies.

It’s hard to argue with the prospect of humans no longer suffering from things like muscular dystrophy or sickle cell anemia.

But human editing technologies used next year to eliminate a genetic malady might be used in five or ten years to combat some urgent crisis.  A new virus, perhaps. Or global warming. Or traits deemed dangerous to society.

In the same way a huge percentage of humanity has been variously cajoled, brow-beaten and mandated to undergo gene level treatments deceptively called vaccines, natural humans may one day be pressured to have their offspring designed for the “good” of others, and the world.

Genetic interventions may be codified and required, in much the same way that children have been mandated to undergo various vaccinations.

I’ve coined the terms “genetically legislated” and “genetic legislation” to describe the way human beings may be subject to laws passed by the bidders of a technocratic elite, to be implemented in the genetic code of citizens, where they can’t be defied.

In many ways, the battle for natural humanity is already being lost in the current moment.

The pandora’s box is already open.

Within a few decades, man-designed transhumans, with “improved” genetics and AI and robotic augmentations and integrations, may well constitute the majority of the formerly natural human race.

Hybrids of humans, animals and synthetic intelligences may not only exist, but be more prevalent and less controversial than “reactionary” naturals.

Awareness about the ramifications of heritable gene editing and other aspects of transhumanism needs to be raised, and quickly.

For people who want to preserve their rights to remain naturally human, the time is now to get active and organize. Concrete strategies to protect and preserve the right of natural humans to remain so, can’t wait until tomorrow. By then, efforts will be too little, too late.

Advocates For Human Genome Editing Are Laying The Ground

But the fact that a number of scientists, including some organizing the event, touted the “benefits” of heritable genome editing, and advocated for a legal framework to allow it, is certainly noteworthy.

The conference substituted for a Third International Summit on Human Genome Editing that was supposed to take place from 7 to 9 March 2023.

The summit has been postponed for a full year, over COVID concerns, and the virtual meeting in part served to plan for what next year’s summit will cover.

There were several important takeaways from the conference:

Many of those participating in the conference hail from prestigious universities and institutions, including the University of California, Berkeley, the University College London, Johns Hopkins, Shanghai JiaoTong University and the The Francis Crick Institute.

And a number of them made it clear during the event that they see heritable human genomic editing as an inevitable and welcome future reality.

Some spoke about specific genetic maladies such as that could be eradicated via heritable genome editing.

Others, including Robin Lovell-Badge of The Francis Crick Institute, went further, envisioning a path to removing virtually all disease-causing genes from the human population.

Of course, that would necessarily involve mandating such changes to the entire human race.

During a question and answer period, Lovell-Badge and other scientists avoided answering queries concerning the ethics of what they were proposing, suggesting that such issues would be addressed, along with technical matters, at the 2023 summit.

Natural Humans in an Unnatural Future

Scientists like the ones at the Royal Society conference, may see themselves as only concerned with the betterment of humankind.

But out of a desire to do good, will come a spiraling maelstrom that will literally wreck humanity.

Scientists allowed to design humans free of genetic maladies today, will be tasked tomorrow to solve other crises of humanity.

There will be pressures—and no doubt, considerable incentives—to improve humans in ways of which the eugenicists of the 20th century could only dream.

There will also be pressures for natural humans to have their offspring genetically modified to address maladies and “crises” framed as harmful to the greater transhuman population.

There may well be restrictions barring natural humans from procreating with or even interacting with a technocracy approved, genetically legislated general population.

Indeed, the recent COVID saga can arguably be considered not just a stand-alone calamity, but the most incendiary campaign so far in a greater Transhuman War.

COVID and transgenderism have served as battlegrounds of transhumanism that are only likely to escalate with technology that is being readied for deployment right now.

A Natural Human movement must build on the sentiments and activism that was awakened by the COVID War.

To do that, the following should be pursued:

While it might still seem fantastical to some that natural humanity could have a need for such advocacy and protection, the whirlwind of technocratic “innovation,” with transhuman goals, is all too clear at this point.

The ultimate battleground of the 21st century won’t be over a geographic territory. It will be fought literally in the bodies and souls of humankind.

NOTE: Also consider recommending my new book, LEAVING HUMANITY: The Corrupt Designs of Technocratic Elites to friends and family (available at Amazon, Barnes & Noble, and soon elsewhere). It contains a Forward by Gerald Celente, a great cover by Anthony Freda, and much information that I’ve been detailing every week in Trends In Technocracy. —JD