THE TESTS DON’T WORK, THE REAL AGENDA BEHIND THE “PANDEMIC” 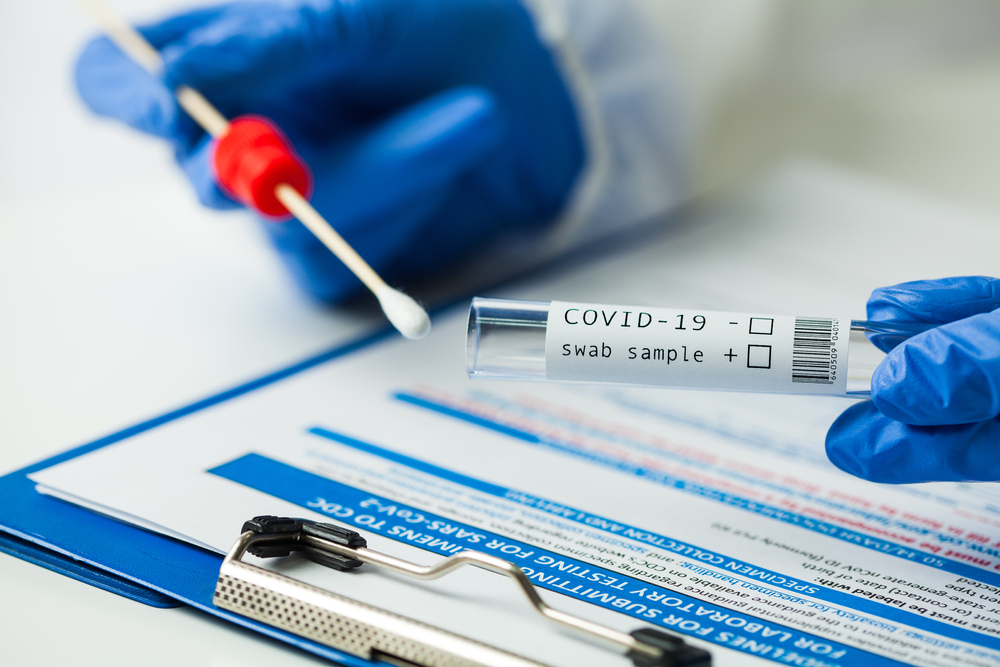 Trends Journal has, for some time now, detailed the flaws in the testing procedures for COVID-19.

Now comes another article that explains in relatively simple terms, just why the results from COVID testing shouldn't be relied upon, let alone be allowed to provide the impetus for more and more widespread government intrusions on people's lives.

The article appeared 3 August on OffGuardian.org, which has been around since 2015 and whose name alludes to its founders having been censored on and/or banned from the "Comment is Free" sections of The Guardian.

There's much in this article that bears repeating, and it's not just limited to reiteration of the technical reasons why the tests don't work, or to the puzzling aspects of the so-called "pandemic" (like why you can test positive and have no symptoms, why you can test positive and then negative on the same day, and why COVID seems to kill only those people who are already dying of something else).

And it goes beyond reminding us of some of the clues that should have raised more suspicion than they did (like the World Health Organization warning of the tests tending to yield false positives, tantamount to an admission that the tests don't work).

The article is not at all shy about stating that "the pandemic is as real as the tests. And the tests don’t work," and that "The pandemic will never end because it never really began."

What really bears repeating is the way it dares to plainly state the how and why of the virus being used and exploited to manipulate behavior and effect fundamental changes on the world as we know it. In doing so, it doesn't dismiss the profit motive: "That the pandemic has been invented in part to sell the various potentially toxic non-vaccines is undeniable. Profit is part of the motive. Never underestimate the ruling psycho-archy’s eagerness to make a quick buck."

But even beyond the profit motive lies what is seen as the true agenda behind the COVID War: "It involves the biggest wealth and power transfer ever envisaged, the mass destruction of small businesses, home ownership, personal autonomy."

"All we know for sure," the article concludes, "is the ‘pandemic’ is a lie being used to promote the interests of the most brutal, crazed, fanatical, reality-denying sector of the uber-wealthy—and your safety is NOT their priority."

TRENDPOST: The motto of the Trends Journal is “Think for Yourself.” Off-Guardian’s full article can be found here.