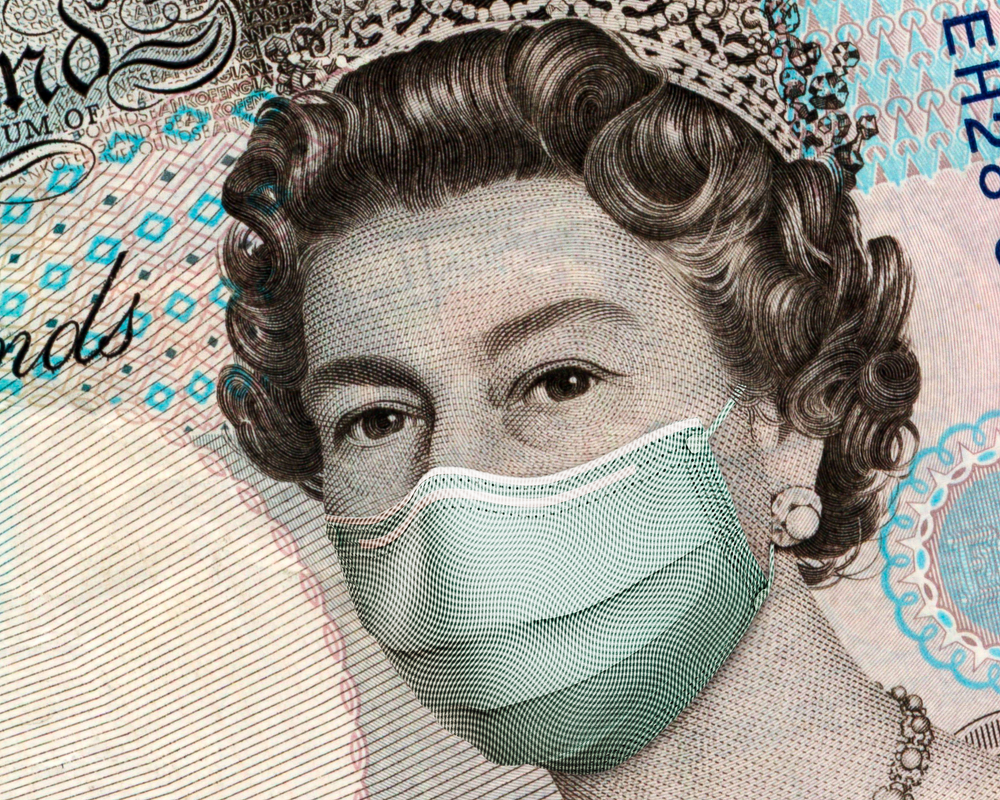 Last Wednesday, the U.K.’s Queen Elizabeth put out a video calling for everyone to get the COVID-19 vaccine: “Once you’ve had a vaccine you have a feeling of, you know, you’re protected which I think is very important and as far as I could make out it was quite harmless.”

The 94-year-old queen and her 99-year-old husband Prince Philip got their first jab in January.

What her royal highness failed to mention is that on 5 February, as reported by MedicalXpres and others:

“Regulators in Europe are at odds over whether the Oxford/AstraZeneca vaccine should be given to the elderly.

The Prince is Dying?

Yesterday, the BBC headline from the U.K. read,

“The Duke of Edinburgh has been transferred to St Bartholomew’s Hospital for continued treatment, after 13 nights at another London hospital. Doctors are treating Prince Philip, 99, for an infection. They will also undertake testing and observation for a pre-existing heart condition, Buckingham Palace said.”

To dispel any connection to the COVID vaccine he was injected with, the article notes, “The exact reason for Philip’s initial admission has not been disclosed, but his stay is not related to coronavirus.”

Indeed, just as the COVID jab was, according to the “medical experts,” not related to Hank Arron’s death weeks after he got the shot, so, too, with the Prince.

Mr. Kennedy goes on to state:

Candace explained that since Aaron’s personal physician assumed his death was from “natural causes,” there was never any necropsy or postmortem investigation. By implying that the Fulton County coroner conducted an autopsy, the New York Times and other media outlets deceived their readers.

I contacted the Fulton County coroner’s office because the various press denunciations all cited that office as their authoritative source exculpating the vaccine. I was curious to know what cutting-edge test the medical examiner might have performed that would so definitively rule out the vaccine as a contributing culprit.

Under the best circumstances, vaccine injuries are notoriously difficult—if not impossible—to diagnose—so difficult, in fact, that doctors miss MORE than 99% of them, according to a 2010 U.S. Department of Health and Human Services (HHS) study.”

Yet, this information goes unreported, and, for the general public, they continue to swallow what the mainstream media feeds them. Thus, if the vaccine were responsible for Prince Phillip being hospitalized, facts or no facts, the response will be it had nothing to do with his illness.