THE “PROGRESS” OF LEAVING HUMANS BEHIND 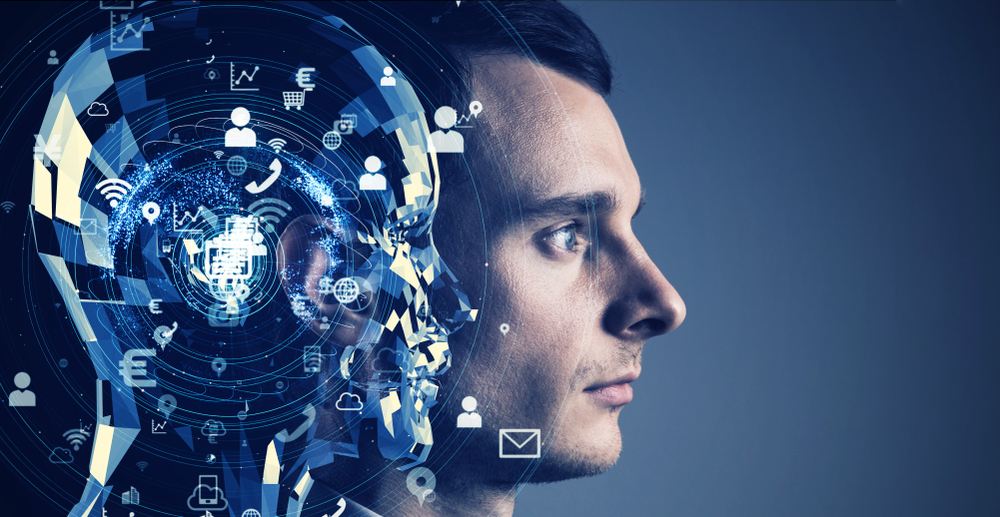 The idea that cutting-edge technologies are providing widespread benefits to humankind is failing the test of observation.

The prime current example is new mRNA and DNA COVID “vaccine” technology. They have been lauded for saving the world from a deadly virus. But the world wouldn’t have needed saving, if the virus were never created in a bio lab in Wuhan, China, which appears more likely than ever.

The Biden administration was forced to admit last week not only that the COVID-19 might have come from that bio lab, but that its release might have been deliberate.

There are a number of large-scale examples of how rapid technological advances are benefitting only a relative few while harming societies and humankind on the whole:

Technocratic elites are aware that swiftly advancing technology is not resulting in widespread human betterment. But their only real concern may be to employ technology to control the dissatisfaction of the masses, and, indeed, the masses themselves.

The pace and direction of technological innovations are reaching the point where existential human issues are at stake. In 2017, a Bloomberg opinion article entitled “How Technology Might Get Out Of Control” predicted some of the issues currently metastasizing.

Into the modern age, the pace of innovation was such that actors could understand and take into account consequences. This social process has been identified and studied in Game Theory. States of "equilibrium" ensured a certain amount of benefit from innovations while containing disincentives for acting outside the bounds of customs, laws, and regulations.

But the article pointed out that emerging technologies were accelerating beyond human social constraints that previously worked:

“Emerging technologies—especially computing, software and biotechnology such as gene editing—are much more likely to fall into the unstable category. In these areas, disruptions are becoming bigger and more frequent as costs fall and sharing platforms enable open innovation. Hence, such technologies will evolve faster than regulatory frameworks—at least as traditionally conceived—can respond.”

Given current issues with biotechnology, hi-tech weapons, AI usage in surveillance and control, genetic experimentation and more, the concern of at least some scientists a half-decade ago seems to have fully materialized.

The thrust of many projects is solving “problems” created by the existence of humans. We consume too much. We require too much energy. Too much space. We emit too much C02. We are selfish, given to superstitious beliefs (i.e., religion) and war. We do not contribute anything necessary. We are non-essential.

Little wonder that the tech-fueled prescriptions for dealing with the problems, consistently involve more strictly limiting and even effectively removing the source of the problem itself.

From Closeness to Gods to Masters of Tech

Average persons and populations have always been expendable to elites. Status long decided who could be enslaved to build monuments, conscripted in wars, and thrown to the pits to please the gods.

But with the industrial age, no longer did elites have to posit their superiority on mysteries, closeness to the gods, royal bloodlines, and connections to the crown.

Science and ideologies based on scientism became the new separators.  It was leveraged in the industrial age and spawned the titans of industry. Along with that age, arose a technocratic apprehension of the uselessness of the masses.

Indeed, the systematic human exterminations of the 20th century – the democides that were not wars between countries, but by elites against their own useless populations – were implementations of the new thinking.

And that drive has only grown more sophisticated in the 21st century. Climate change, sustainability, equity. No matter the rhetoric, technologies are not being pursued and funded to sustain or enlarge the freedoms and prosperity of the bulk of humankind.

Human Limits vs. Transcending the Human

One might posit that human nature, and not technology itself, is the real issue. The argument would go something like, “Tech innovations don’t harm people. People do.”

That might be true for prior history. But it may not hold with evolving AI systems, and genetically modified life forms designed to effectively transcend and replace natural humanity. And that is the frontier that is quickly emerging right now via numerous scientific pursuits around the globe.

Just as human biology is now taken as something that can be transcended, natural humanity itself is quickly becoming a focal point for technocratic “upgrades.” It’s no mistake that Moderna, one of the companies that created the experimental mRNA COVID vaccines, described their technology as a “human operating system” platform, capable of delivering genetic encoded upgrades.

But “Humans 2.0” is not really about upgrading the masses. It’s about pursuing god-like powers for a few, and systematically winnowing the rest.

The COVID saga may one day be viewed as a definitive salvo in that technocratic quest. More are on the way.