THE PRICE OF TEA IN CHINA 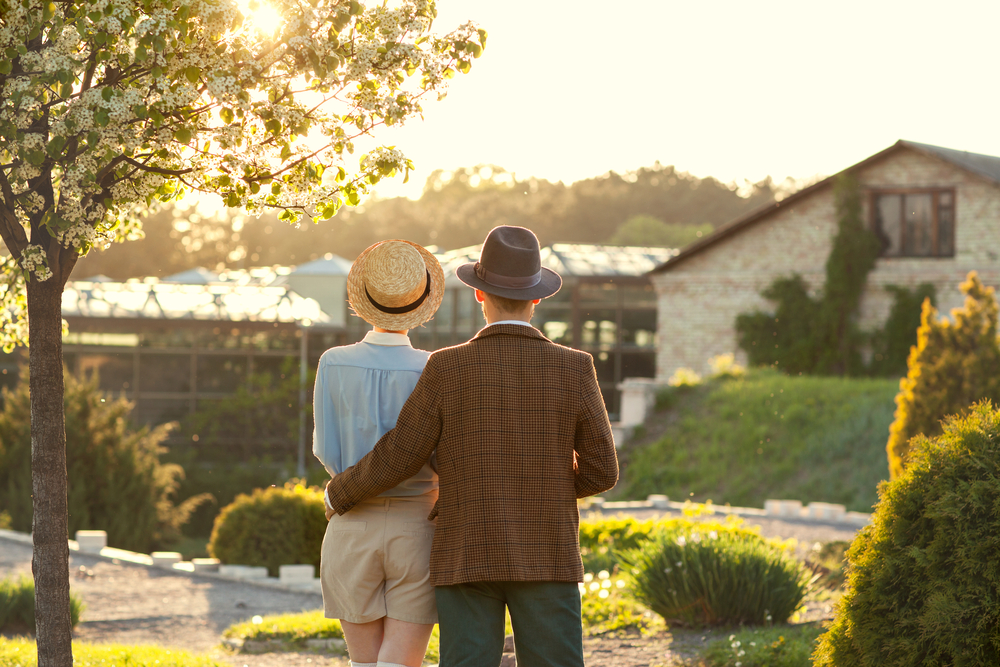 To understand why this has happened to me

Who were the people that made it to be

That I'm numbered and now tagged with R.F.I.D.?

Made growing up in poverty flow with such ease

Why can't we ever seem to get ahead?

Our grandchildren inherit our debt when we're dead

Going to school to earn a degree

Turns out to be no such guarantee

Tired from working all day, "What's on TV?"

I forgot what I wanted to grow up to be...

It doesn't take too long for us to see

Unemployed with no savings and no health insurance

Does not give me very much reassurance

Then just when I thought that I'd had enough

Life decided to get just a little more tough

One day somebody with far less than I

Resorted to crime, all he knew to get by

The inhumanity, the injustice caused me to ask "Why?"

Uncle Sam finally took too big a slice of his pie!

I refuse to wait for impending riots in the streets

I'm determined to do something before history repeats

So I read the instructions, scrutinized the fine print

Scoured statute and code, followed from clue to hint

Information deciphered too urgent to forestall

And like it or not it affects us all

The pursuit of happiness kept forever at bay

By such burdensome taxes which most of us pay

It's a story of surplus in the land of the plenty

How central banking led the dollar to be worth a penny

It's a tale of extensive political and corporate greed

Of great mathematicians who can't calculate how much they need

The melting pot of America turning into a stew

Born on this land, inherently sovereign and free

But Homeland Security says I need permission to leave

Arm yourself with knowledge, you'll need it later

Don't just stand by and be a spectator

It's important we have your cooperation

If we're to rebuild a respectable nation