THE NEXT COMMODITIES CRUNCH: MILK 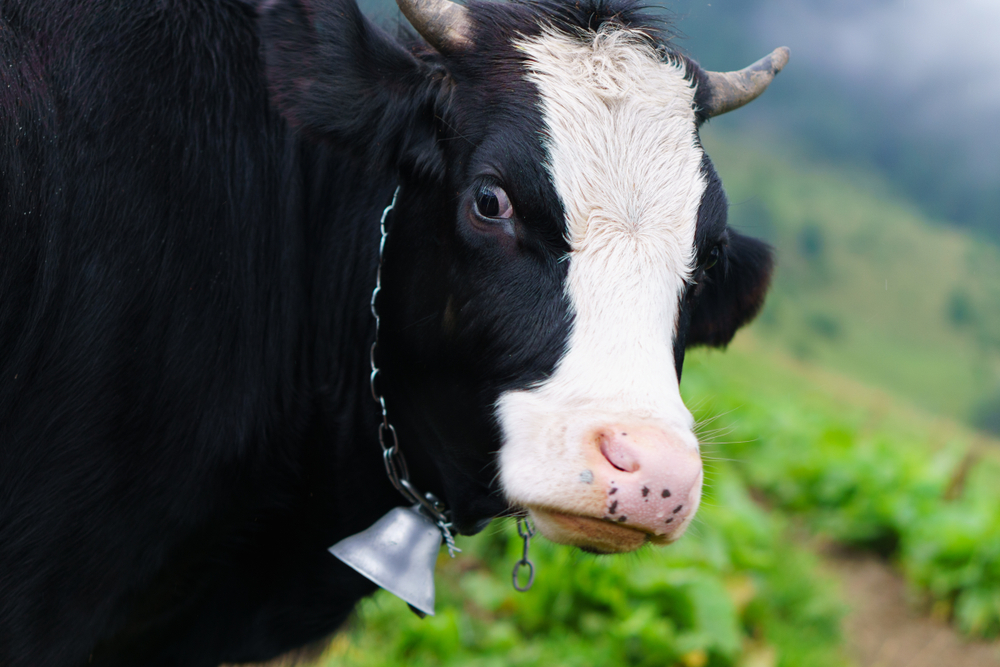 Milk prices could climb to record levels over the next 12 months as China’s demand for dairy surges, New Zealand-based Fonterra, one of the world’s largest milk exporting companies, predicted on 25 May.

“China is leading the charge” in global dairy demand “as its economy continues to grow,” Fonterra CEO Miles Hurrell said in comments quoted by the Financial Times.

“Growth in global milk supply seems muted and the global supply of whole milk powder is looking constrained,” he said.

China’s new thirst for milk is set to benefit New Zealand, which some have dubbed “the Saudi Arabia of Milk”: the white stuff makes up about a third of the nation’s exports.

Milk is the latest commodity to face rising prices and probable shortages as the world’s economy rebounds.

TRENDPOST: Once again, the higher the prices of goods and services, the less consumers buy. Thus, it will appear that retail sales will rise... but not because consumers consumed more, but because it cost more to buy products.

Copper, iron ore, tin, and timber are among other materials that have posted record prices in recent weeks, leading some analysts to predict a commodity “supercycle,” in which demand outpaces supply for an extended time, elevating prices above their long-term averages.