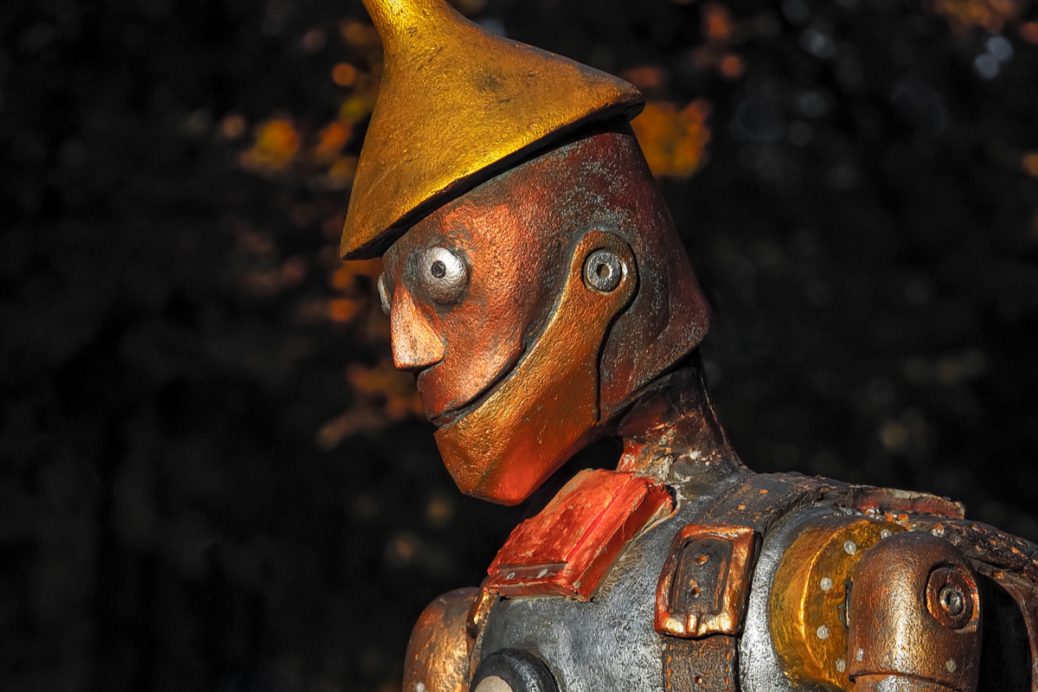 Blocks and bottlenecks in shipping systems have combined with consumers’ craving for electronics during the global shutdown to create a shortage of tin, traditionally the most costly of base metals.

The price of tin in three-month contracts on the London Metals Exchange has gone up 46 percent to $29,785 a ton, outstripping price hikes for aluminum and copper and notching its highest price since its 2011 peak above $33,000.

The 490 tons of tin sitting in London Metals Exchange warehouses during the week of 3 May was barely half of the usual inventory; orders for an additional 840 tons were waiting to be filled.

The global economic shutdown curtailed mining and processing in Indonesia and Latin America; clogged ports and a shortage of shipping containers have slowed shipments by weeks, the Wall Street Journal reported.

The tin market is “probably the most squeezed it’s ever been,” Charles Swindon, managing director of RJH Trading, confirmed to the WSJ.

Half of the world’s tin mined is used to make solder, the melted metal that adheres computer chips to circuit boards, according to the International Tin Association. A large portion of the rest goes into pipes, cladding, and other construction materials, which also now face high demand and short supplies.

The value of worldwide computer chip sales climbed 3.6 percent during the first three months of this year, compared to 2020’s final quarter,  and has risen 17.8 percent from a year earlier, the Semiconductor Industry Association has reported.

Demand for new houses also has been at a record pace, calling for more tin than usual in the construction industry.

Tin’s lofty price is emblematic of the overall global rise in commodity costs, which has hobbled factory production, jittered stock markets, and hiked prices for consumers.

TREND FORECAST: We note the spike in global tin prices to reaffirm the rising inflation trend, which the central banks and governments keep playing down.