THE HILL: PROPAGANDA SUPREME. EVIL LURKS IN THE HEARTS OF ANTI-VAXXERS 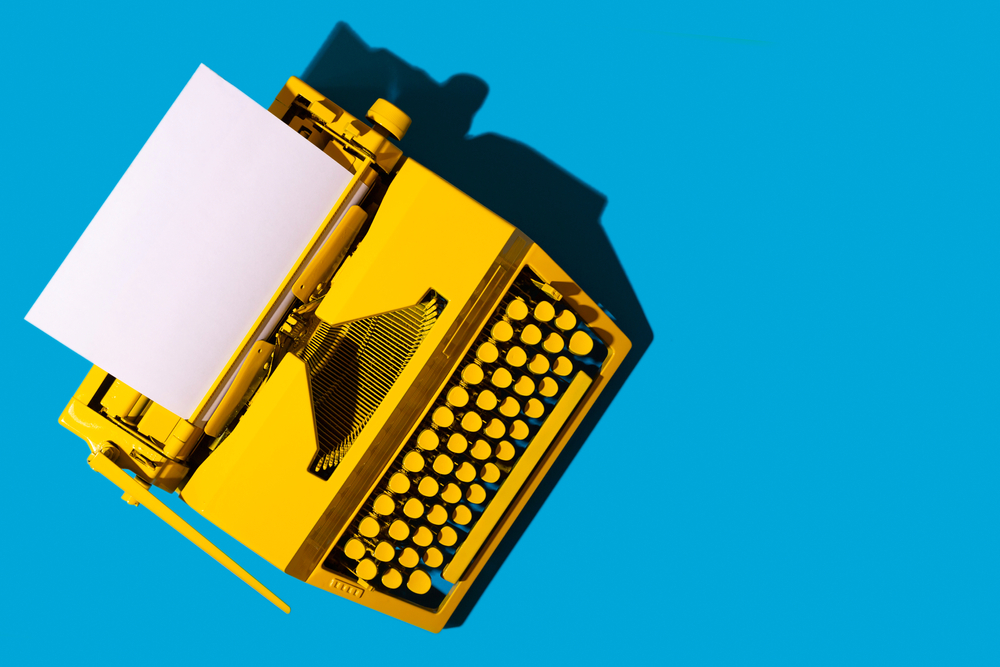 All around us, and for some time now, we've witnessed what used to be called journalism having morphed into pure Presstitute propaganda.

It's been decades, for example, since The New York Times, the self-proclaimed "newspaper of record," essentially expanded its editorial page to the entire newspaper, and many other once-trusted purveyors of "news" have followed suit.

An article appearing on The Hill on 14 July dispenses with any semblance of subtlety in selling its agenda. It reads like something out of Pravda; it's so over-the-top, it becomes almost a caricature of itself.

The theme is vaccine hesitancy (as it relates to the COVID vaccines) and the broader concern of the "Anti-Vaxx Movement."

And that's a problem; despite the concerted and coordinated efforts of Big Government, Big Pharma Drug Lords, Big Media, Big Tech, Hollywood, Madison Avenue and Dr. Fauci, many people (and not just in the U.S.) remain suspicious of the Operation Warp Speed, FDA unapproved gene therapy COVID jab... and are failing to dutifully line up like good little subservients to get their shots.

Additionally, more than 40 states have introduced measures opposing vaccine passports, and there is similar resistance to President Biden's plan to go door-to-door to promote vaccination.

Why is this happening? It's all because, The Hill's propaganda piece informs us, of the "rise in anti-vaccine rhetoric" coming from Republican elected officials and right-wing media. That's right, it's Republican governors and legislators, aided and abetted by far-right hosts on cable television who are encouraging people to question the official vaccine narrative.

Not “We the People” who are unaffiliated with any of the political gangs. No! Those of us who voice skepticism and mistrust are relegated as the "marginal fringe" category.

Unable to think for ourselves, The Hill declares our skepticism and mistrust are encouraged by Republicans "repeating far-right talking points questioning the safety and effectiveness of coronavirus vaccines, in spite of the overwhelming scientific evidence that the vaccines developed in the past year are some of the safest and most effective ever created."

And if you thought that the Trump administration might deserve some credit for setting the wheels in motion for the development of the “Operation Warp Speed Drug” that they rushed to market, The Hill will disabuse you of that notion, reminding readers that "the previous administration... was really an administration of science denialism."

The article finds no irony in its observation that, while Trump "has demanded credit for the Operation Warp Speed program that delivered a vaccine in record time," and was himself vaccinated, hesitation or opposition to receiving a COVID vaccine now "falls along starkly partisan lines, as supporters of former President Trump say they are most reluctant to be vaccinated."

The Hill also makes no mention that, when Trump proclaimed that a vaccine would soon be available, it was his opponents who emphatically declared they didn't trust it and would not be lining up for it (see the Trends Journal 23 June 2020 article "AMERICANS GET COLD FEET OVER COVID-19 VACCINE").

Sure, The Hill piece acknowledges, the anti-vaccination movement has been around since long before COVID made its appearance. And people still insist on believing in a connection between vaccines and autism, even though they declared "that link has been thoroughly debunked." But now, thanks to social media, those crackpots can find others who share their beliefs and help spread them, so that 22 percent of Americans now claim to identify, at least on some occasions, as anti-vaxxers.

The "anti-science" trope is also used to describe those who would have the temerity to question the wisdom of vaccinating children; such irresponsibility in the face of the pandemic we're fighting is, you see, the exclusive province of Republicans and far-right individuals (for whom the article takes no pains to conceal its condescension and contempt), and it's "shocking" that "people who represent...the health and well-being of the public are choosing to take this dramatic anti-science stance."

Beyond the consciousness of The Hill, Trends Journal has pointed out repeatedly that there's no statistical basis for vaccinating children, who are neither at great risk from COVID — their recovery rate is 99.997 percent! — nor do they spread it (for eg. see November 2020's "KIDS DON'T SPREAD COVID"). But that must not be based on their "science."

The great risk, of course (and the great fear among those with a vested interest in keeping the COVID pot boiling), is that anti-vaxx sentiments will become even more widespread, and result in a prolongation of the "pandemic." Worse, such skepticism "might extend to other common and safe preventative measures to battle other preventable diseases." The article quotes a professor who has studied the anti-vaxx movement as saying, "Having the ideas and beliefs of what were formerly fringe groups legitimized by political leaders has consequences."

Indeed, rather than journalism, they make it perfectly clear that their mission is to gain audience share by selling and promoting what their audience wants to hear and read... and not what they need to know so they can think for themselves.

TREND FORECAST: Journalism is dead in America and much of the world. Republican, Democrat Left, Right or Middle, the mainstream media sells their agenda.

As we reported in our Trends in the News broadcast, on 10 February, the Financial Times headline read:

The article went on to quote Fox Corporation CEO Lachlan Murdoch, who made it 100 percent clear it is not true journalism that drives Fox News, it is the bottom line.

There it is: “the best thing for business” is their being “targeted, to the centre-right.”

Unlike the Trends Journal, where our motto is “Think for Yourself,” for Fox Corporation, it is not about journalism, not about reporting news, but playing to an audience.