THE GLOBAL COST OF COVID-19 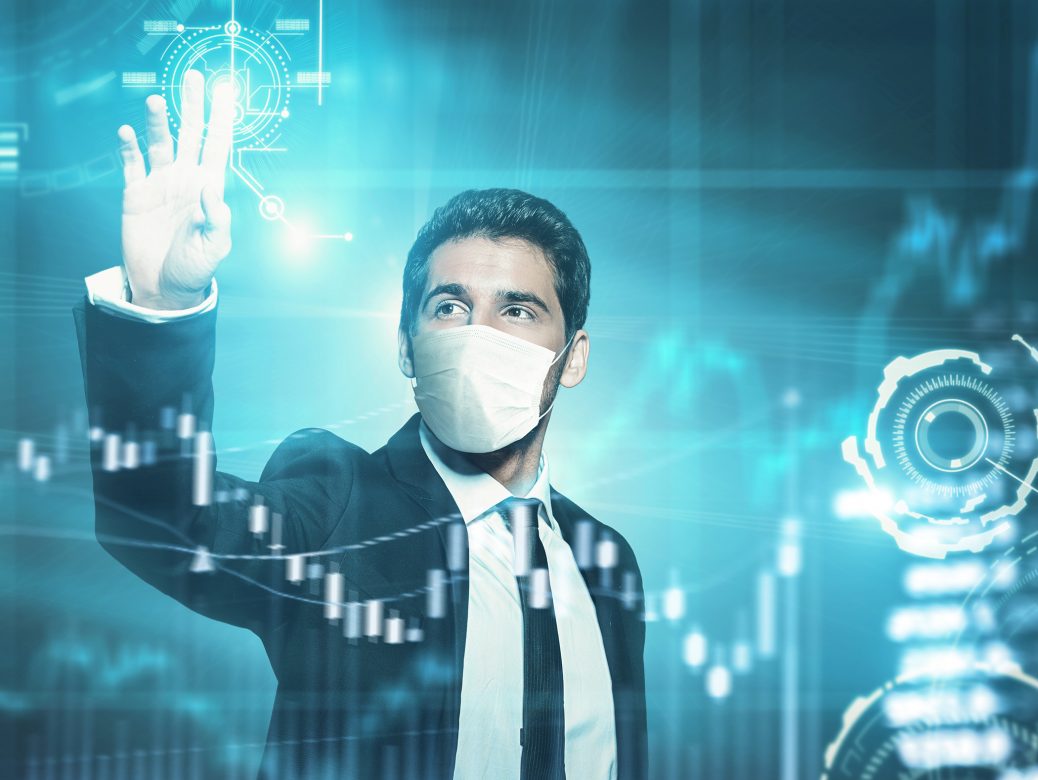 Worldwide Cost of Shutdown is Increasing

From Europe to the Caribbean, India to the Philippines, Mexico through South America, tens of millions who have lost jobs due to the unprecedented global shutdown are unable to continue sending money home to their needy families.

Last year, migrant workers sent over $500 billion back home. According to the World Bank, this amount is three times the total of aid from foreign governments.

Dilip Ratha, one of the World Bank’s chief economists, stated on 6 July, “There are households that critically depend on the remittance lifeline, and that lifeline has been ruptured.” It is estimated that aid to developing countries will drop by 20 percent due to the global shutdown.

Among the worst hit are El Salvador where financial aid has precipitously dropped by 40 percent (leading a number of citizens living in slums to call attention to their starving families by raising white flags outside their homes) and Bangladesh, where its key export, clothing, fell 85 percent in April.

Mexico, which counts on aid from the United States, has seen an 18 percent drop.

The Philippines has been hit significantly hard as some 10 percent of its people work in foreign countries. In the past, they have been able to send back enough money to account for a significant amount of the country’s GDP.

Overall, the decline in remittances from the global shutdown is now estimated to be four times the drop that occurred after the 2008 financial collapse.